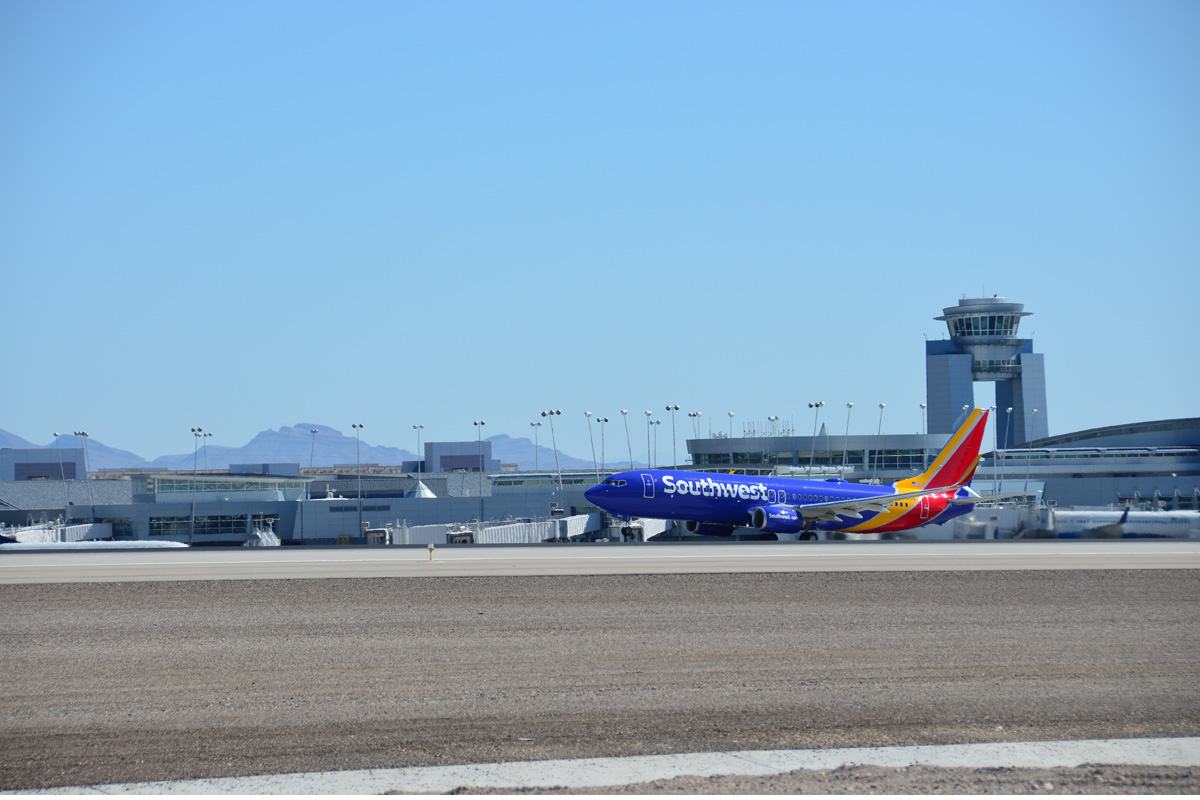 A buzzword on the right is something called the “administrative state,” which refers to the federal workforce delegated by Congress to make and enforce rules on the environment, banking, healthcare health, product safety, mass communications, power grid, etc.

A recent profile from the Claremont Institute — which has the unenviable task of sewing an intellectual fig leaf for Trumpism — noted that scholars there view our nation’s bureaucrats as a “fourth branch,” effectively subverting the Constitution.

For the past few years, the right has disguised this view of government as a chilling horror show. Here is National affairs in 2015 :

“The domain of the administrative state is vast, ranging from the most insignificant matters to the most important questions of public and private life… With the enactment of an environmental rule, it directs once-sovereign states to reorganize their markets of the electricity or face paralysis. power outages. Its legions regulate our health care and our children’s dolls, our national banking system and our neighborhood stop signs.

You know what else the Framers couldn’t have imagined? Flying machines.

But of course, two American brothers invented them. And then the United States government, in the midst of a massively destructive world war (which the legendary founders also could not have imagined), funded research to power flying machines with jet engines.

Fast forward about 70 years, and in 2019 there were more than a billion passengers carried by US air carriers, according to FAA data.

Even during the pandemic, there were an average of around 5,300 flights en route in the national airspace system every minute during peak hours.

Given all that air traffic, there must have been a lot of accidents and fatalities, right?

The Bureau of Transportation Statistics reports that in 2019, US air carriers were responsible for four deaths. In 2020, the number was zero.

Reporters don’t report on planes that have landed, but maybe we should.

Every day people board a flying machine and a few hours later find themselves 2,000 miles away, where they go about their business, see their families or engage in leisure activities. They complain about the foul air, the long wait on the tarmac and the obligation to remove their shoes. But the most rational of them are not afraid of dying in a crash of fire.

Who do you think made this possible?

It was the heroes of the Federal Aviation Administration, that’s who.

About 14,000 air traffic controllers contribute to our safety, in addition to pilots – many of whom have been trained, with your tax money, on military planes – as well as maintenance crews.

The FAA’s air traffic operations budget for 2021 was $8.2 billion, which by latest estimates is less than three times the total value of the Minnesota Vikings.

While commercial aviation may be an extreme example, there are many everyday activities requiring government oversight that we find common but are miraculous, if you think about it for a minute.

Do you stare at the food on your plate and fear it will make you sick?

Is the worker next to you on the assembly line a 12-year-old child? (Well, maybe not the best example given recent news from Alabama.)

If you have health insurance and go to hospital, do you think the facility will meet certain safety and hygiene standards?

The administrative state – under the direction of our elected representatives in the United States Congress – has done all of this.

As David Schultz of the University of Minnesota Law School told me, in 1946 Congress – under its authority conferred by Article 1, Section 8 of the US Constitution – enacted the Administrative Procedures Act, which governs how federal agencies will be delegated to create and enforce rules.

We live in a complex society of 330 million people who engage in countless transactions with each other every minute, involving complicated and sometimes dangerous technology. We have bent nature to our will, albeit often at our expense and without understanding (or caring) about the consequences.

To a large extent, much of this activity requires very little government intervention, and much of it is indeed largely unregulated.

But please explain to me how we are supposed to carry a billion air passengers across America without the FAA, i.e. the administrative state.

Or how, in the absence of the dreaded administrative state, the US Congress is supposed to take care of regulating the national airspace system.

You can’t because it’s not possible.

As Schultz told me, “We can’t expect Congress to have the time or the expertise to know how many parts per billion of gasoline are dangerous to your health.”

That’s why we have the EPA. And thanks to the EPA and the rules it has promulgated and enforced, combined emissions of the six most common pollutants have decreased by 78% over the past 50 years.

Carbon pollution is another matter, and the recent defeat of the EPA in the Supreme Court here is the cautionary tale of right-wing efforts to dismantle the administrative state.

We live in a glorious age of labor-saving devices; plentiful food, water and electricity; almost instantaneous access to Alexandrian libraries full of knowledge; and the ability to safely travel vast distances that would be unthinkable for these brilliant founders.

These things require rules and people to enforce them. Otherwise, we would be living in a chaotic hellscape. We know this because it has happened in other places. Think of the Russian gangster state in Putin’s time, for example.

And that was often true in America before the creation of modern governance. Do you know how many bank runs there were in the 19th century? A lot!

This new chatter among right-wing “intellectuals” about how we should get rid of the administrative state is not really new.

Its roots date back to the 19th century.

It’s about whether rich and powerful people should be able to do whatever they want.

It was always barbarism decked out in golden adornments, and it still is.

Unnamed airport, IS bombing, Delhi paan, vanilla ice cream – Kabul, one year after the return of the Taliban