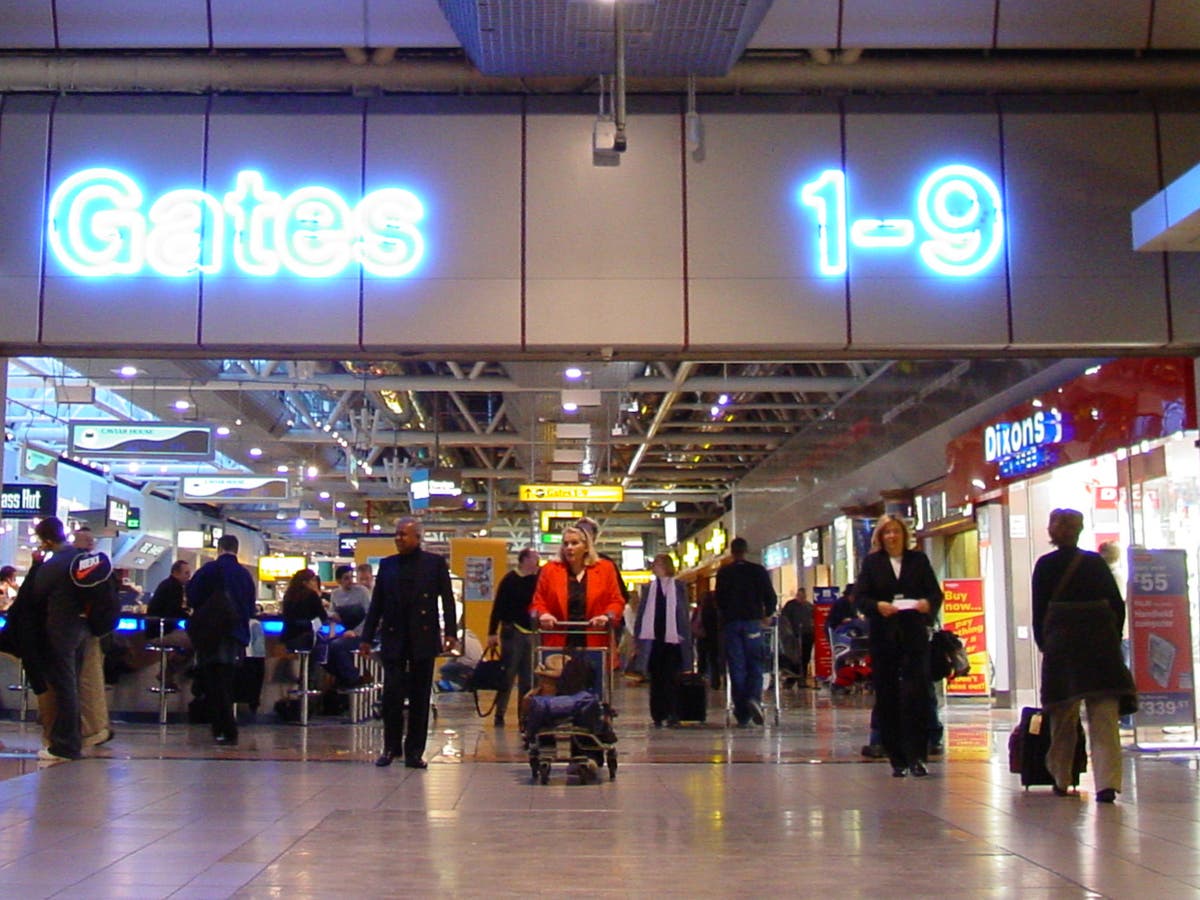 When will Heathrow Terminal 4 reopen?

Last week, Gatwick Airport announced that its currently closed South Terminal will open on March 27. Which got me thinking about what might happen to Heathrow’s Terminal 4, mothballed for almost two years.

A bit of context. “T4” opened in 1986 as a kind of messy stopgap measure. The structure allowed Britain’s busiest airport to grow while the longest-running planning dispute in history unfolded.

The construction of what is now Terminal 5 was the main prize for Heathrow, but the project was hugely controversial due to the substantial increase in traffic it heralded. Almost 20 years passed between the start of the planning process and the eventual opening of T5 in 2008.

In contrast, filling a space adjoining the southern runway with a smaller terminal was relatively straightforward.

The original concept of the T4 was far-sighted. It was designed for the efficient operation of short-haul ‘point-to-point’ services of the type today operated by easyJet and Ryanair, not intended to connect with other flights.

The design aimed to facilitate this: a narrow structure, offering very short drop-off distances to the boarding gate, with relatively little space for passengers to drag around.

Once aviation policy got involved, the focus changed dramatically. British Airways has decided to make it the headquarters of most long-haul services, moving them from Terminal 3, as well as the two main European routes: Paris and Amsterdam.

KLM, Kenya Airways and Sri Lankan Airlines have also found space at Terminal 4. The location is operationally lousy: arriving or departing planes (depending on the air traffic control model in force) must cross an active runway. The other three terminals – 2, 3 and 5 – are located at much more sensible locations between the two runways.

T4 has been dubbed the “Cinderella Terminal” (by me, at least) due to its disconnection from the rest of the airport and poor public transport.

When the coronavirus pandemic broke out and airports around the world began closing terminals, T4 was inevitably the first to close at Heathrow and the last to reopen. The main action in the mothballed terminal over the past two years took place in December 2021, when part of T4 was used as a processing facility for ‘red list’ arrivals.

This role ended when the Red List was emptied two weeks later. What next?

Consider Heathrow for a moment as three separate airports. I’ve added passenger counts for 2018 (the last year the airport publishes numbers for).

(Terminal 1, by the way, closed when the new T2 opened. It’s still standing but its innards were auctioned off in 2018. The wrecking crew will be there when things pick up.)

Terminal 4 is just a minnow, comparable to Bristol or Glasgow airport, and the most expensive per passenger of the Heathrow hubs.

By comparison, Gatwick’s two terminals are balanced, with around 23 million passengers passing through the south and north in 2019.

Heathrow welcomed even fewer passengers in 2021 than a year earlier, falling short of a quarter of its pre-pandemic number, and is losing money relentlessly.

With traffic at Heathrow in January still below half the 2019 level, I suspect it could be years before Q4 reopens. Airport terminals have high fixed costs: security screening areas must be well equipped regardless of the number of passengers.

I believe flights and passenger numbers will need to return to 80% of pre-pandemic levels (around 65 million passengers) before a financial case can be presented to bring Terminal 4 out of its dormant state .

And when T4 returns, there’s no certainty he’ll return to his previous role.

It could become a point-to-point terminal again, as initially envisaged. Over the years easyJet has toyed with the prospect of flying out of Heathrow, and T4 would be the obvious place if the aviation downturn makes slots available at a reasonable cost.

I can even envision Vueling, the expanding low-cost Spanish airline (sister to British Airways and Iberia of Spain), moving in on a grand scale: BA has plenty of slots to use or risk losing them.

A sibling with a sideline that appeals to people who don’t want to fly to Luton or Gatwick for a no-frills easyJet flight to Europe could certainly appeal. So when you and I finally get acquainted with Terminal 4, it could be very different.

Several airport projects on target for this year | Local News