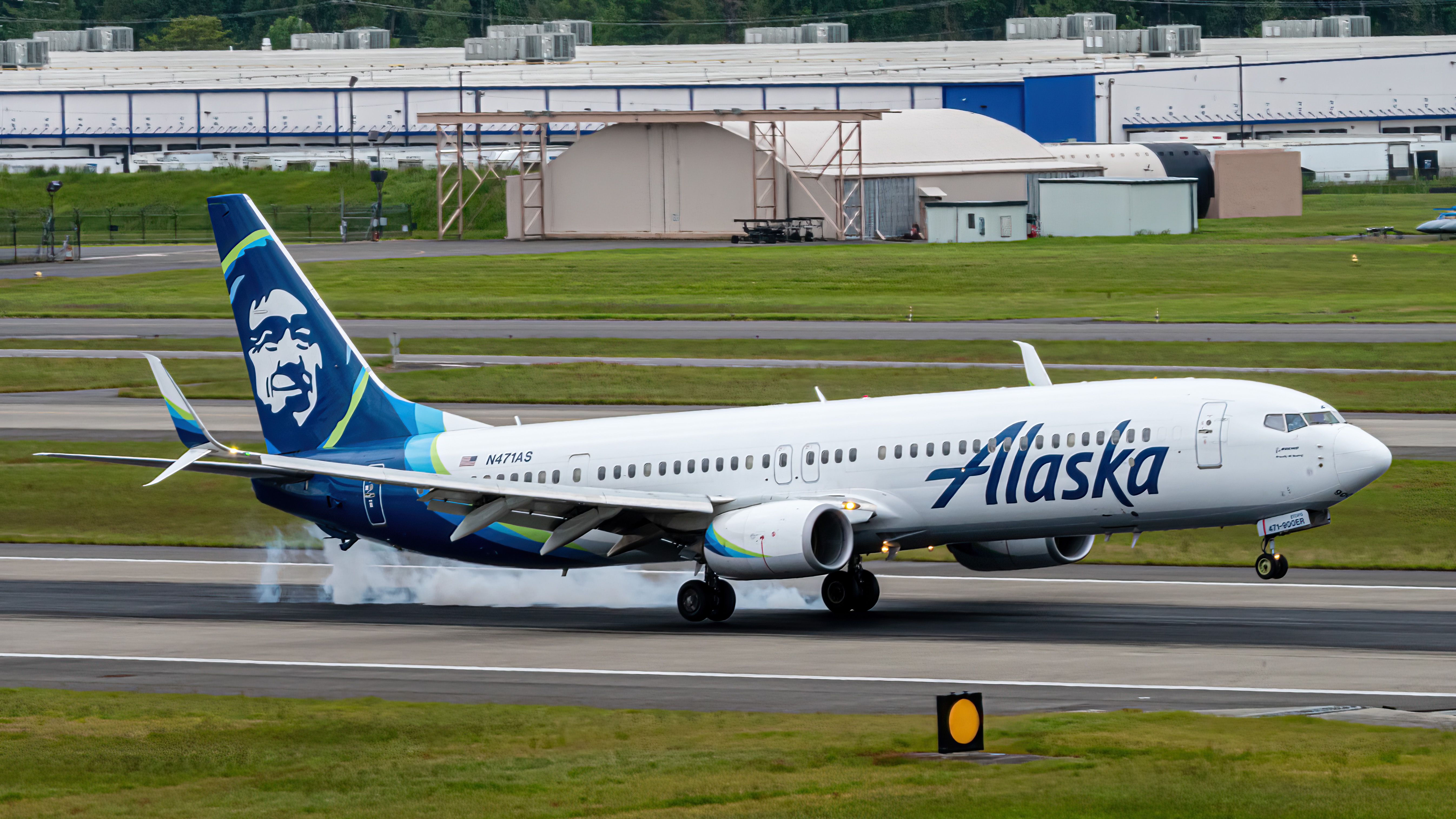 The past few weeks with Alaska Airlines and the pilots union have been turbulent. First, on May 25, the airline’s Airline Pilots Association (ALPA) chapter voted to authorize a strike when the National Mediation Board may release the company and the Alaska Airlines union from the negotiations currently being negotiated. According to a press release,

“With nearly 96% of members participating, an overwhelming 99% of Alaskan pilots have authorized union leaders to call a strike.”

But it is not because a strike has been authorized that it is in force or that the negotiations are over, quite the contrary.

Why did Alaska Airlines pilots authorize a strike?

The key issues for Alaska Airlines pilots are consistent with the above statement from Captain Will McQuillan, Chairman of the Alaska Airlines ALPA Senior Executive Council:

For years we have been working towards a market-based contract with reasonable solutions that address work rules, flexible hours and career security issues enjoyed by pilots from other companies, not a strike. Now is the time for management to respond and engage constructively at the bargaining table.

It should be noted that negotiations have been underway for more than three years between the pilots’ union and the management of the airline. Concerns focus primarily on the work environment at Alaska Airlines, where pilots feel overworked. In a recent union podcast, Simple Flying covered, “Alaska Airlines pilots ready to vote on strike action,” Captain Will McQuillen noted that the biggest issue was,

It’s in the hands of planning, when we have record reassignments every month, to the point where no one has any control over their lives.

Legal way of a strike

Revisiting the legal route to a strike by Alaska Airlines pilots is worthwhile now that a strike has been authorized. The strike cannot proceed until Mike Tosi of the National Mediation Board declares a stalemate. Negotiations are ongoing between union leaders and Alaska Airlines management, as noted below. But suppose a real deadlock is struck and declared by the federal mediator. In this case, a cooling-off period of 30 days is initiated before any “self-help” such as lockouts, strikes or arbitrary contract changes.

The US president can convene a council to influence the Alaska Airlines pilots’ labor dispute if the mediator declares an impasse. Photo: AvgeekJoe Productions

But once the federal mediator declares an impasse, US President Joe Biden may establish an Emergency Presidential Board (PEB) to review the situation, which then has thirty (30) days to issue a report and begin another period reflection of 30 days after. Former US President Bill Clinton did this with the American Airlines pilots’ strike in early 1997, which bought both sides critical time to agree on ending the strike.

Further details on the specifics of the process are covered in “A Look At How Airline Labor Negotiations Are Carryed Out”.

affected by this vote. ”

We focus on getting a deal with our pilots, acknowledging their contributions. And get a deal that makes sense for our business model. We are therefore fully focused on reaching an agreement with our pilots.

Second, Alaska Airlines Communications released this statement the day the vote was announced with their emphasis below:

Alaska Airlines pilots are not striking.

As ALPA said this morning, a strike can only take place after a specific multi-step process involving the federal government and the National Mediation Council.

Our customers and our operations are not affected by this vote.

We remain committed to reaching an agreement to provide an updated contract that is good for Alaska pilots.

Renewed efforts to obtain a contract

In the latest Alaska Pilots podcast posted above, pilots union leaders shared with their members and listeners that negotiations are progressing. After the April 1 information picket, in the words of Alaska Pilots Union President Captain Will McQuillan,

“Ben Minicucci reached out and indicated that he had a strong desire to put the negotiations on the right track, to focus on the future and to be able to conclude an agreement.”

The pilots union met and responded,

“Expectations have certainly galvanized around the drivers’ targets. And it will take significant progress for that to happen. But we’re certainly interested in the conversation.”

Captain McQuillen amplified the point later with these two thoughts,

On the contrary, a look out the window on April 1 should probably have revealed that the solidarity of this group of pilots is incredibly strong. But when someone knocks on the door, we always have an obligation to listen.

Negotiations move when the ice cracks, as I said, and maybe that’s what we’re all trying to say here, is that things have been efficient and the ice is cracked. And now we’re going to keep advocating and keep pushing things forward.

One of the issues under collective bargaining is the scope or ability to protect pilots’ flying careers in a time of mergers, growth and change. For example, pilots want protections against lower-paid regional airliner crews taking work and the guarantee of a properly trained two-person crew on every Alaska Airlines plane. You can watch the YouTube below by the pilots union documenting their version of the situation:

Given recent industry developments and the observations of some Simple Flying reviewers, these concerns about scope seem timely. In fact, in a May 28, 2022 podcast, Captain Will McQuillen stating that Alaska Airlines management came to the pilots with “A Comprehensive Scope Proposal”, which was “constructive, and it provided the basis for the response that we’re going to provide, it should provide an avenue for negotiations to move forward on this topic. And the responses and the tone were different from what we’ve tried to engage on this topic. So there’s finally a reason to hope about it.

Later in the podcast, as mentioned above, the union’s strategic planning chair, Ronan O’Donoghue, made it clear that more “tactics” are on the table and “there are still tactics going on. of elaboration. And they will continue to be elaborated and ready”. go.” While not specific on these tactics, another information picket from Alaska Airlines employees at 100% not in service is always possible.

As the Alaska Airlines podcast mentioned, other airline ALPA chapters are also planning information pickets for June, such as American Airlines, Delta Air Lines, FedEx and Southwest Airlines. The podcasts also mentioned that the Alaska Airlines ALPA Chapter is planning unit events for the summer. These events are likely timed when airlines make earnings calls in late June to update shareholders on the company’s financial situation and the resulting media attention.

The flight attendants are also negotiating a new contract with Alaska Airlines.

Yes, Alaska Airlines is in the process of entering into negotiations with the Association of Flight Attendants-CWA (AFA) chapter representing Alaska Airlines flight attendants/cabin crew. The AFA Chapter has already established a negotiations website – contract2022.afaalaska.org – with regular postings.

AFA Alaska’s recent comments on their union’s website — separate from the contract negotiations website — present a situation where flight attendants feel management is now listening. For example, flight attendants received compensation for delayed bid awards — that is, crew flight opportunities — for May and June. The AFA Alaska Chapter even wrote,

“This unprecedented monetary settlement compensates the FAs for the inconvenience resulting from contractual breaches and demonstrates management’s willingness to accept responsibility for their actions.”

How do you feel about the progress of Alaska Airlines’ social negotiations? Please kindly share in the comments.

Vistara in no rush to lease Boeing 787 Dreamliners