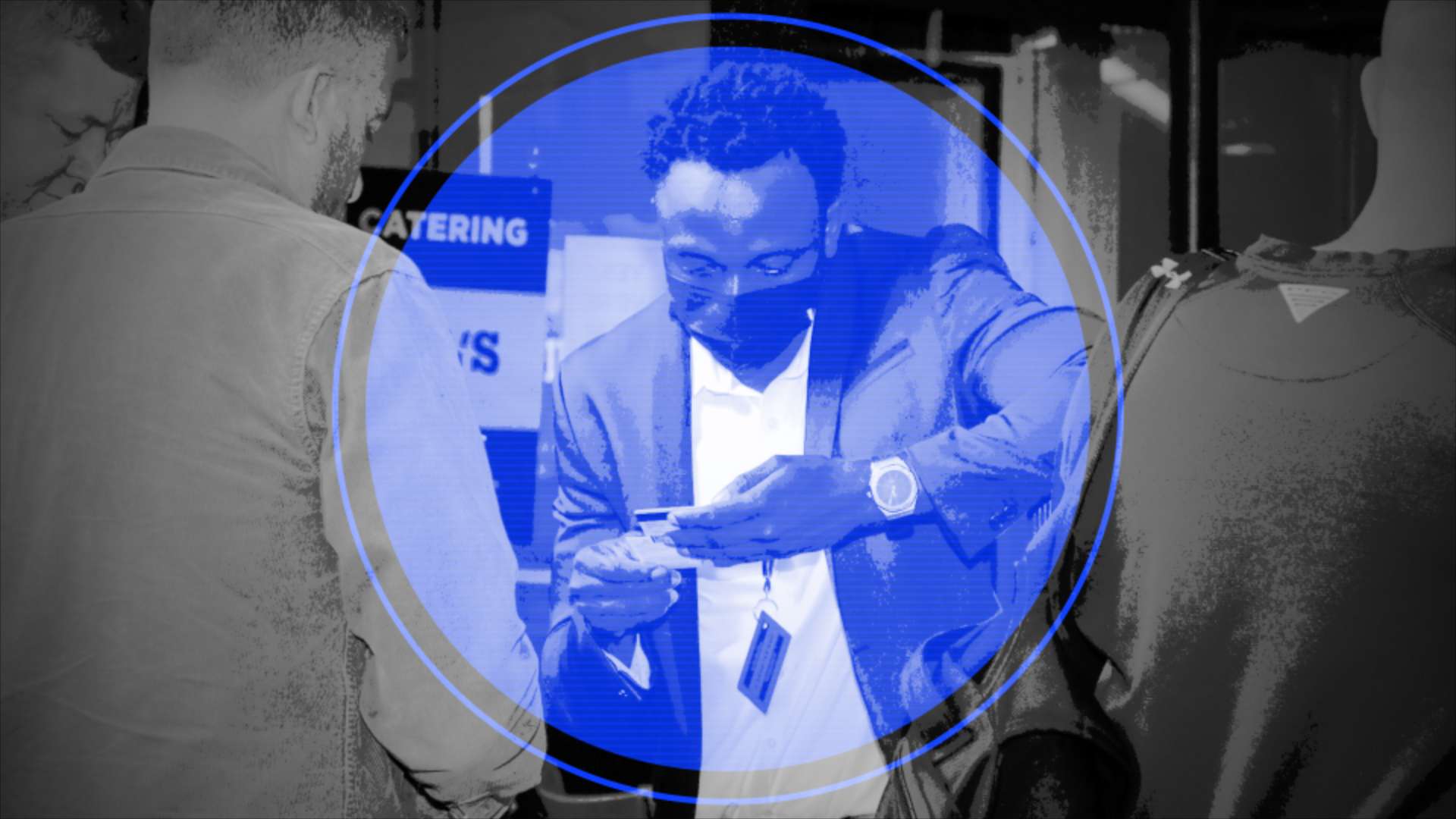 Amid the ongoing debate over COVID-19 restrictions and when to lift them, an interesting argument has emerged among some members of the gossip class – an argument where the whole discussion is already out of date because the restrictions under discussion don’t don’t really exist. To evoke the notion of a return to normal is to come up against disbelief: “What do you mean, ‘return to normal’?! We are already there!”

It’s a glimpse into another world, a world where it’s possible to forget that COVID even exists unless you turn on the news. A world of shuttles between gym classes and birthdays, weekends at the zoo, languorous Sunday brunches with family or friends. Alex Pareene, writing on Substack, describes the idyllic view from there:

For $107, I could book a flight to Bermuda this weekend. The Knicks lost at home yesterday; a fan was spotted at the game watching The Office on mute. Vietnamese restaurant Que Viet, a Minneapolis mainstay famous for the jumbo spring rolls on a stick it sells every year at the Minnesota State Fair, is opening a location in St. Paul. The number one movie in the country is Scream.

It has to – and it all sounds great. It is not surprising, under these circumstances, that a person living in this world could write an essay with the title “We are all trying to find the guy who watches our behavior”, the obvious implication being that the guy is not does not exist.

If you’re a small business owner or a service employee tasked with enforcing COVID-19 restrictions, finding the COVID policy is much easier: just look in the mirror.

“What most restrictions on our behavior (and the behavior of most other Americans) have in common is that they are not imposed on us by authority figures who seize power,” wrote Pareene. It’s a fascinating claim, true in some ways while being fundamentally detached from reality. Mask mandates, vaccine passports and other restrictions are are imposed on us by authority figures, but these government authorities have delegated enforcement to individual citizens.

It’s a sneaky sleight of hand. The authorities hide behind the curtain, making the rules (and inflict a punishment on those who do not follow them). But the face of restrictions, the one people spit on when they’re angry about the disruption in their lives? He’s your restaurant manager, your flight attendant, your minimum wage cashier.

Not everyone thinks that’s a bad thing. Some people, the Brooklyn bouncer who would have turned down a customer for being vaccinated with an inferior brand, the flight attendant who is just a little too happy to ban two-year-olds who don’t wear their masks properly – is too happy not only to exercise this power but to abuse it. But for those of us who never wanted to play cop, being essentially blackmailed into the role isn’t just a constant reminder that things are far from normal; it is an inexhaustible source of stress.

I include myself in this category. I teach group fitness classes in a city with a mask mandate, and enforcing it is both exhausting and infuriating: persuading people to put on their masks, placating clients who panic if someone’s mask slipping right under their noses, worrying that the city will be fine my boss into oblivion if I can’t have a room full of vaccinated adults to keep their faces covered for an hour of vigorous exercise even though the cloth masks that we carry for the sake of compliance are, according to the CDC, not particularly effective. When people ask, “Who controls your behavior?” », I want to shout: « It’s me! I’m ! I hate that ! The mayor of my town thrust me into the role of masked police, whether I liked it or not.

This is not a new development, but rather the leverage of momentum that has prevailed throughout the pandemic. People have been watching and reporting on each other, almost recreationally, since the first lockdown came into force. The idea of ​​reporting your neighbors for non-compliance is not only becoming normalized; it’s a way for people who have felt hopeless and helpless by the events of the past two years to feel, at least briefly, like they’re in control. Enthusiasm for such measures is not limited to blue states, or for that matter to pandemic politics. Consider Texas’ new abortion law, which was explicitly designed not to be enforced by prosecutors or police, but by individuals with the time and inclination to interfere in the lives of others.

It’s catch-22 to have power during the pandemic. The authorities who impose these mandates are shouted at every day for do something to combat the spread of a highly contagious virus that there is realistically little they can do to contain. So they do something, but they don’t want a backlash if the Something does not work. If case rates in my city continue to rise despite the mask mandate, no one will ever admit that the policy was flawed; it will simply be blamed on the people who did not comply, and on the service workers and small business owners who did not make them comply.

When ordinary people do the dirty work of enforcing the rules, the people who made those rules maintain the illusion of having clean hands, aided by the narrative that none of this is abnormal, that it there’s nothing to see here, that’s how things have always been.

Buyers beware of the Ligado Spectrum