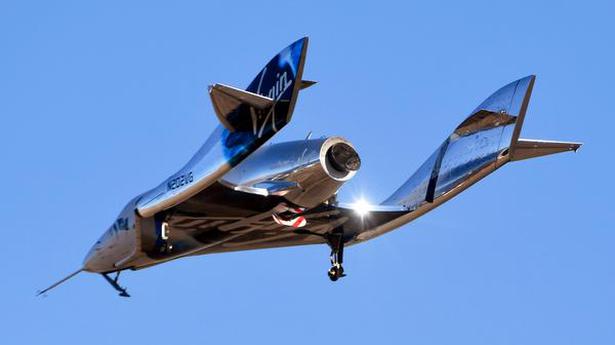 In the incident on July 11, the rocket carrying Richard Branson and five Virgin Galactic employees swerved outside the air traffic control clearance area as it descended to a runway in New Mexico

Virgin Galactic said on Wednesday that the Federal Aviation Administration had cleared it to resume launches after an investigation into why its spacecraft strayed from course during a descent on a July flight with founder Richard Branson on board.

The company said it had been informed by the FAA that the corrective measures proposed by Virgin Galactic had been accepted.

A larger area will be designated as protected airspace to ensure there is room for “a variety of possible flight paths during space flight missions,” the company said in a statement.

CEO Michael Colglazier said the company is committed to safety and appreciated the FAA review.

“Updates to our airspace and real-time mission notification protocols will strengthen our preparations as we move closer to the commercial launch of our spaceflight experience,” he said.

In the incident on July 11, the rocket carrying Branson and five Virgin Galactic employees swerved outside the air traffic control clearance area as it descended to a runway in New Mexico. The FAA has imposed a halt to flights pending investigation.

Virgin Galactic said the high-altitude wind caused the flight path change and insisted both pilots reacted appropriately. The company said the ship did not pass through population centers or cause danger to the public.