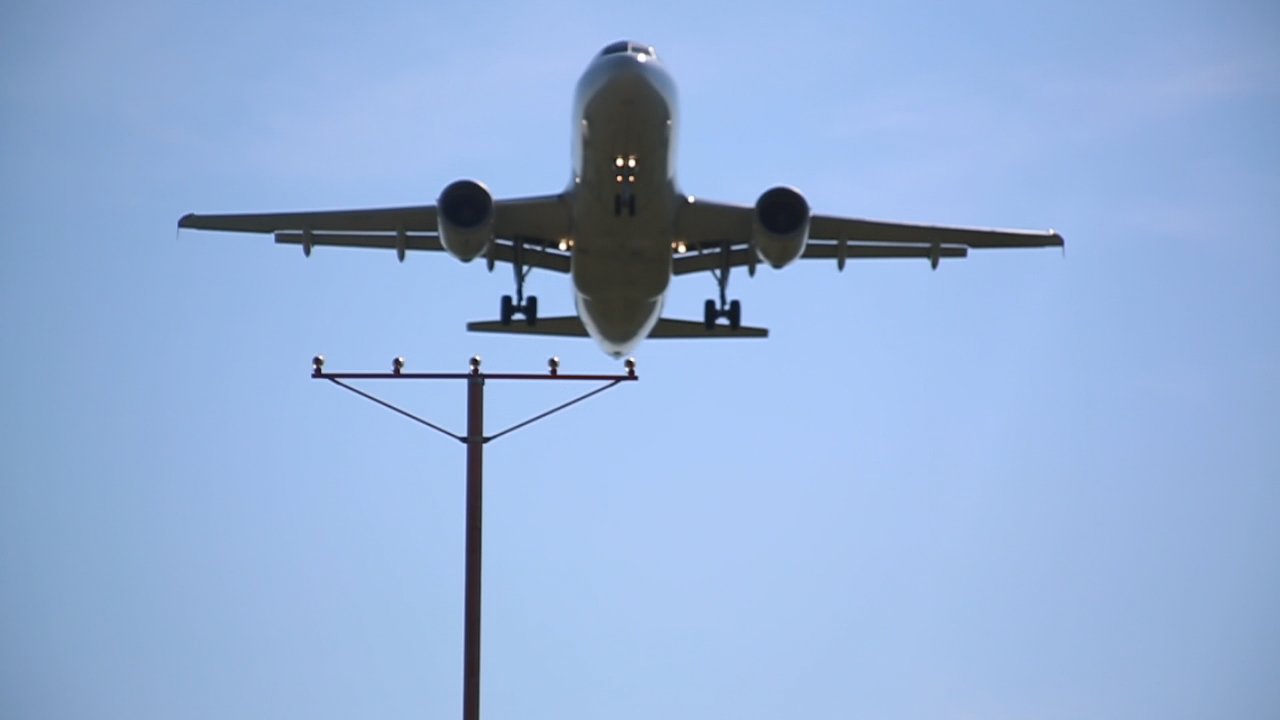 VANDALIA – Andrea Pierron had just closed her eyes. Flying from Orlando to Chicago, en route to Dayton after a week with her children, she was surprised when a flight attendant made an announcement over the sound system of the United Airlines plane.

The crew wanted to know if there was anyone on board with medical training.

“It made me jump,” said Pierron, a Vandalia-based hospice nurse. “I had lowered my tray table, so I kind of jumped. “

She rushed to the front of the plane to find a man in the plane’s toilet who was not breathing. Pierron and another passenger realized he was choking, but even after clearing the blockage in his airway, she said he had not regained his pulse.

>> The former site of the Bon Samaritain hospital will be redeveloped, including health facilities

Pierron knew it was time to start CPR. The pressure was mounting.

“When you have 187 other passengers watching you, your kids are watching you, the patient’s wife was actually behind me with their kids,” she explained. “I have all these thoughts going through my head, my adrenaline rushes up and I was just trying to focus on what needed to be done.”

For approximately 15 minutes, Pierron and his traveling companion performed CPR on the man, with no signs of improvement.

Then, just as the plane landed at Chicago’s O’Hare International Airport, they felt a pulse.

Pierron, who did not speak the same language as the man’s wife, said she made eye contact, showed her own chest and nodded.

>> Local organization secures $ 6 million in funding to modernize its infrastructure

“You could just see the relief lifted completely, and she hugged me,” Pierron said.

Moments later, Chicago first responders arrived on board to take the man to hospital. Pierron said she hadn’t fully digested everything that had just happened until she got off the plane and into the terminal, soaked in sweat and exhausted … but relieved to have helped the patient.

More than a week later, once back in the Miami Valley, the city council of Vandalia, Pierron’s hometown, paid tribute to him. Mayor Richard Herbst declared Monday July 19 “Andrea Pierron Day” in the city, delivering a proclamation to applause in the city council chamber.

Pierron said she was “humbled” by the gesture, but admitted that recognition is not the reason she stepped in to help.

“I did it because it was the right thing to do,” she said.