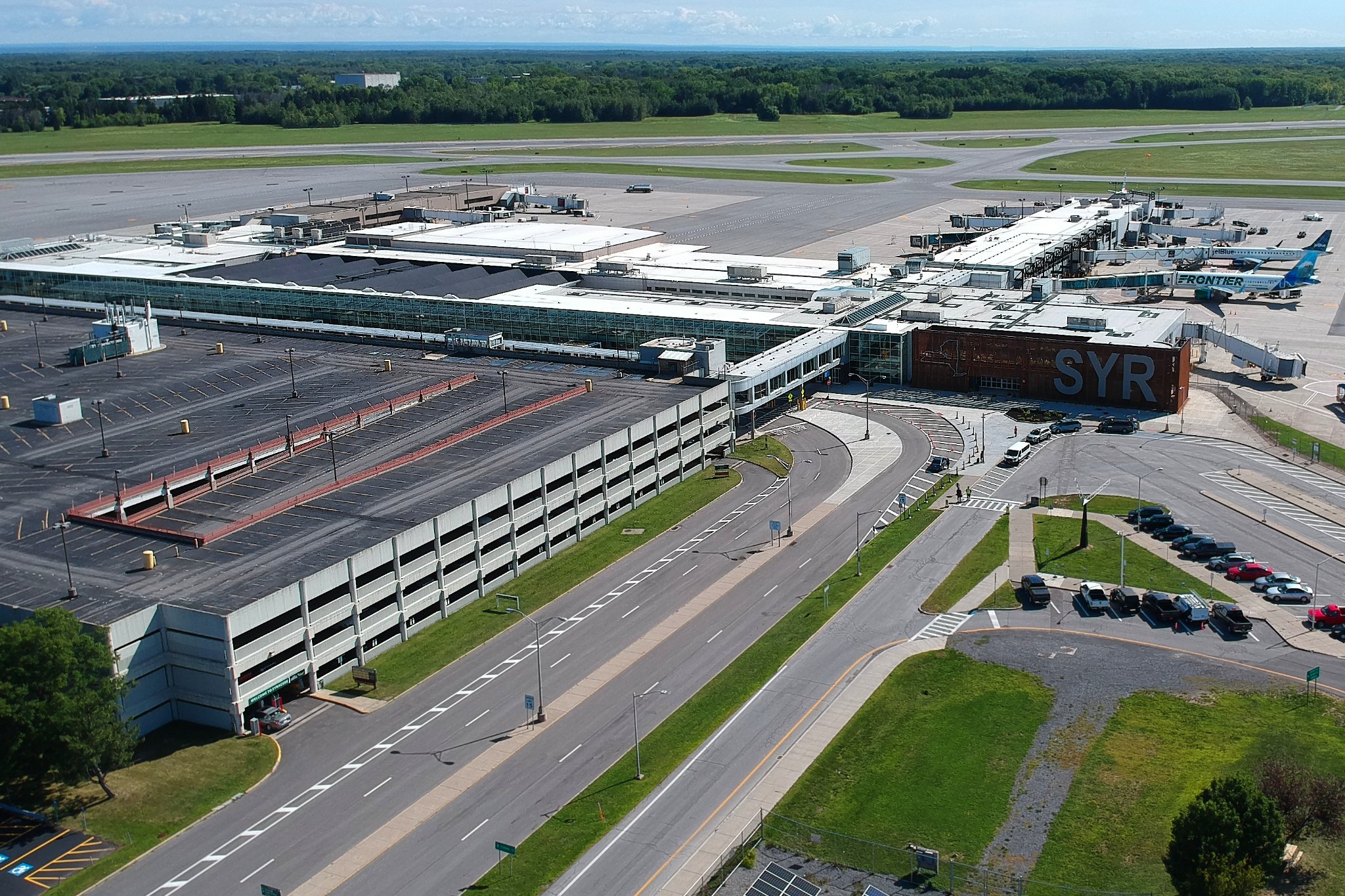 The competition was administered by the New York State Department of Transportation and was open to upstate commercial passenger service airports and airports providing specialty services for commercial aircraft and/or business jets. . Applicants were encouraged to apply for funding for a single project or program of projects that will help meet the demands of the 21st century. Examples of eligible activities included, but were not limited to, the planning, design and construction of:

Projects submitted for consideration by eligible airports were evaluated based on established criteria including, but not limited to, innovation in design, passenger amenities and experience, operational efficiency and quality. economic efficiency for the airport region.

Greater Binghamton Airport/Edwin A Link Field: $32 million to fund two projects, the first of which will relocate the General Aviation Terminal to integrate with the Passenger Terminal. The second project will see the construction of a new 3,000 square foot General Aviation Customs and Border Protection (CBP) facility south of the terminal, which will help the airport maintain its revenue airport designation.

Watertown International Airport: $28 million for the reconstruction and expansion of the airport’s 20,000 square foot terminal, which will include improvements to TSA screening and baggage handling areas.

Syracuse Hancock International Airport: $20 million for two projects, the first of which will include critical upgrades to the airport’s CBP Federal Inspection Station (FIS) to ensure the facility meets the latest CBP standards and preserve the international designation of the airport and its ability to handle both passenger and cargo operations. The project will also install the latest FIS equipment for international operations, enabling the processing of 200 passengers per hour, the replacement of a jet bridge and the creation of additional waiting room and boarding space.

Learn more about the Governor of New York

Travel news: The best and worst of airlines and airports