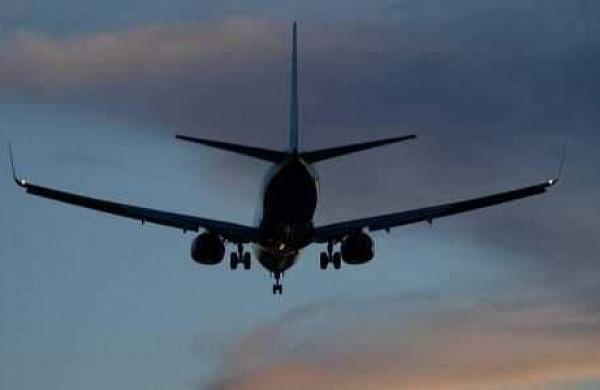 ROURKELA: The upgrade and restoration of commercial flight services at Rourkela Airport in preparation for the Men’s World Cup of Hockey next year does not appear to be a reality until October this year. The tournament is scheduled for January 2023.

Sources familiar with the project said the revised target for operationalizing the airport is October this year. Considering the upcoming monsoons, there are only three months left. By June 2021, work had started for a new apron and taxiway at a cost of Rs 5.69 crore. But even after nine months, little progress could be seen on the ground. While the tenders for the new terminal building and the runway surfacing have not yet been awarded, nothing has been done for the widening of the link road or the construction of the new perimeter walls with increased height.

For the expansion of the existing runway, the Rourkela Steelworks provided 146 acres but currently less than 15 acres has been utilized by the Airports Authority of India (AAI). All of this work takes time and it is doubtful whether it will be completed within months, the sources added.

Incidentally, expecting an airport upgrade by May, the AAI had previously set a deadline to request the DGCA to upgrade the existing ARC 2B license to ARC 2, which now appears unlikely.

Meanwhile, responding to BJD MP Amar Patnaik, Civil Aviation Minister Jyotiraditya Scindia made a statement to the Rajya Sabha on Monday regarding the status of Rourkela airport.

The minister said the airport owned by SAIL is licensed for reference 2B airfield operations (suitable for 20-seat aircraft). It has received offers for ATR-72 aircraft under the RCS-UDAN program. Executing agency AAI has undertaken the upgrade of the airport to 3C code suitable for operating ATR 72 type aircraft. It further clarified that 1,349 feet of the existing runway is usable.

Responding to Patnaik’s question if there are plans to issue an ARC 4C license at the airport for the operation of larger aircraft ahead of the flagship hockey event, the Minister said that the operation of the 4C code n is not feasible on the available land.

On January 31, the minister had written to Raghunathpali MLA Subrat Tarai informing him that the Rourkela-Bhubaneswar route under the RCS-UDAN scheme had been awarded to Alliance Air. Till December 2021, around Rs 28.27 crore has been spent on upgrading the airport, and AAI has requested to fast-track the project to ensure its completion by October 2022. After that, Alliance Air would commence operations flight.