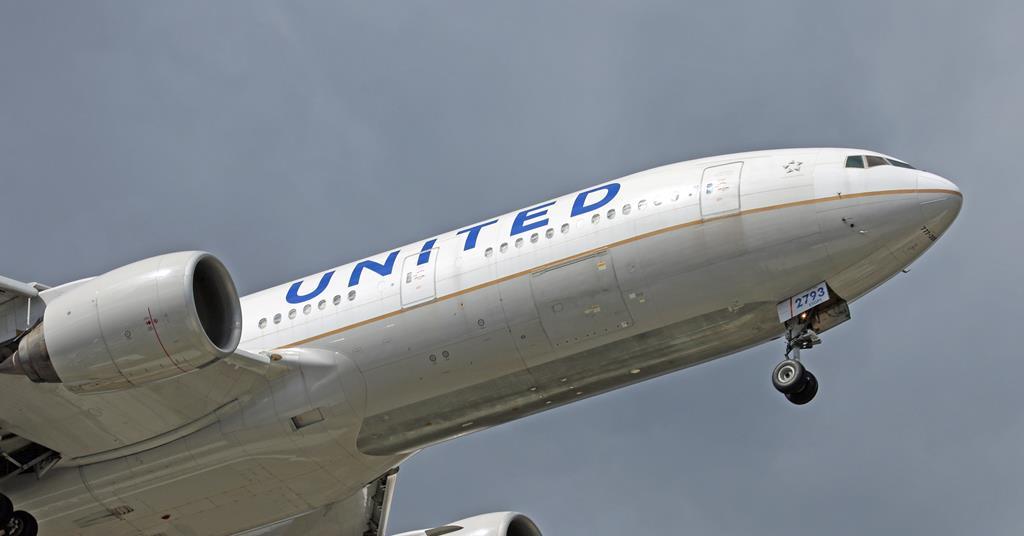 “United Airlines has withdrawn 25 of its Boeing 777-200s from service after it discovered it failed to perform the required inspection on the wing leading edge panels of those aircraft,” the Federal Aviation Administration said. September 23. “The airline disclosed the matter to the FAA and offered a plan to complete the inspections.”

The Chicago-based carrier confirms the decision, saying it canceled 18 flights this week “to allow inspections on the wing slats of certain aircraft in our Boeing 777-200 fleet.”

“As of Tuesday, we had completed inspections of 10 of these aircraft and are working with the FAA to return the others to service as inspections continue over the next two weeks,” the carrier said.

It’s the second time this week that the airline’s aging 777 fleet has encountered problems.

On September 21, a United 777-200 encountered what the airline called a “hydraulic pump problem” shortly after takeoff from Newark Liberty International Airport, forcing the plane to return and land.

In a video circulating on social media, sparks seem to fly from the aircraft’s left wing root just after departing Newark Runway 22 at 23:24 local time. There are also images of debris falling on a parking lot near the airport.

The aircraft, registration N787UA (MSN26939), operating as Flight 149 to Sao Paulo, Brazil on September 21, had 256 passengers on board and landed safely in Newark.

United says the missed inspections were unrelated to that incident, or the engine problems that caused the carrier to ground its entire fleet of 777-200s for more than a year after an in-flight engine failure. in February 2021.

At that time, a United Boeing 777-200 bound for Hawaii suffered an engine failure shortly after takeoff from Denver International Airport. This incident saw part of a Pratt & Whitney PW4000 engine nacelle fall into the front yard of a home in a suburb of Denver, and various large pieces of metal were strewn across a field. This aircraft also landed safely.

Investigators later attributed the engine failure to fan blades that had cracked due to metal fatigue. The PW4000-powered 777s were grounded while all engine fan blades underwent additional inspections. United said earlier this month that most 777-200s were back in service.