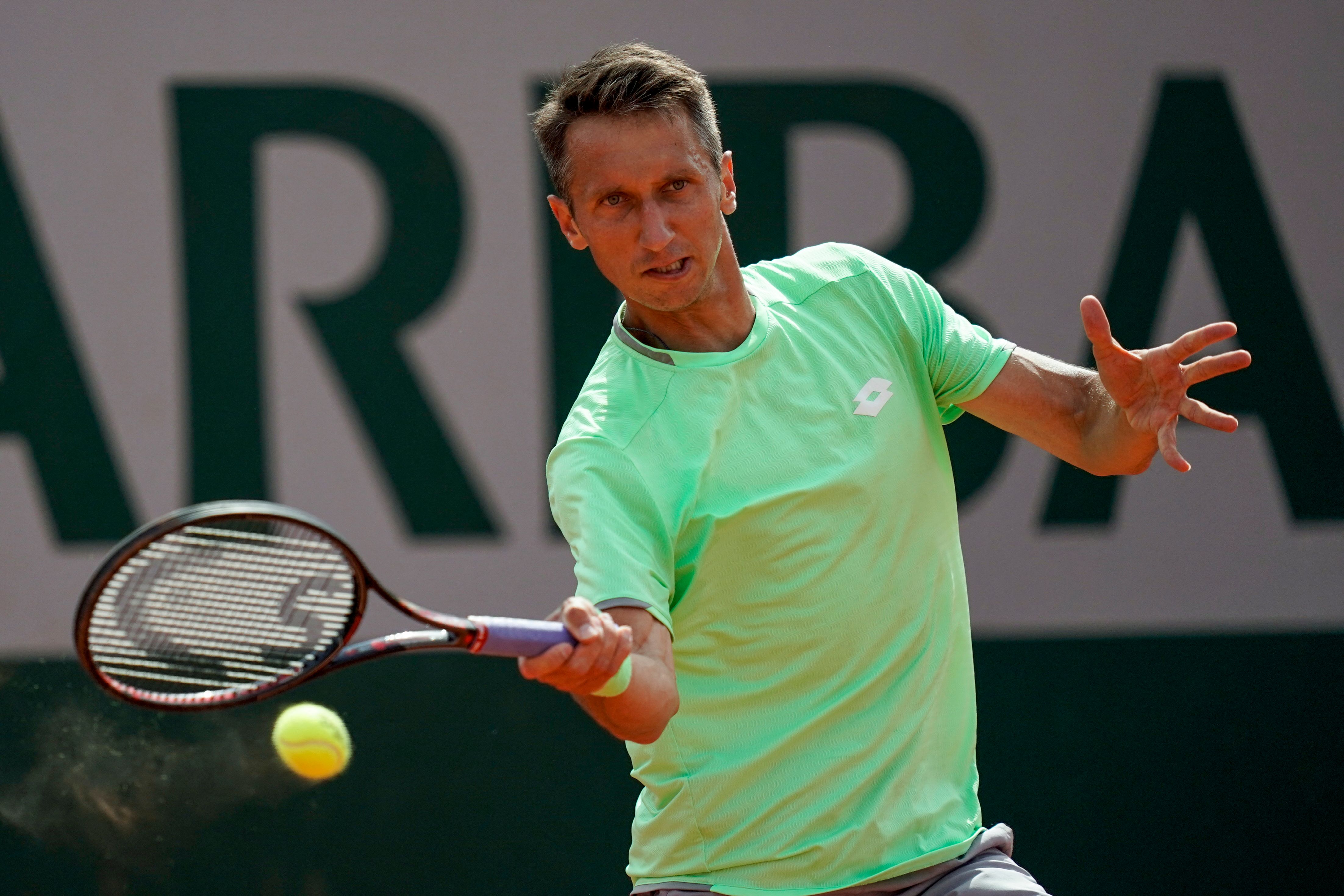 The White House has asked lawmakers to approve $10 billion in lethal and humanitarian aid for Ukraine as part of a $32.5 billion emergency funding request sent to Capitol Hill as the Russia continues its advance on Ukraine.

The request follows weeks of discussions between White House officials and lawmakers over the form of any potential emergency request, which was expected to focus heavily on Covid-19 needs. But the escalation of the Russian invasion has dramatically increased the size of the demand specifically for Ukraine.

Lawmakers are in the midst of negotiations on a long-term funding agreement and face a March 11 deadline to reach a deal.

Ukrainian funds are expected to be attached to any final deal, but the process remains fluid.

“This request identifies an immediate need for $10.0 billion in additional humanitarian, security and economic assistance for Ukraine and Central European partners due to Russia’s unwarranted and unprovoked invasion,” it said. said the formal request sent Wednesday by Acting Director of the Office of Management and Budget Shalanda Young, the Congressional leadership said.

Young suggested that the initial $10 billion request for Ukraine would meet “immediate needs” and that additional funding may be needed.

“Given the rapidly evolving situation in Ukraine, I anticipate that additional needs may arise over time. This funding request is based on the Administration’s best information on resource needs at this time, and we will stay in touch with Congress in the weeks and months ahead as we assess resource needs at the current time. beyond those immediate needs,” she said.

Learn more about applying for funding: The detailed request provides $4.8 billion to the Department of Defense, including $1.8 billion for support in the region as U.S. military units support U.S. European Command and the United States Response Force. $1.3 billion for cybersecurity and other defense support, and $1.8 billion for DOD resupply. shares. It also requests $5 billion for the State Department and the United States Agency for International Development (USAID), including $2.8 billion in humanitarian aid in the form of food and other forms of support, 500 million in military aid through the Foreign Military Financing Program and $1.8 billion in economic aid. assistance to help “support the continuity of government and the resilience of the Ukrainian people, as well as emerging needs in the region”.