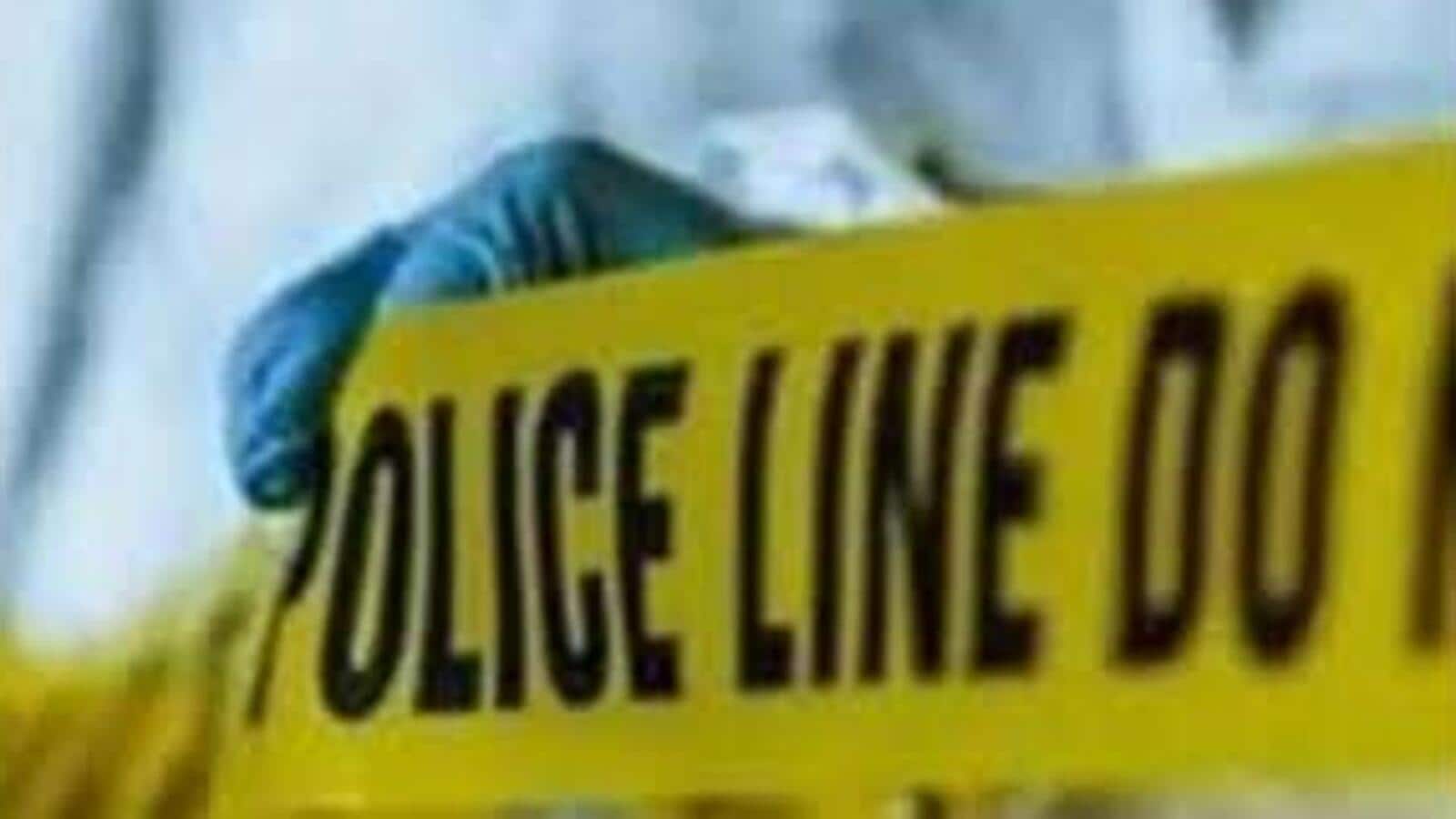 Two people were killed and six injured while working on a construction site at Indira Gandhi International Airport’s Terminal 1 on October 6, when they fell from a 40ft-tall scaffolding, the city said. police on Sunday, and added that no arrests had been made in the case so far.

Deputy Commissioner of Police (IGI airport) Tanu Sharma said the deceased were identified as Vikash, 30, and Manoj, 19, both residents of a labor camp near the construction site .

Investigators familiar with the case said the police control room received a call from Safdarjug Hospital at around 10.15pm on October 6, reporting an incident at Terminal 1 in which eight people were injured and taken to the hospital for treatment. When the police arrived at the hospital, they were informed that while Vikash was dead, Manoj had died during treatment.

Six other people were being treated, they said and added that the bodies of the deceased were returned to their families after an autopsy.

A police officer said the incident happened around 8:30 p.m. while workers were working on the construction of the terminal node. “A node is a lane or intersection where the aircraft will stop after landing and where passengers will walk to the airport. Preliminary investigation suggests that there was formwork in progress and that they fell from a height of about 40 feet,” the officer said.

“The scaffolding work was awarded to the contractor Mintu Yadav upon the arrival of the Node T-1 building at the L and T construction site. A case was filed under Section 337 (Whoever causes a injury to a person by doing an act so reckless or negligent that it endangers human life) and 304A (Causing death by negligence) has been registered. Further investigation is ongoing,” Sharma said.

An airport official, speaking on condition of anonymity, said the project was being carried out by a contractor and the airport operator is not responsible for any incidents at the construction site. “Delhi International Airport Limited (DIAL) has no role in this matter,” the official said.

Successfully subscribed to the newsletter

Thank you for subscribing to our Daily news capsule newsletter.