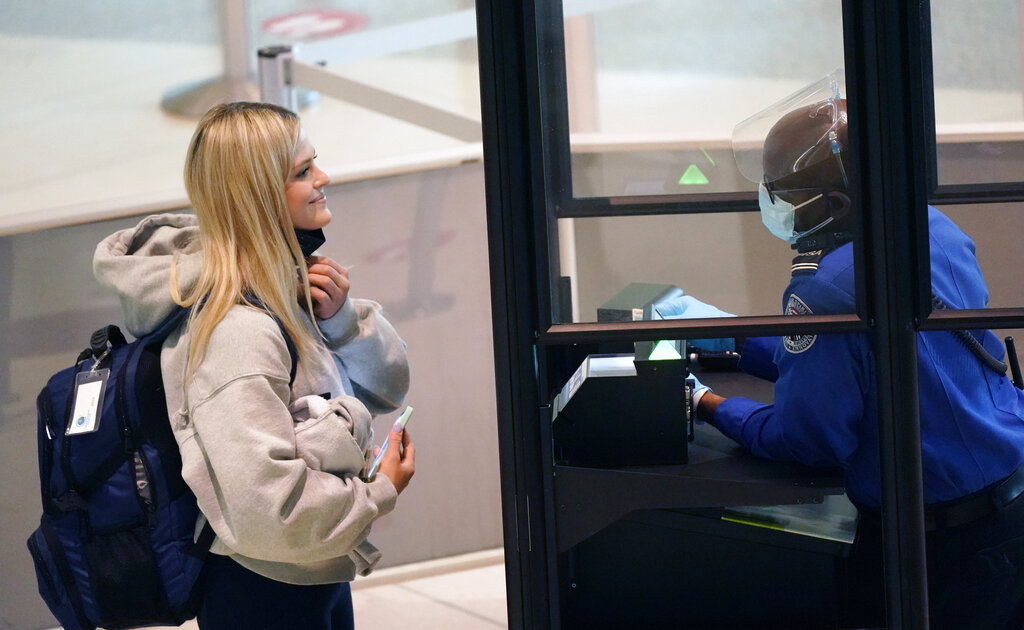 DALLAS – Federal officials have cited the upsurge in incidents involving disruptive and sometimes violent passengers during the resumption of self-defense training for flight attendants and airline pilots.

Classes, which are voluntary for airline crews, were halted last year due to COVID-19. The Transportation Security Administration said they would resume in early July.

This decision was welcomed by the leaders of the main flight attendant unions, who lobbied to create the training programs after the terrorist attacks of September 11, 2001. The terrorists who hijacked and crashed four planes attacked several flight attendants. board and passengers before storming the cockpits.

â€œSince a flight attendant was the first to perish, we wanted to make sure we could protect ourselves from physical altercations, on and off the plane,â€ said Lyn Montgomery, president of the union’s local. represents Southwest Airlines flight attendants. â€œRight now it’s really necessary, it’s incredibly valuable. “

The Federal Aviation Administration said this week that airlines have reported more than 3,000 incidents involving unruly passengers since Jan. 1, many involving passengers who refuse to comply with a federal requirement to wear face masks. The agency has not followed up on such reports in previous years, but a spokesperson said it was safe to assume this year’s numbers are the highest on record.

Since announcing a “zero tolerance policy” against unruly passengers in January, the FAA has announced potential fines – some exceeding $ 30,000 – against dozens of passengers and has investigated more than 400 cases. That’s about three times the average number of cases over the entire year over the past decade, according to FAA figures.

Among the wildest incidents is the one that happened last month on a plane from the southwest in San Diego, California. Video taken by another passenger showed a young woman punching a flight attendant in the face. The woman was charged with felony battery.

The official who currently heads the TSA, Darby LaJoye, said the agency hopes airline crews never have to use the training, but it is essential that they be prepared for any situation that may arise.