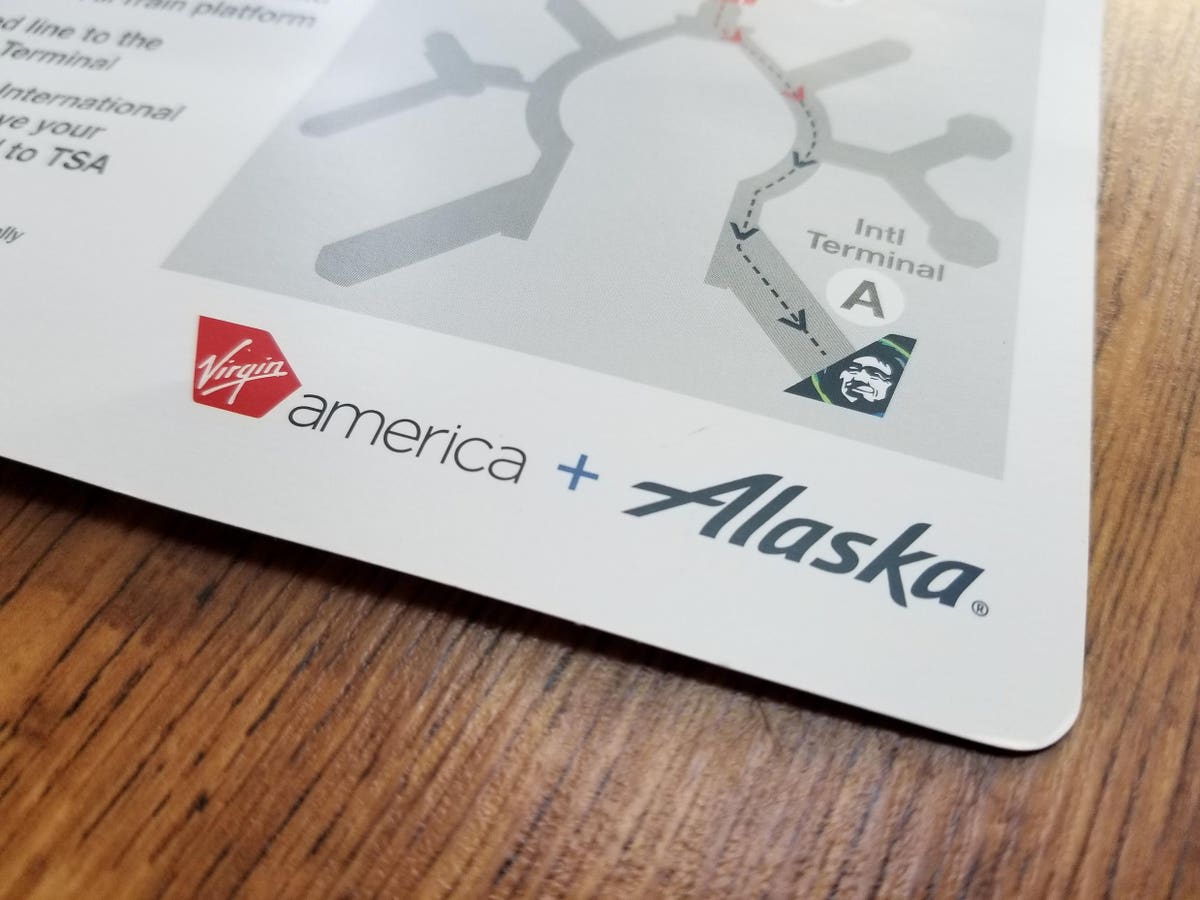 Thanks to a far-reaching California law, a few federal judges and the US government, a small group of plaintiffs’ attorneys are poised to grab substantial regulatory authority over the airline industry. American travelers, and the entire ecosystem of industries that also depend on travel and tourism, should be concerned. If the U.S. Supreme Court defers to the Justice Department’s recently passed legal opinion and declines to review a June 23 Ninth Circuit labor law ruling, airfares will rise and delays flights will soon follow.

The lawsuit at issue in the appeal of two airlines to the Supreme Court, Bernstein vs. Virgin American, involves meals and breaks for flight attendants. The legal question that the airlines have asked the Court to resolve is whether the airlines must comply with the both California and federal standards for attendant breaks.

The plaintiffs represent a class of flight attendants who spent part of their time working in California. They allege the airlines failed to follow California Labor Code rules that mandate 30-minute meal breaks or 10-minute rest breaks every 3.5 to 5 hours. California courts have interpreted “pause” to mean that an employee is fully off duty (not on call, even in an emergency) and can leave the job site.

The federal rules for flight attendant duty periods are dramatically different. Under the Airline Deregulation Act (ADA), the Federal Aviation Administration (FAA) limits the duty period for attendants to 2 p.m., and airlines must allow at least a nine-hour rest period after each service period. Although attendants may sit and eat during flights, FAA rules require that attendants be available (that’s to say. “in service”) at any time.

The airline’s objective Deregulation The act was intended to free states from the grip of onerous and inconsistent state laws maintaining high prices and limiting the availability of rights and services. To achieve this goal, Congress has expressly preempted any state law “related to price, routing, or service of an air carrier.” The Supreme Court has interpreter the ADA’s preemptive language as “deliberately expansive” and considered the provision to prevail even over state laws of general application that have a “significant impact” on airline prices, routes, or service . And the ADA was a great success. Since the law was enacted, the relative cost of flying has halved, opening the skies to economy-boosting air traffic for many more travelers.

With the ADA’s broad federal preemption and favorable precedents on their side, the airlines must have felt like they had all the cards when they sought summary judgment in federal district court. But the plaintiffs had a trump card up their sleeve: an outlier Ninth Circuit standard when the ADA overrides general state laws. In a 2014 decision involving a different federal law with an identical preemption clause, the Ninth Circuit held that if the relevant state law had not “bind the carrier at a particular price, route or service”, this law is not preempted.

Applying this higher standard to California’s meal break and rest rules, the district court denied Virgin and Alaska’s motion. The court outrageously suggested that companies could comply with both federal and state law by staffing flights with Additional flight attendant. The court made no mention of the increased labor costs passengers would have to pay or the possibility of attendants taking passenger seats. It’s hard to imagine a better example of the kind of state regulation Congress specifically warned against than a law that micromanages airline flight personnel.

In reaching its conclusion, the Ninth Circuit rejected the airlines’ argument, supported by the United States Government— that the Ninth Circuit must apply the Supreme Court’s “significant impact” test for preemption and overturn the lower court. The government friend brief argument »[t]There is no doubt that the enforcement of California’s meal and break laws will have a significant impact on the market forces that influence carrier services and prices. The government added that the only way for airlines to comply with FAA and California rules was to grant breaks on the ground between flights – “would significantly interfere with th[e] complex choreography” of flight scheduling, resulting in cascading delays.

The Ninth Circuit, doubling down on both its “bind the carrier” ADA preemption standard and the district court staffing suggestion, tenuous that the prosecution of the flight attendants could continue. The airlines have filed a petition for a writ of certiorari to the Supreme Court on August 19, 2021. On November 15, the Court invited the Solicitor General to file a factum expressing the government’s position.

The fallacious legal detour of the feds

May 24, 2022 Solicitor General Short navigates through a dizzying path of twists and turns to come to a disappointing conclusion that the Supreme Court should deny certiorari.

The Solicitor General also suggests that the Court grant cert, set aside Bernstein, and referral to the Ninth Circuit. The government says that if given a second chance to rethink the legal issues at stake, the Ninth Circuit may well uncover a preemptive workaround. How? The memoir offers a self-admitted “contestable” theory. The government recognizes that meal or rest breaks on the pitch in California are not a feasible way to comply with state and federal rules. But the brief suggests that flight attendants could take their breaks while on duty during flights and still perform their FAA-required safety duties.

The government realizes that in-flight disruption may result, so in a remarkable footnote the memorandum announces that the Department of Transport “stands ready to facilitate discussions outside of this dispute with airlines, unions and states”. Instead of a certification scholarship, a summit?

What would this summit accomplish? The plaintiffs’ lawyers surely know that Pause means that the worker will have no responsibility during off-duty hours and can leave the premises (and probably, that’s exactly what his clients want to). “FAA rules get in the way of the first, gravity the second. Airlines additional memory pretty much stated the obvious: flight attendants “can’t take a short walk” at 30,000 feet.

The government also fails to grasp (or is consciously oblivious to) how far plaintiffs’ attorneys will go to such requests for meal breaks and rest if the Court denies review. In addition to a steady stream of claims from flight attendants, one could consider lawsuits on behalf of pilots and ground crew. As noted in a amicus brief signed by nineteen states in support of certiorari, pilots and ground crew have already filed such claims in California. Is the ADA really supposed to let pilots rest during a flight? Are airlines supposed to add extra pilots to every flight – and in a time of crippling nationwide pilot shortages, no less? Will the federal government summit include a crash course in flying an airplane?

Pretzel logic should not prevail

Why did the feds move from its clear vision of ADA preemption in the Ninth Circuit to (with apologies for dan of steel) the pretzel logic of his brief to the Supreme Court? And why would the Department of Transportation and the FAA, whose attorneys signed the Solicitor General’s brief, be willing to share airline regulatory authority with autonomous California private attorneys general?

Given the ramifications detailed above, greater consumer protection certainly cannot be the reason. The most likely explanation is one that the Solicitor General did not provide in her Bernstein short, but did so in another Supreme Court brief where the government reversed another preemptive position:[i]in light of … the change of administration. Read our commentary on the Solicitor General’s about-face in Monsanto vs. Hardeman here.

The Supreme Court should see through the federal government’s transparent attempt to aid its political allies by smearing the airlines’ persuasive certiorari arguments. The millions of people who travel and work in the airline and tourism industries rely on it.