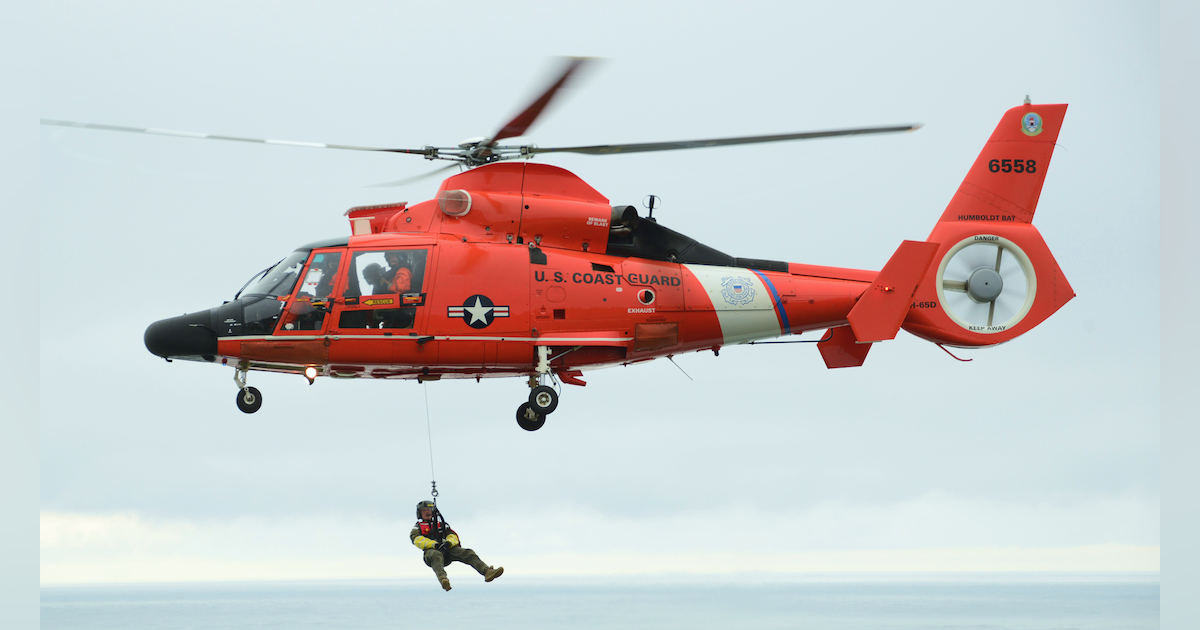 As Verizon Communications and AT&T are set to begin rolling out their 5G wireless service on January 19, 2022, particular attention is being paid to the disruption 5G can have on aircraft communications. While the impact 5G could have on commercial air service has captured much of the public’s attention, the Helicopter Association International (HAI) is sounding the alarm about the impacts on rotorcraft operators.

Frick said Honeywell has conducted “substantial testing” on all of the altimeter models they produce to find out what the impact of 5G will be.

“The behaviors we observe in the lab vary from model to model. But generally we observed everything you can imagine,” Frick said.

Some of the behaviors recorded were altimeters “going noisy”, giving altitude reading errors of plus or minus 50 to 100 feet. Other disturbances were more severe, with altimeters giving no readings or giving erroneous readings hundreds and thousands of feet above true elevation. To make matters worse, sometimes altimeters do not recognize that the information they are displaying is incorrect and provide no warning to pilots.

Frick noted that in real-world scenarios, they expect things to be more dynamic than what can be depicted in the lab.

“There’s going to be a range of different impacts,” he continued. “Our conclusion was, based on our testing, that there really isn’t a failure mode that we can safely rule out. You could have detected failures, loss of function. You could have a undetected erroneous output, which could be dangerously misleading information depending on how this altitude output data is used on board the aircraft.

Two main modes of interference are of concern. Frick said they are called front door and back door coupling. As he explains, 5G networks emit high-power signals in their own frequency band, separate from the altimeter band. However, the altimeters don’t have perfect filtering for these bands built in, which means they still pick up some of the signals from the 5G network.

Frick continued that 5G networks will also leak much lower levels of interference directly into the altimeter band. He said the former, the high-power signals, currently appear to be the most disruptive to the altimeter.

One solution to the problem is to increase the filtering of an altimeter. Although this is not a quick fix. Retrofitting altimeters to filter 5G signals is a process that can take six months to a year. And not all models of altimeters will be able to be retrofitted and will have to be replaced completely.

It doesn’t help, Frick added, that elevation standards haven’t been updated since the 1980s – long before cellular communications were introduced. However, efforts are currently underway to update the standards for the modern era.

In the meantime, the FAA is offering the same advice to rotorcraft operators as its fixed-wing brethren — advice based on protection zones around 5G towers and airports. These areas are two nautical miles from the threshold of an airport runway. If the signal from a 5G tower crosses these protection zones, a pilot will need an alternative method of compliance (AMOC) to land.

Yet these tips are of little help to heliport operators, who don’t yet have similar guidelines, or to rescue operations who may fly and land in unconventional areas to carry out their missions.

“The NOTAMs that were released today cover both airspace procedure and aerodromes. If you are, for example, in the New York metropolitan area where you have JFK on the south of the island and LaGuardia on the north, there may be areas within that area where you may need to drop below a certain altitude, or there will be an altitude of a no-go area,” Kefalas said. “We’ve seen information that shows the lower you get, the better you perform. So all of this will have to be weighed into how operations are conducted going forward.

Kefalas continued that the situation with the towers is fluid. As more 5G towers come online, these protection zones will shrink as towers encroach on them. To help combat this, the FAA is working on a plan with the Federal Communications Commission (FCC) to provide a report every three months on where new towers come online.

The FAA will use this information, along with the altimeter tests, to create a database of where aircraft can safely operate, based on the equipment they have. This process will continue for the foreseeable future as the 5G network expands.

“It’s going to be an ongoing, dynamic process,” Kefalas said. “They do that [5G] rolling out in phases, so every three months we’ll have additional rounds. So these FAA assessments against these databases will continue, at least for the foreseeable future until we stabilize the number of towers that are popping up, which at some point I would expect that the AMOCs are more under control and do not need to be outgoing at this frequency.

Bendigo airport awarded $4.5m for upgrade after years of campaigning