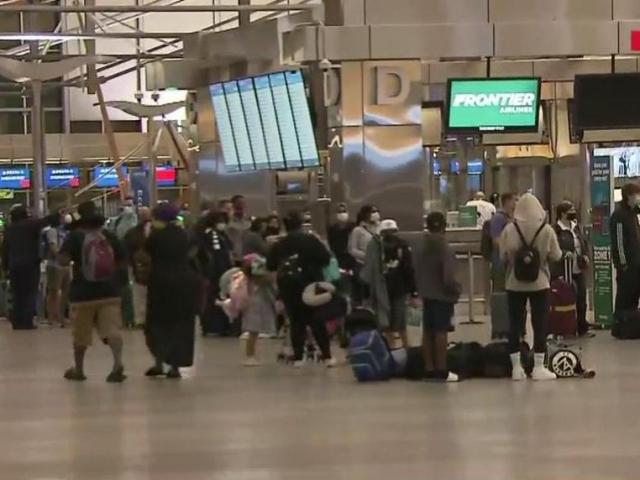 Morrisville, North Carolina – Travel ramps up ahead of the bank holiday weekend and Raleigh-Durham Airport officials are looking to the future.

“Similar to Memorial Day weekend, the Independence Day holiday weekend is expected to see an increase in passenger traffic that could make it the busiest week we have seen since the emergence of COVID-19 in 2020, “said Michael Landguth, President and CEO of the Raleigh-Durham Airports Authority.

It comes as the industry rebounds with a wave of travelers. RDU set post-pandemic records for travel each month in March, April and May.

The airport also announced the opening of an outpost for Cary-based La Farm bakery, which will serve locally made breads and pastries and include a full bar. The location of La Farm, the fourth for the bakery, is in Terminal 2.

The Carolina AAA expects 1.4 million people in North Carolina to travel for the July 4 weekend. AAA says those numbers could be the second-highest travel weekend on record.

After the pandemic forced families to cancel travel plans last year, families are eager to resume their vacations.

Before the pandemic, leisure travel accounted for around 50% of RDU’s clientele, up from around 80% today.

The price of airline tickets has fallen by around 2% since last year.