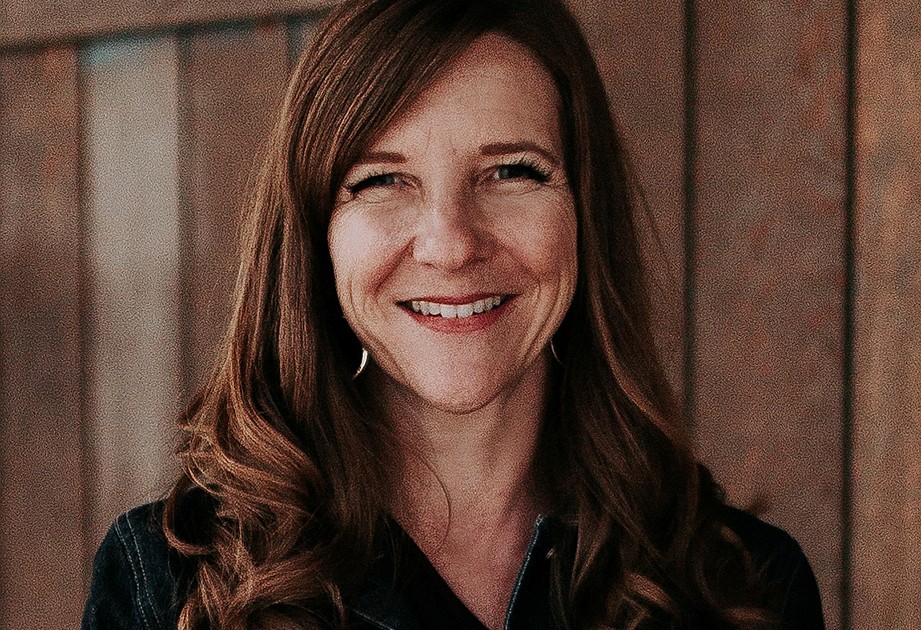 Proposal: “A very good thing for the airport”

A proposal that would move authority over the Coeur d’Alene airport away from the county was greeted with shared support by the commissioner, further delaying potential implementation.

On Monday, Coeur d’Alene airport manager Steven Kjergaard revised the joint powers agreement presented to commissioners in August to create a five-member board of directors to oversee airport operations.

If formed, the airport commissioners council would include a representative from Kootenai County, Coeur d’Alene, Rathdrum, Post Falls and elected officials from Hayden. The entities would also provide a collective amount of $ 250,000 per year for FAA grants and airport capital projects.

In August, county commissioners tabled the proposal until the end of October to allow for further consideration.

“I think the fact that the study board is stepping back and changing our control at this point is unlikely to be well received by society in general or the citizens in general here,” Duncan said. “I understand what some of the pros would be, but I’m afraid this will cause more problems and the pros will not outweigh the cons.”

Kjergaard said the deal would provide three benefits to the airport: protection, continuity and political stability. With several large-scale investment projects planned over the next few years, the airport manager said in August that continuity would be essential for “decision-making and funding.”

Under the agreement, the board of directors of five part-time members would be responsible for the administrative functions of the airport. With the airport marshals being part-time, Duncan feared that officials would be less engaged.

“Right now, anyone can go to three commissioners, and it’s pretty easy to get something to change quickly,” she said. “With that, I’m not sure it’s the same.”

Duncan added that problems at the airport occur frequently, becoming another responsibility for city officials to deal with.

“The airport is in chaos, like one thing a year it seems,” she said. “I think this will bring one more thing that will be overwhelming for users. So I would like to say no for now.”

On the other hand, Brooks supported moving the proposal forward. With the approval of the majority commissioner, Kjergaard would start contacting cities to gauge their interest in the deal.

“I would love to see the whole board talk about it in a working session,” said Brooks. “Never be afraid to have a discussion.”

Unlike the advisory board, the five-person commission would have the power to implement – rather than recommend – measures. Partner entities would also pay each board member $ 2,400 per year.

Joan Genter, a member of the Kootenai County Airport Advisory Board, said she recognizes Duncan’s concerns but supports the proposal going forward.

“I think if (Kjergaard was speaking) in private with the entities identified here, maybe it would be a good thing to go ahead and have this discussion,” she said. “I think at first glance this could be a very good thing for the airport.”

Due to the absence of Commissioner Chris Fillios, the proposal did not gain the majority of support needed to proceed. Kjergaard said he plans to present it again when the full board is in attendance.