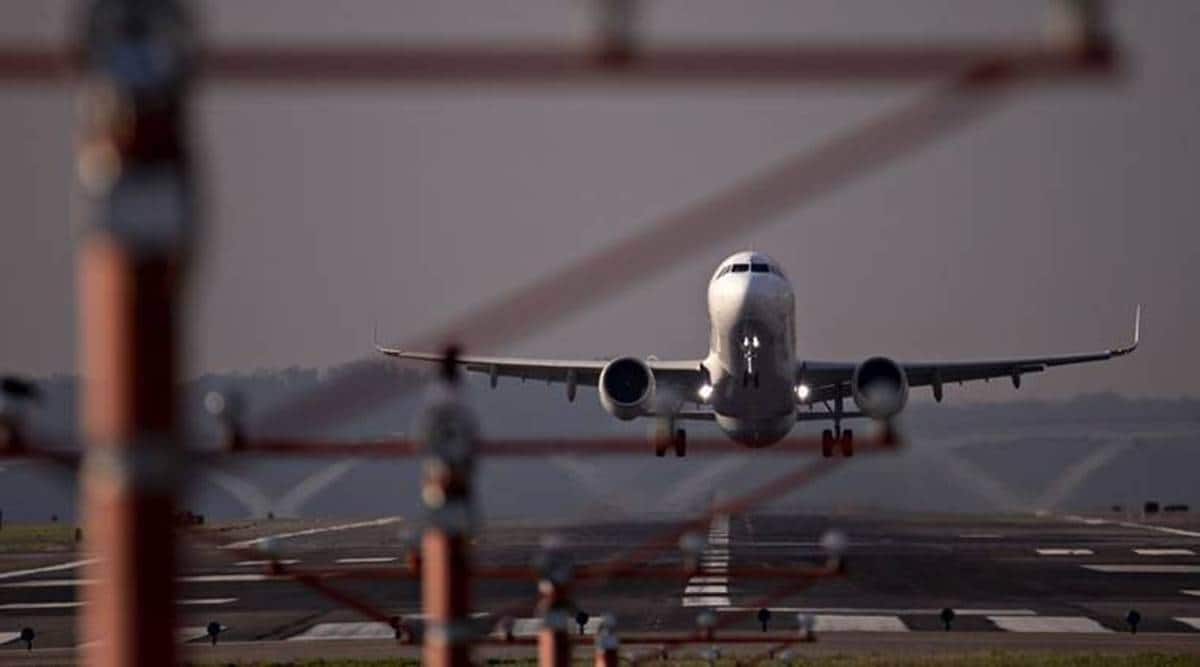 Amid escalating feuds between the Central States over economic issues, a move by the DMK government of Tamil Nadu to seek a share of the revenue from privatized airports and equity against state-provided land for construction new airports is echoed in other opposition-ruled states. Congress-led Chhattisgarh and the JMM-led government in Jharkhand have now come out in favor of Tamil Nadu’s proposal.

The Center has not officially commented on the plans made by the states, but central officials have signaled a reluctance to accede to the states’ request, saying it could potentially hamper “sentiments of privatization.”

Tamil Nadu’s proposal is part of its new industrial policy. “It’s very logical. When you give it (land) to an Indian government company, you become a partner and it is your asset. When that asset is transferred to another party, and especially when that party is a private party, only one partner cannot get the share,” said TS Singh Deo, Minister of Panchayat and Rural Development, Health and family welfare and Chhattisgarh business tax. The Indian Express.

“The state government is also a stakeholder and should get its share based on the capital that was put in place when this project was set up. This is absolutely the way things should be,” he said.

However, the Center believes that whenever a new airport is built or an existing airport is upgraded, the state derives economic benefits from the infrastructure.

“One is direct economic activity that benefits the entire state. Even within the region where the airport is being developed, there are catchment areas that reap benefits, from which the state benefits. Land values ​​are improved and this results in better collection of stamp duty etc. a senior official, who is working closely on the Centre’s privatization plans, told The Indian Express.

“For private companies, if such requests result in the creation of an additional expense on top of what they share with the AAI, it affects the attractiveness of the project,” the official said.

The AAI, Ministry of Civil Aviation and Niti Aayog did not respond to questions from the Indian Express.

The Center has so far privatized six airports, with Ahmedabad, Lucknow, Guwahati, Thiruvananthapuram, Jaipur and Mangaluru being leased to Adani Enterprises for 50 years.

Typically, state governments acquire parcels of land and transfer them to AAI under a 99-year lease for $1, when a new airport is under construction or an existing airport is enlarged by AAI. The land is acquired, released and then transferred to AAI.

In its new industrial policy released last week, the Tamil Nadu government said, “In current projects, the cost of land forms the major part of the overall project cost. The Airports Authority of India (AAI) is actively pursuing the policy of airport privatization. Therefore, a decision has been made that in case the State Government acquires and transfers the land to AAI free of charge and AAI or the Indian Government transfers the assets to a third party, the realized value/ the revenue so generated is to be proportionately shared with the state government, reflecting the huge investment in land made by the state government”.

The policy stated, “It has also been decided that at the appropriate stage, care should be taken to ensure that the value of the land is converted into shares of the state government in the airport project special purpose vehicle or a appropriate revenue sharing agreement commensurate with the investment is entered into prior to any transfer of assets to a private party.