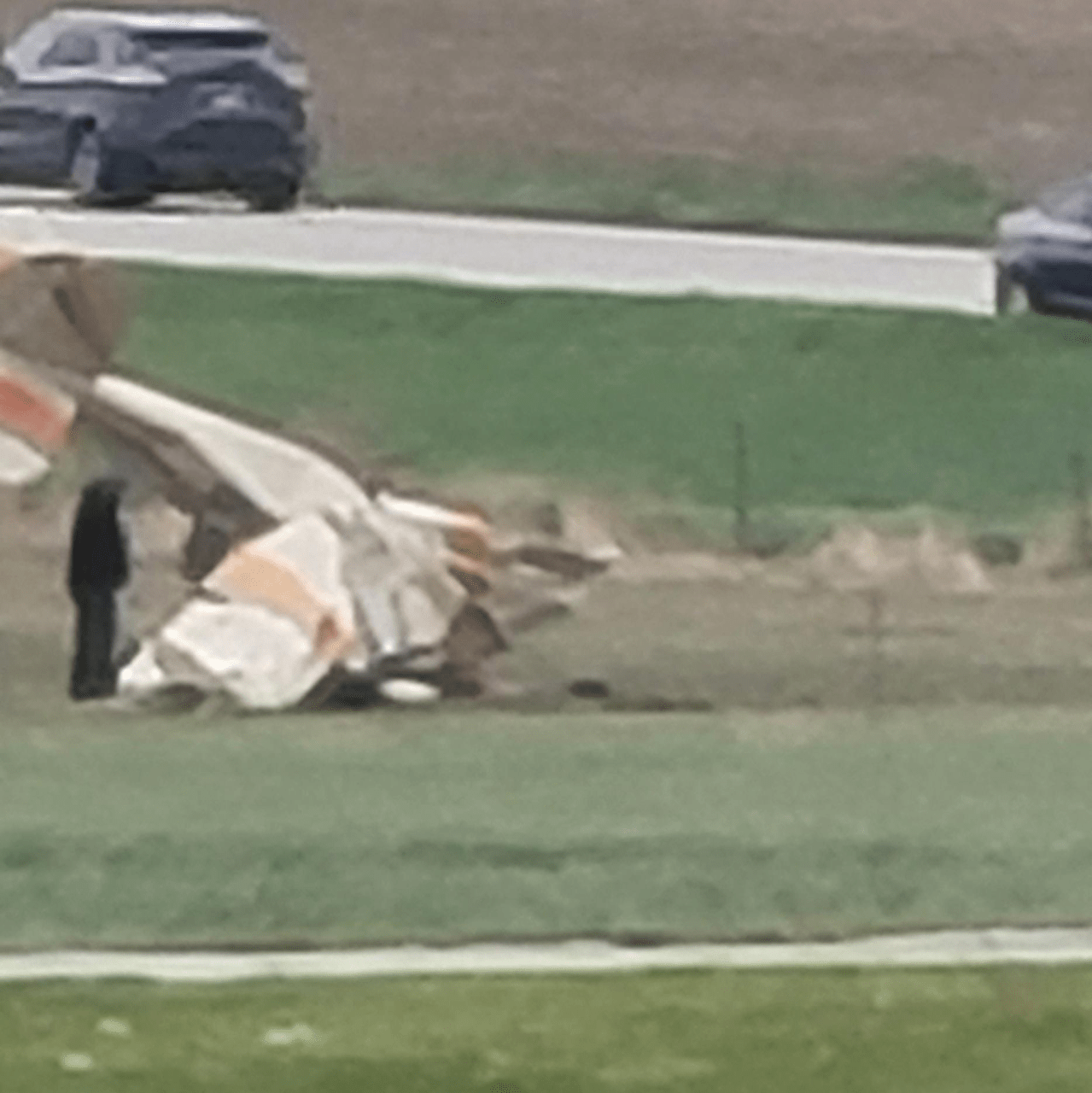 WASHINGTON, DC (KCAU) – A preliminary report from the National Transportation Safety Board (NTSB) sheds new light on what happened the night in May when a pilot died when his plane crashed.

Thomas Dafoe was piloting a Cessna 140 aircraft on the evening of May 20 when the plane crashed, killing him. Dafoe was competing in the MayDay STOL Drag Races in Wayne.

The NTSB’s preliminary report says that during Friday’s event, qualifying races were postponed to Saturday due to gusty northwesterly winds. Even so, many pilots still want to fly. Representatives from STOL Drag, Federal Aviation Administration (FAA) inspectors and pilots planning to fly participated in a safety briefing. It had been decided to organize the planes in groups of five to help limit the congestion of the circuit.

Dafoe was among the last of the group of five. Two planes had landed without incident. As Dafoe’s plane began to descend, the plane “appeared to be lower than the plane ahead, the pitch attitude increasing before the plane rolled to the right, turning three-quarters before touching down. floor.

The report goes on to explain that the plane was traveling at 57 mph at the time of the crash. A lap belt had been used.

Read the full report below.