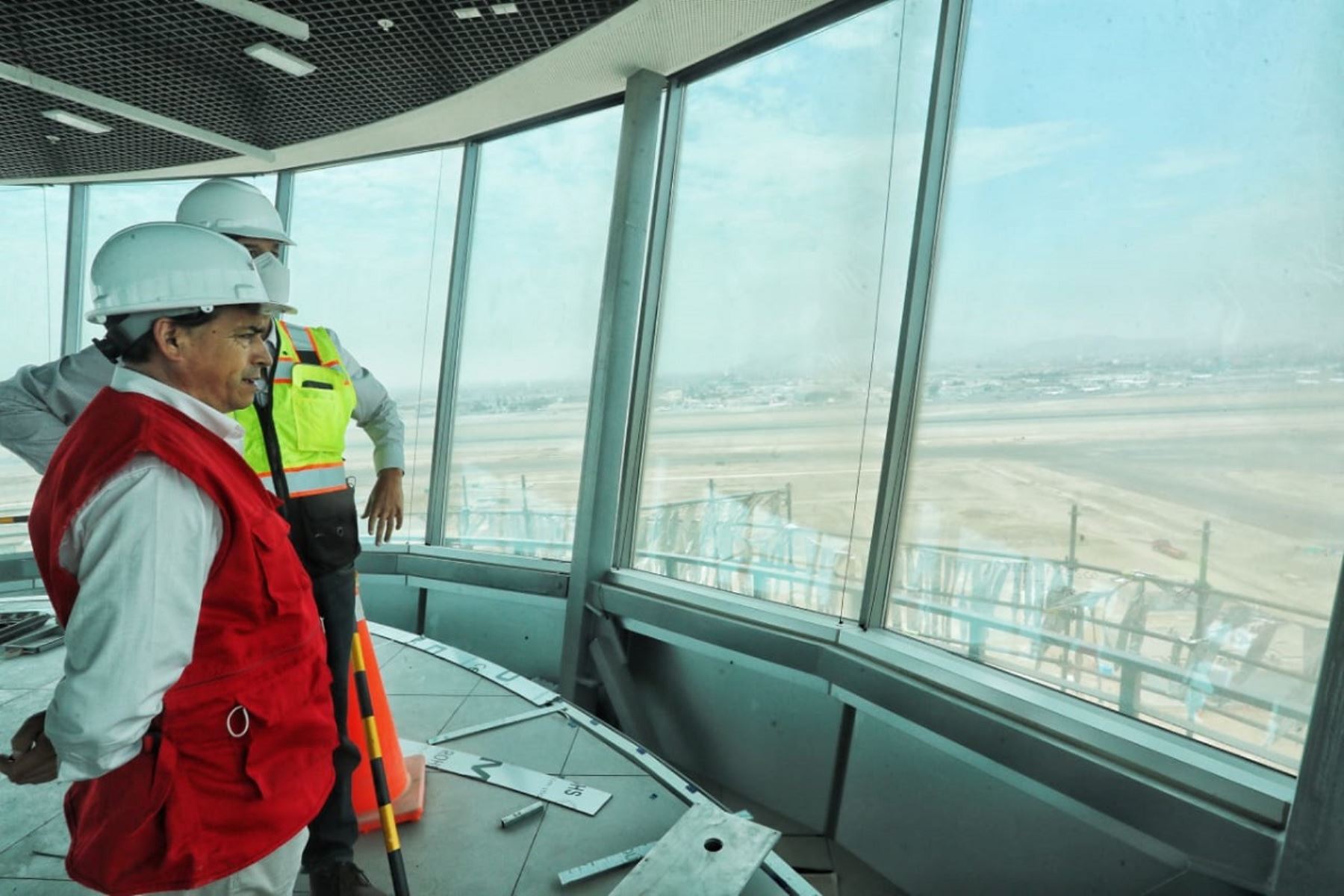 underlined the importance of private investment worth 1.6 billion in the Jorge Chavez International Airport, which will be essential for the development of tourism.

“We welcome private investment, which is a sign that businessmen believe in and support the government’s economic policy,” he said during an unannounced visit to observe the expansion and construction works. improvement of Peru’s main airport.

Bustamante explained that the works include three parts: the construction of the second runway which is 95% complete; the new control tower which is also 95% complete; and the new passenger terminal which is in its initial phase and due for completion in January 2025.

For his part, the general manager of Lima Airport Partners (LAP), Juan Jose Salmon, said that the works have not stopped and are progressing in accordance with the provisions of the agreement signed by the MTC and LAP, which confirms the will of to improve the conditions for the development of the air terminal which will become the most modern airport in Latin America.

On April 29, MTC and LAP signed a Memorandum of Understanding in which fundamental commitments were established for the development of the nation. They guarantee the continuity of work on the Jorge Chavez International Airport expansion project.

In the signed document, LAP undertakes to build a new 180,000 square meter passenger terminal, which should be operational in January 2025. This construction will generate more than 15,000 jobs and make Jorge Chavez the most modern airport in the city. region.

Moreover, the technical file details that the control tower will be 65 meters high, adding that the support buildings will be constructed on an area of ​​3,100 square meters.

For its part, the second runway is 3,480 meters long and will have a network of more than 10 kilometers of new taxiways, approach lights, beaconing systems, air navigation aids, medium voltage systems, as well as control and monitoring equipment.