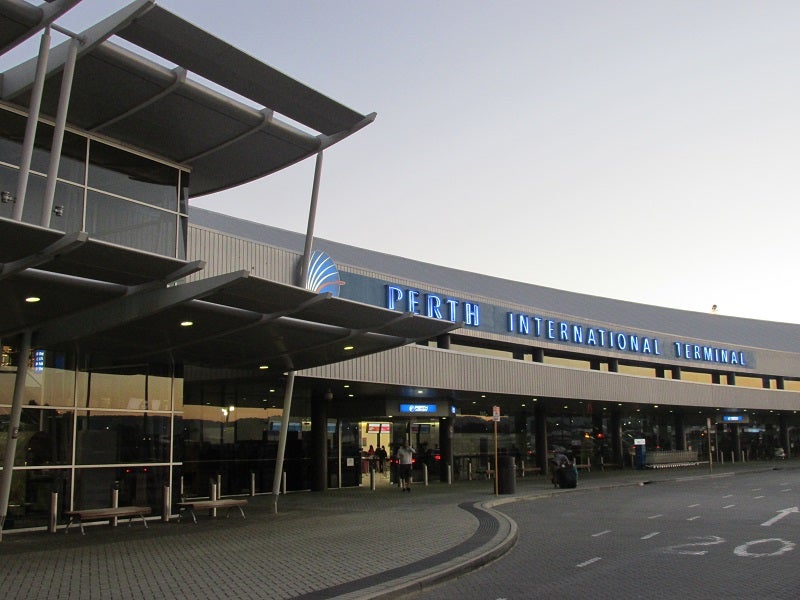 Perth Airport (PER) in Australia has initiated a Passenger Screening Reform (CT Upgrade) project to modernize its passenger screening infrastructure in all terminals.

This new equipment is expected to increase the efficiency of the screening procedure and detection levels at the airport.

Perth Airport CEO Kevin Brown said: “The body scanner has been part of international screening requirements for several years and will be introduced to domestic travel screening lanes, but with updated technology.”

Newer body scanners can detect metallic and non-metallic foreign bodies within one millimeter of the skin in just under a second.

This will then be highlighted “on an outline of the person’s body illustrated in the form of an avatar or a ‘stickperson'”.

In addition, CT scanners for all international and domestic hand luggage will be introduced.

Accordingly, passengers will not be required to remove computers and aerosols from their bags for the screening procedure.

Data, insights and analysis delivered to you
See all newsletters
By the Airport Technology team
Subscribe to our newsletters

For this improvement project, the airport carried out a complete test of several pieces of equipment.

Brown added: “We have been working hard to progress upgrades to both domestic and international T1 so that they are ready to go by the end of this month, just in time for the borders to reopen in February.

“However, we will be closing areas of the current checkpoints at T2, T3 and T4 this year, which could create traffic congestion, particularly around peak FIFO movement times.”

The CT upgrade project is expected to be completed soon.

The sky is opening again