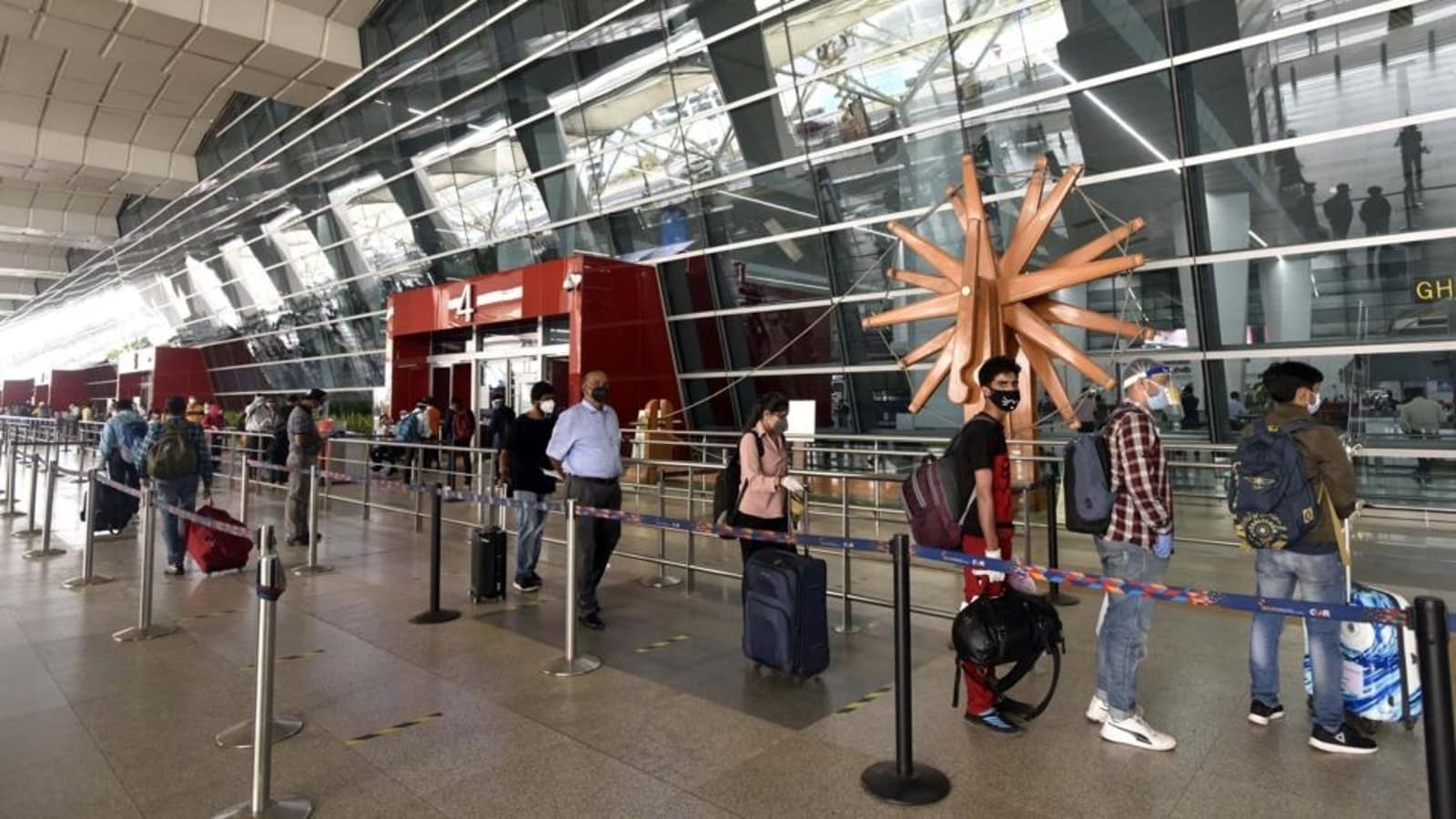 In terms of total aircraft movements, both domestic and international, there has been an increase of around 37% since February – from 26,176 to 36,072 in May. This is actually slightly higher than the 36,055 movements recorded by the airport in May 2019.

“Following the resumption of flight operations at all three terminals and a gradual resumption of the global Covid-19 lockdown, flight movements and passenger footfall have shown a steady increase and we are now close to pre-Covid levels,” said an airport official, on condition of anonymity.

Covid-19 protocols are still in place at the airport and include functional Covid testing facilities, temperature screening, disinfection and social distancing. Passengers are still required to wear masks on board the aircraft.

Commercial operations for domestic and international flights have been suspended from March 24, 2020, in an effort to contain the spread of Covid-19. However, Terminal 3 was the first to reopen, on May 25, 2020, with Terminal 2 opening in a calibrated manner from July 22, 2021. Terminal 1 was the last to reopen, with flights resuming from there from from October 31, 2021.

In February 2022, the newly refurbished Terminal-1 was made operational for the public, with domestic passengers now exiting from the new arrivals section of T-1, instead of the old T-1(C) building.