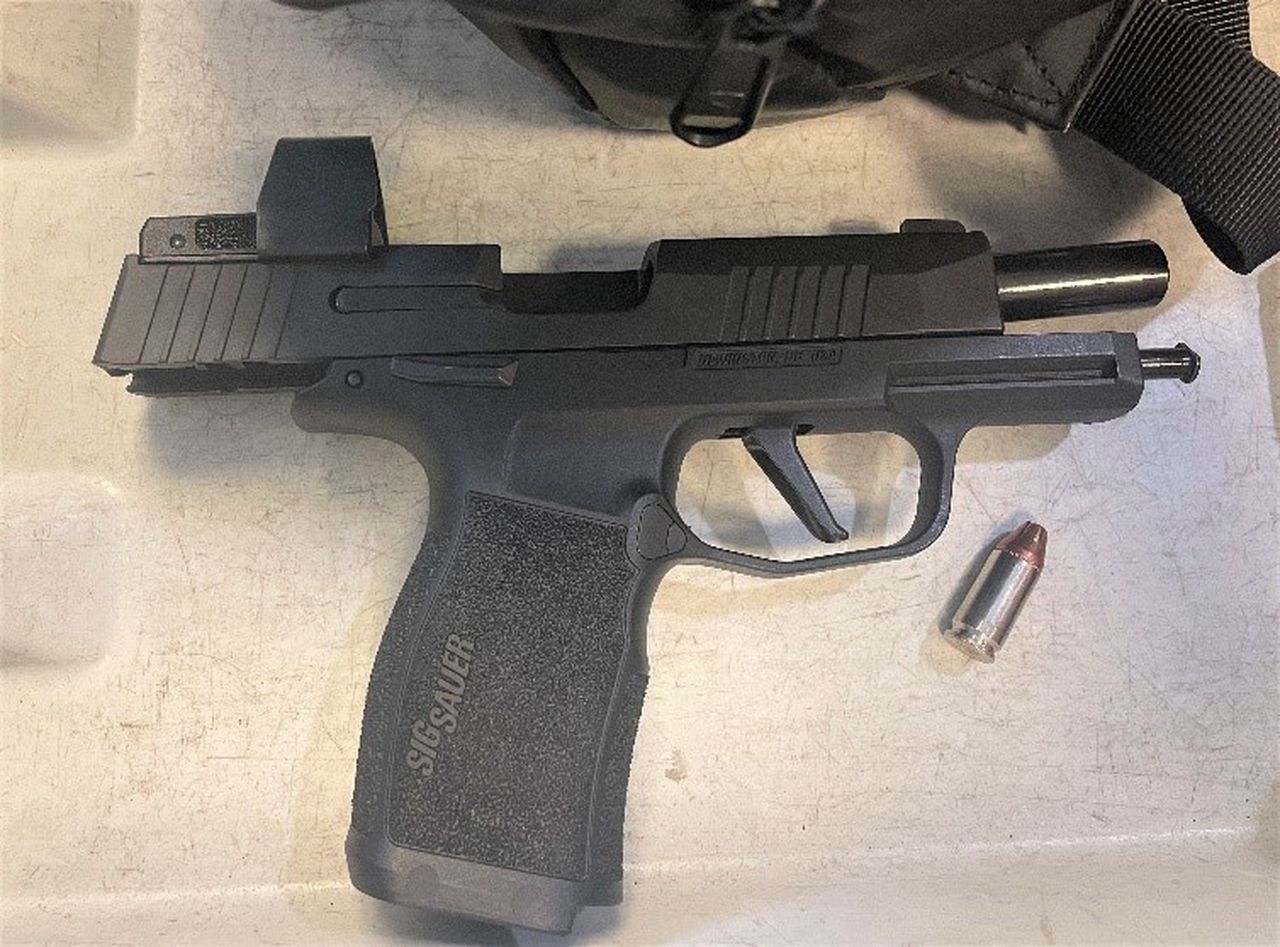 A passenger at Boston Logan International Airport brought a loaded firearm in his carry-on on Friday, according to the Transportation Security Administration (TSA).

TSA agents detected the firearm and immediately alerted Massachusetts State Police. When state police responded, they discovered the 9mm firearm was loaded with a chambered cartridge, according to a statement. They then confiscated the gun and issued a summons to the Massachusetts man, who was not named.

“Summer travel season has arrived and it’s getting busier and busier at security checkpoints. Fortunately, our TSA agents continue to do an incredible job of keeping firearms out of the secure area of airport,” said Bob Allison, TSA’s federal director of security for Massachusetts. “Traveling carelessly with a loaded firearm is a public safety issue, as it could accidentally be unloaded during a search. I urge all gun owners to make sure they know where their firearm is before going to the airport.

The TSA said officers detected 14 firearms at Boston airport this year, including 12 loaded firearms. They detected 18 firearms at Logan airport security checkpoints in 2021.

Although firearms cannot be carried, they can be in checked baggage, the TSA said.

To travel with a firearm, passengers must unload the firearm and pack it in a locked hard case separately from ammunition, the TSA said. It must then be locked and brought to the airline’s check-in counter to be declared.