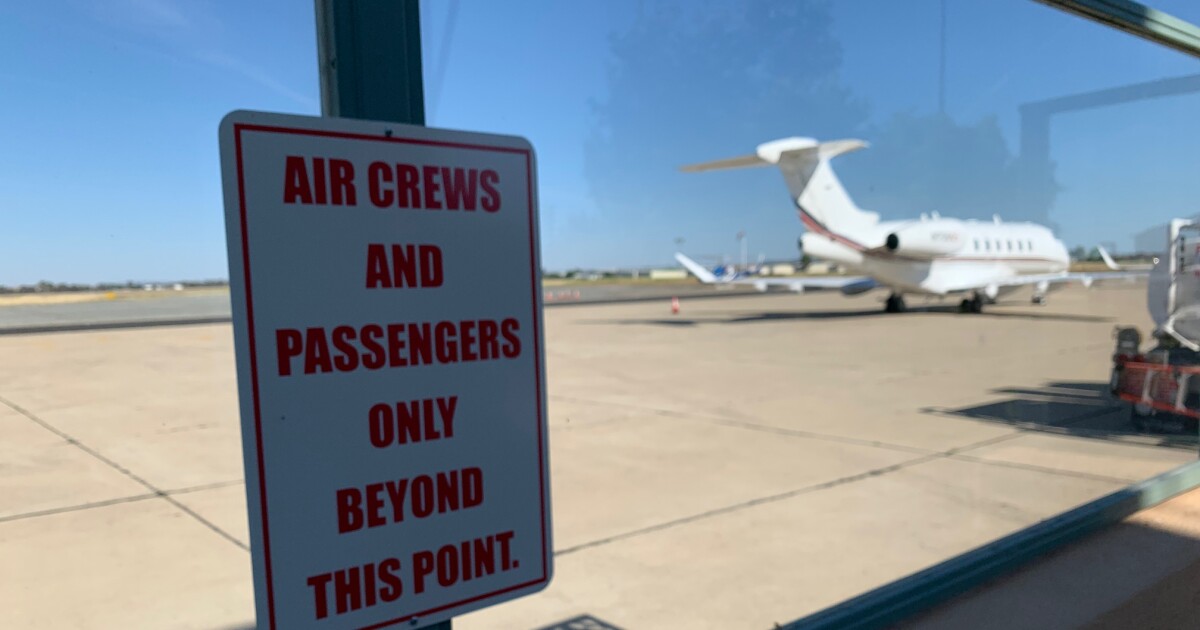 The idea of ​​transforming Paso Robles Municipal Airport is one step closer to reality after the city council voted unanimously to approve a budget for the next stage of the Federal Aviation Administration (FAA) bid process. ).

Paul Sloan is the Economic Development Manager for the City of Paso Robles. He said that designation would be through a license from the Federal Aviation Administration, rather than any new construction or infrastructure. It allows the airport to launch mainly miniature satellites, called Cubesats, in horizontal launches. This is different from vertical launches of large rockets, such as those at Vandenberg Space Force Base.

The airport itself will look the same if the license is accepted, as no new infrastructure will be created. The spaceport designation would simply allow these small launches to take off from Paso Robles.

“It’s just a certification,” Sloan said. “A lot of times people imagine the Jetsons and space-like buildings, but that’s just a license you’re asking for.”

The Paso Robles City Council this month unanimously approved the next step in the process: a budget of up to $140,000 to fund research, visualizations and communications over the next few months.

Sloan said the spaceport designation is part of the city council’s intentional step toward the technology sector and the diversification of the city’s economy.

“So for us, we’re looking at technology for higher-paying jobs, but also to complement and diversify the economy,” Sloan said. “So we looked to see what the opportunities might be for us to participate in this economy, which sector, and what might be possible with our very long runway and our 300+ days of clear blue skies here at the airport.

Sloan said the spaceport licensing process will take several years, but on the technical side, a recent city-commissioned review found “no fatal flaws” with the project.

The city plans to get the license around 2024, if all goes according to plan.