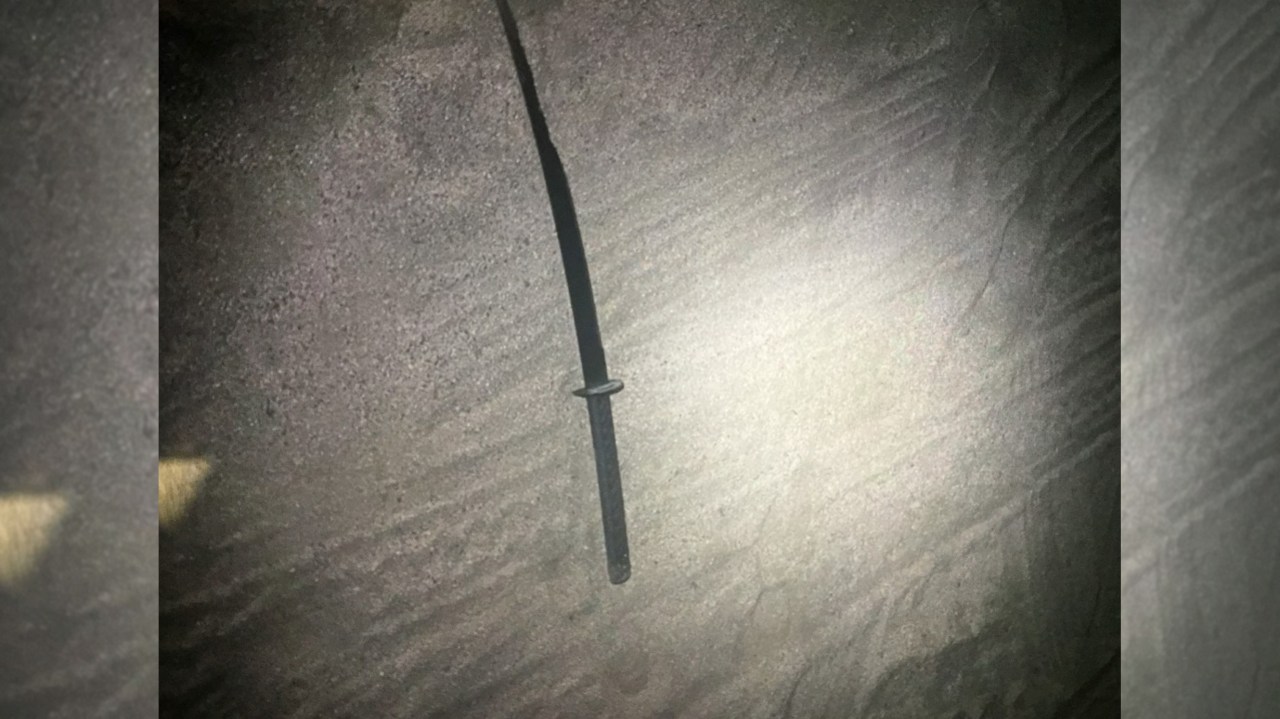 (NEXSTAR) – A man in California has been arrested after striking a special ops soldier with a sword and injuring another with a piece of asphalt, while wearing a “full ninja suit,” according to an incident report that has since been confirmed by a US military spokesperson.

On September 18, police responded to an assault report at Inyokern Airport in Inyokern, where 26 special operations soldiers were “crouched” in a hangar in the wake of the attacks, Stars and stripes reported.

Police were able to locate the suspect, who then “wielded a sword at MPs” before officers deployed non-lethal projectiles, the Kern County Sheriff’s Office said in a statement. Press release. The suspect fled, after which the deputies used a Taser to subdue him and place him under arrest.

Capitol Police chief speaks of insurgency, says force is “in a better place”

One of the victims told authorities he was smoking a cigarette outside the hangar when the suspect approached and asked if he knew who he was or where his family was. The soldier replied that he had not, in which case the man slashed him with the sword.

The soldier then ran to the hangar, where he and another soldier began to lock the doors. The suspect followed, kicking and punching doors, before grabbing a piece of asphalt and throwing it through a window, hitting one of the victims.

The suspect was also dressed in a “full ninja suit,” according to an incident report that began circulating on social media. The report was then verified by an army spokesperson who spoke to Stars and Stripes.

Both victims were taken to hospital for treatment, the Kern County Sheriff’s Office said.

The TSA finds a blade disguised as lipstick in the traveler’s carry-on baggage:

Rivera is currently being held on $ 125,000 bail ahead of an Oct. 25 hearing, according to Kern County Inmate Files.