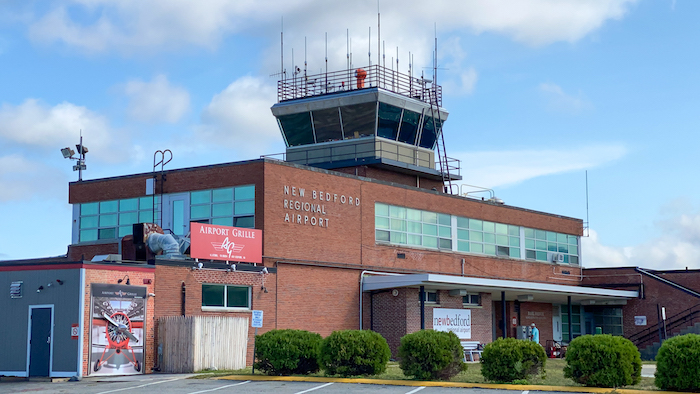 In June of this year, Mitchell and Straus arranged a visit to Secretary Tesler’s airport for the Secretary to be briefed by Airport Commission members and staff on the background of the project and design options for the airport. a new airport terminal. New Bedford Regional Airport’s current administrative and passenger facilities were built in the 1950s and are in need of replacement and updating. The current terminal is New England’s oldest commercial terminal still in operation.

Specifically, Straus and Mitchell confirm, “MassDOT funds and authorizes the City/Airport Commission to carry out the complete design and engineering of the terminal building. As part of this overall engineering effort, an essential and early component of this process will be updating the Airport Development Plan (ALP). An updated ALP is an essential ingredient for federal and state funding eligibility and may be completed prior to full design completion. Also, in the next update of the capital improvement plan, MassDOT will incorporate this project. »

The state’s commitment means the city’s airport commission can begin immediate design and help bring the replacement facility to a tender-ready level of completion, while funding for the Completion of the project will be part of the state’s five-year capital improvement plan. Following this state funding approval, completed designs and permits can be expected by mid-2023.

Mayor Mitchell and Rep. Straus, House Chairman of the Legislative Joint Committee on Transportation, have continued to have conversations in recent months with Secretary Tesler to review the status of the project, which has led to today’s announcement.

“I want to thank the Mayor and the Commission for their aggressive pursuit of this necessary project which fills a significant need in the region’s transportation growth over the next few years,” Rep. Straus said. “This state commitment, however, would not have been possible without the keen interest in the South Coast of Governor Baker and Lieutenant Governor Polito,” he added.

“I would like to thank Chairman Straus for joining my administration, along with Chairman Carlos DaCunha and other members of the Airport Commission, to advance this long-needed project that will build the capacity of airport to expand commercial air service offerings,” said Mayor Mitchell. “This represents another key investment by the Baker-Polito administration to support Greater New Bedford’s long-term economic competitiveness.”

Secretary Tesler added that MassDOT is pleased to move projects forward at New Bedford Regional Airport: “Municipal airports are a tremendous boost to the economic vitality of a region and investment in New Bedford and updating of the airport development plan will have positive benefits for residents and the business community. since many decades. »

The Massachusetts Department of Transportation Aeronautics Division is mandated by law to build, maintain and advance an efficient Massachusetts aviation system to stimulate economic development and improve the quality of life in the Commonwealth. MassDOT Aeronautics is the lead agency responsible for aviation capital investment planning for the Commonwealth’s 35 public-use airports, as well as a variety of private-use landing zones, seaplane bases and heliports.

Construction at DIA for a new security checkpoint