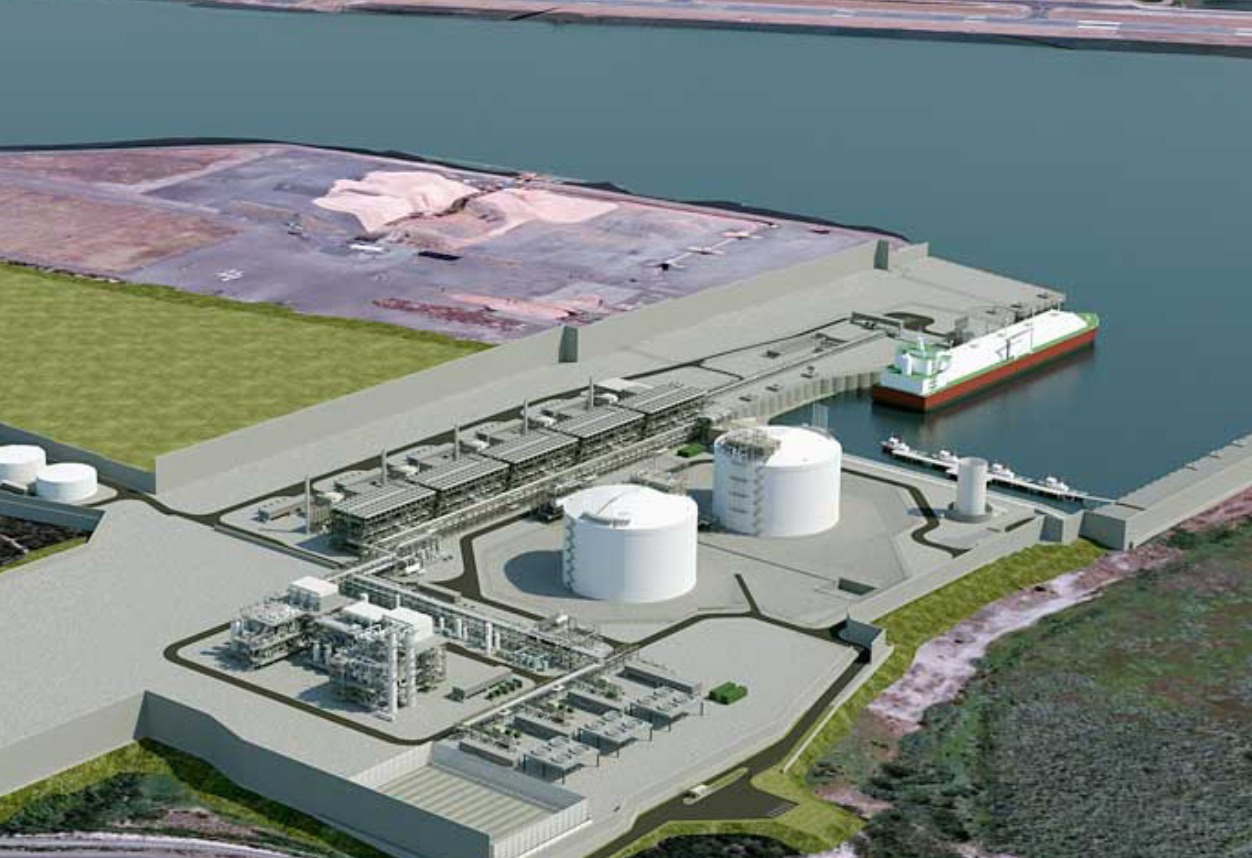 A proposal to build a new natural gas pipeline and export terminal in southern Oregon has been officially scrapped, supporters told federal regulators on Wednesday, finalizing the failure of a project that had long drawn support from Colorado’s oil and gas industry and politicians on both sides of the aisle.

But the project has appeared to become increasingly unlikely in recent years following repeated permit denials by state-level regulators in Oregon, and its attorneys told the Federal Energy Regulatory Commission in a filing. of December 1 that the proposal was officially dead.

RECEIVE MORNING TICKETS IN YOUR INBOX

“The applicants… have decided not to go ahead with the project,” the file read. “Among other considerations, applicants remain concerned about their ability to obtain necessary state permits in the immediate future in addition to other external hurdles. “

First proposed in 2004, the Jordan Cove export facility was said to have been the first of its kind on the West Coast, and it received strong support from natural gas producers on the West Slope of Colorado, who were eager to move forward. ” have the chance to export their product to emerging markets. across the Pacific.

Over the years, the project had been championed by many Colorado business leaders and politicians, including prominent Democrats. Despite Oregon’s permit denials, former Gov. John Hickenlooper, who is now the young U.S. senator from Colorado, has repeatedly urged federal regulators to move forward with the project. Democratic Senator Michael Bennet has also expressed his support.

But the project has also drawn strong criticism from environmental activists. Opponents have denounced the risks the new pipeline infrastructure would pose to ecosystems, agriculture and water quality in southern Oregon. Critics of the oil and gas industry on the West Slope, including organizations like the Colorado Farm & Food Alliance, have also spoken out against the project.

The Jordan Cove defeat is the latest in a series of cancellations and setbacks for new pipelines and other fossil fuel infrastructure in recent years, as climate activists and energy experts continue to warn governments that long-term investments in fossil fuels are inconsistent with emissions targets.