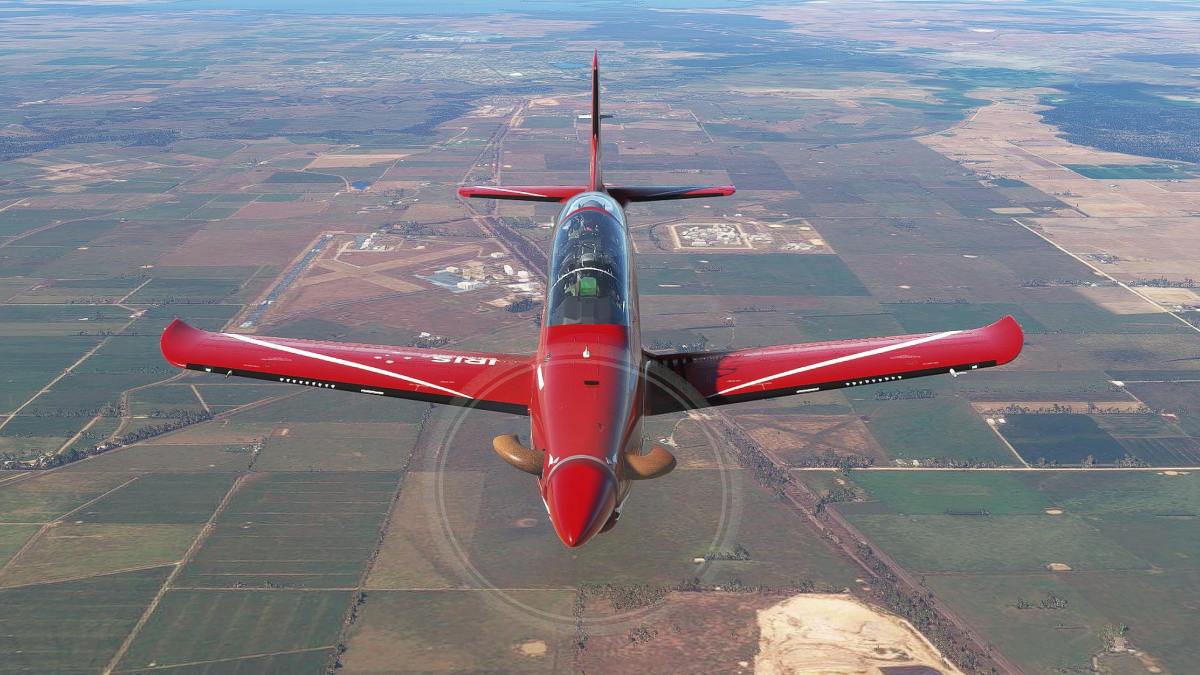 More add-ons for Microsoft Flight Simulator have been released and revealed.

Third-party developers are having no weekends as they continue to reveal and release new add-ons for Microsoft Flight Simulator.

We see a single screenshot of the upcoming Pilatus PC-21 by Iris Simulations and RAAF Virtual.

According to the developer, the aircraft is in the quality assurance phase.

We see the facade of the terminal with the monument representing the dance of the Awa Odori festival, which gives the name to the airport and which is a very well-known attraction of Tokushima.

Pilot Plus has announcement its next airport, and that’s Cardiff (EGFF) in the UK.

As the busiest airport in Wales, this is bound to be another compelling release for the developer.

Another announcement comes from Fly2High, and it is Lognes – Émerainville airfield near Paris, France.

Although it is a smaller airport, its proximity to the French capital makes it an attractive addition to the country’s landscape.

If you want to know more about the game itself, you can read our review which will tell you everything you need to know about the game from Asobo Studio.