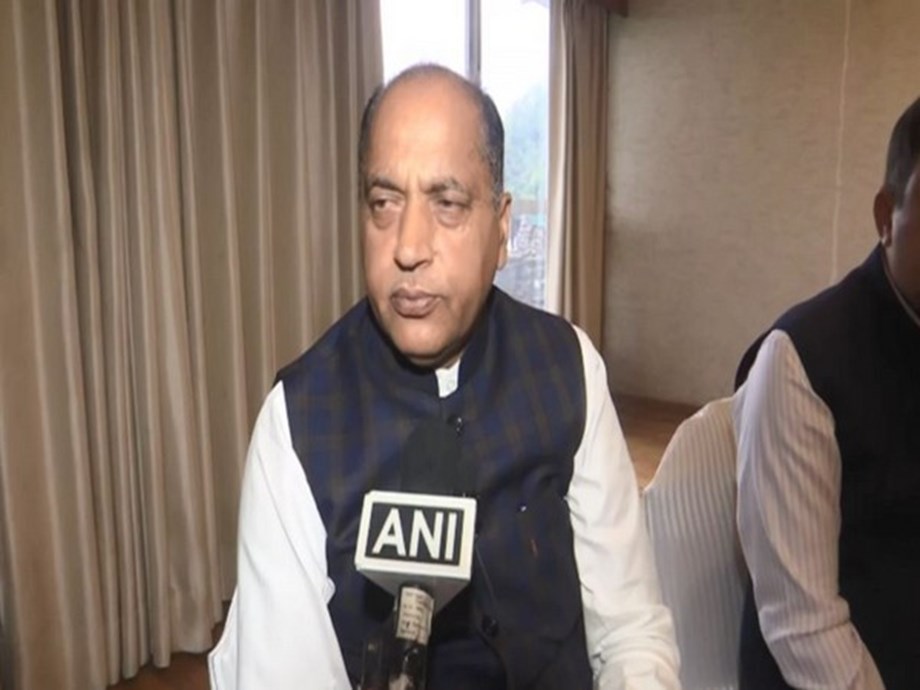 Mandi airport will be a boon for locals and attract tourists: HP CM Thakur

Himachal Pradesh Chief Minister Jai Ram Thakur said on Wednesday that the upcoming Mandi airport will prove to be a boon for residents and the state’s tourism sector.

After alighting at Kanjyan heliport during his one-day visit to Bhoranj area in Hamirpur district, he told reporters that construction completion may take time as it is a an international airport.

Slamming opposition leader Mukesh Agnihotri for his criticism of the construction delay, he said the congress leader should understand that this is not a school building, which can be built in days .

“This is an international airport and it may take longer to complete,” he said.

On Agnihotri’s constant attacks on him and the BJP, the chief minister said, “I am not angry with anyone. Let him speak, people know who is right and who is wrong.” Stating that the Balh Valley Airport will be a boon to the people of the state and will also attract tourists, he said, “The construction process takes time. Now the airport construction works have started on the selected land in Balh area of ​​Mandi. district.”

(This story has not been edited by the Devdiscourse team and is auto-generated from a syndicated feed.)