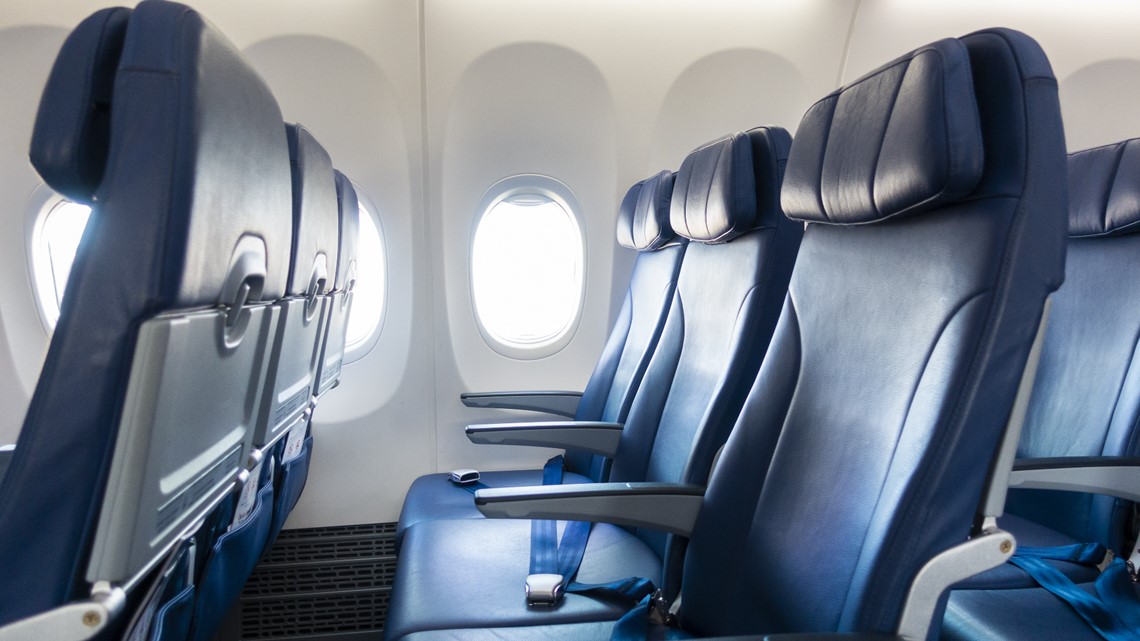 The 51-year-old told authorities he fell asleep after taking an Ambien pill and could not remember what happened.

ORLANDO, Fla. — A man is charged with assaulting a teenage girl on a flight from Los Angeles to Orlando, court documents show.

Authorities said Brian Durning, 51, was sitting in the aisle seat of the Delta Flight 2954 from LA to Orlando on the morning of June 24.

Durning told detectives he drank ‘a beer or two’ at the airport before departure, boarded the plane, took an Ambien pill and drank a glass of white wine before falling asleep during the flight.

However, the girl sitting next to him told the U.S. Marshals Office a different story, according to an affidavit.

The girl told authorities while they were in the air, Durning began coughing and sneezing on her, according to court documents. She also reported that he then started touching her hair and neck.

She continued, reporting that he tried to put his arm around her but she bent over, according to court documents. Additionally, she accused him of putting his hand on her left inner thigh and called her “honey-boo.”

The woman sitting next to the teenager on the window seat told investigators she had been asleep for a while during the flight, but upon waking from a nap, Durning quickly moved her hand away from her. the teenager’s thigh, according to court records.

The woman offered to switch seats with the crying girl, called a flight attendant and the girl’s mother who was sitting two rows ahead with a younger child. Meanwhile, the woman allegedly told authorities that Durning also tried to grope her as she sat next to him.

The girl’s mother confronted Durning in which she told authorities she also noticed the zipper on her pants was down, according to the affidavit.

Durning claimed he only remembered someone waking him up and asking him to change seats during the flight. The 51-year-old faces a federal charge of sexual contact with a minor.

RELATED: Woman gets 15 months in jail for punching flight attendant