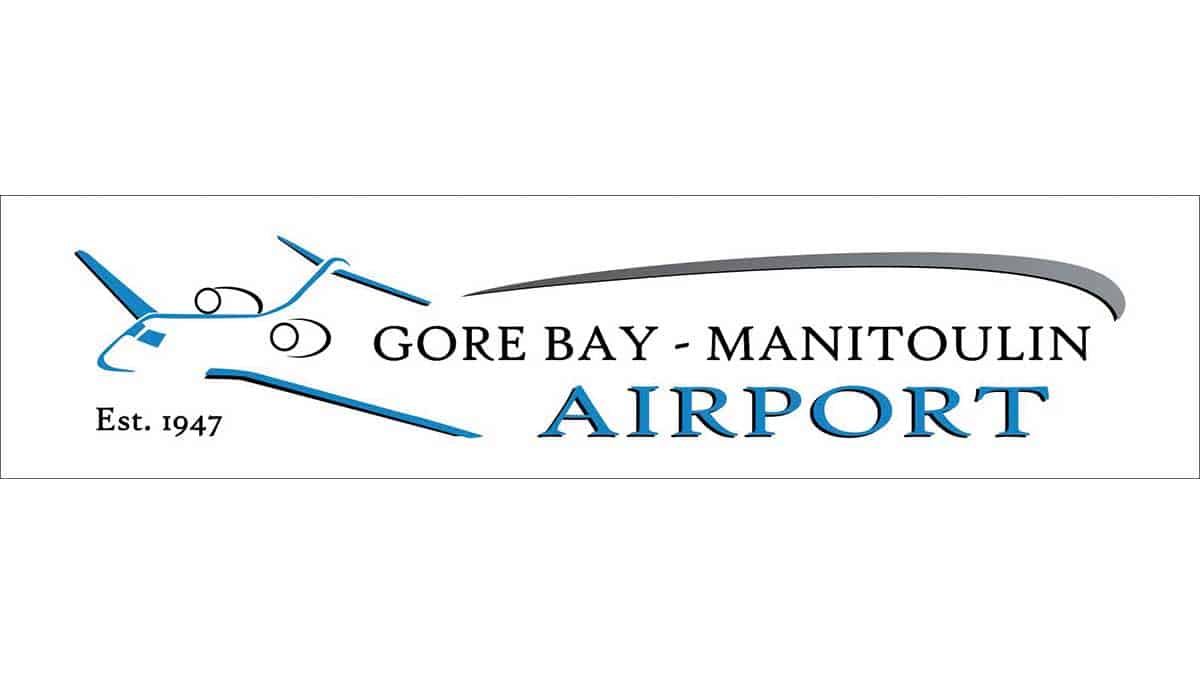 Inflationary costs require the project to be scaled down slightly

GORE BAY—While major rehabilitation, renovations and upgrades to the Gore Bay-Manitoulin Airport continue to move forward, what was originally planned has had to be scaled back somewhat . This is due to the increase in construction and material costs over the past two years. The federal government has indicated that although inflation has increased the costs of everything, it will not provide additional funds for the project.

“The project is still moving forward, although the costs are higher than we originally anticipated, due to inflation,” said Gore Bay Mayor Dan Osborne. He noted that a progress meeting took place recently between the airport’s partner municipalities (Gore Bay, Gordon/Barrie Island and Burpee and Mills) and Exp. engineering consultants who carry out the design work for the project.

“We had a progress meeting and the terminal project had to be scaled back a bit to meet budget costs,” Mayor Osborne said. “The architect said that two years ago the construction work would have cost an average of $250 to $300 per square foot, but now, due to inflation and rising costs during the pandemic, they went to about $500 per square foot. We therefore had to make a small reduction in the overall footprint (including the proposed multipurpose room and some offices). But the design will allow for expansion at both ends of the building, possibly in the future.

“So we’re asking architects to look at the same design concept, with a slightly smaller footprint,” Mayor Osborne said.

“The federal government knows the costs have gone up, but they have told us (City of Gore Bay) that there is no additional funding available for the project,” Mayor Osborne said. “On any project like this, there’s no doubt that the costs have gone up with what’s happened over the last two years (with the pandemic). The cost of everything has gone up.

“It’s simple, you have to stick to the budget. Construction costs increased by about 30% or more, so we had to reduce the footprint of the project a bit,” said Ken Noland, Reeve of Burpee and Mills. “I know that our municipality will not invest more money than what we have already agreed.”

Even with cuts, “it will still be a very nice building,” Mr. Noland said.

Lee Hayden, Reeve of Gordon/Barrie Island and Chairman of the Gore Bay-Manitoulin Airport Commission, told The Expositor after the recent meeting, “We handed over the task to the design engineers to provide the drawings and respect the initial budget set. ”

“We looked at projected costs and known increases, with construction and material costs increasing by at least 30%. The costs were well above what had been budgeted,” Mr. Hayden said.

Mr Hayden said he still hopes construction of the airport project can begin this spring. “Once we have the final drawings, it will be tendered for construction. The project is progressing definitively, but we have insisted with the design team (Exp) that they respect the budget that has been set. Either way, it will still be a beautiful building.

With the $4.2 million project, the federal and provincial governments are providing $3,966,497 for the project, while the West Island communities of Manitoulin, Gore Nay, Gordon/Barrie Island and Burpee and Mills, will together contribute $282,473.

In July 2020, the federal government announced funding of $3,966,497 for the refurbishment of the Gore Bay-Manitoulin Airport, including a new terminal building, heliport, runway expansion secondary and improvements to security and wildlife fencing.