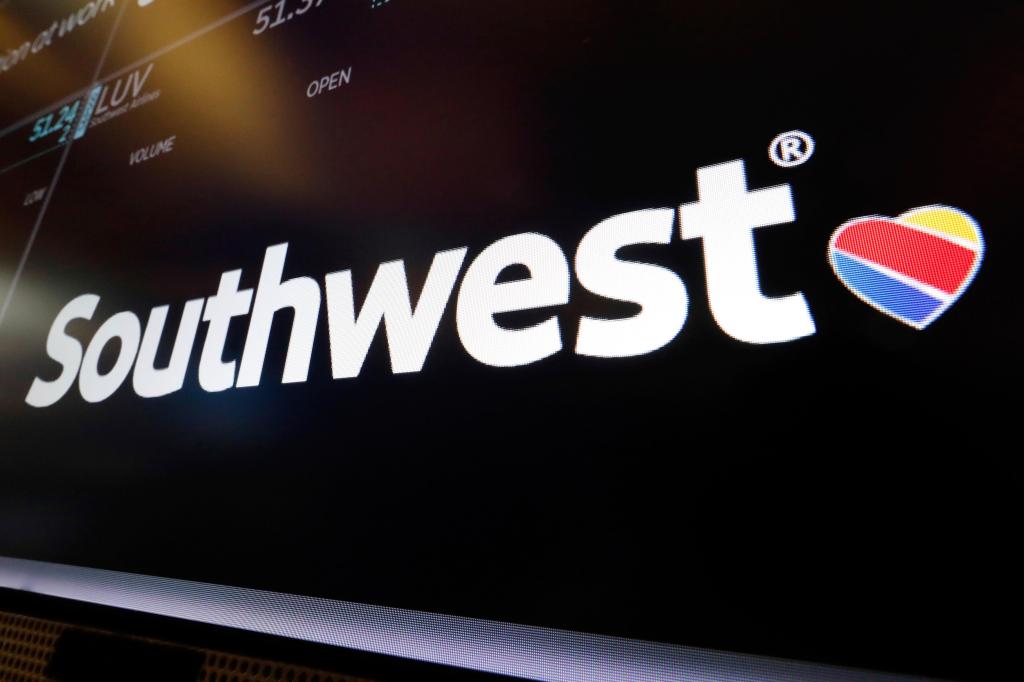 A Missouri man says in a class action lawsuit against Bass Pro that the outdoor gear maker is refusing to honor its lifetime sock warranty.

Kent Slaughter said that after years of exchanging his “Redhead Lifetime Warranty All Purpose Wool Socks” every time they wore out, the company changed its policy before he tried to return four pairs.

Instead of getting another pair with a lifetime warranty, Slaughter said he was given socks that only carried a 60-day warranty, according to the Springfield News-Leader.

A representative for Bass Pro said the company would not comment on ongoing litigation.

The lawsuit said Bass Pro misrepresents the socks in its advertisements because it says they’re “the last sock you’ll ever need to buy” due to the lifetime warranty.

A former Southwest Airlines flight attendant who was fired after falling out with her union president over abortion and other issues has won a $5.1million jury verdict against the airline and the union.

A jury in the Dallas Federal District Court returned the verdict last week. If so, Charlene Carter could collect $4.15 million from Southwest and $950,000 from the Transportation Workers Union Local 556, mostly in punitive damages.

Southwest said Friday it “has a demonstrated history of supporting the rights of our employees to speak their minds when done in a respectful manner.” He plans to appeal. A lawyer for the union said the jurors may have misunderstood the judge’s instructions and that he also plans to appeal.

Carter alleged she was fired in March 2017 after complaining to the union president that flight attendants were going to a march in Washington, D.C., where more than 500,000 people protested the president’s positions Donald Trump on abortion and other issues.

Orting Police have a drone that few local agencies have