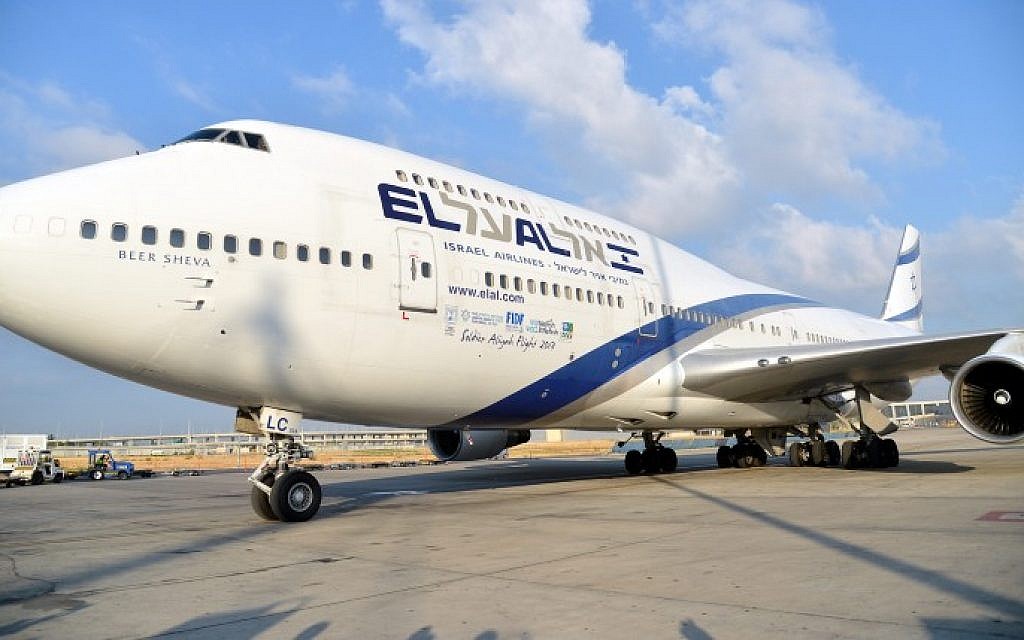 The Israel Airports Authority said it will aim to reduce noise and air pollution at Ben-Gurion Airport by banning four-engine civilian aircraft, including Boeing 747s and other large aircraft, from next year.

The move, announced Thursday, is unlikely to affect major jetliners serving Israel’s main international airport, most of which have already phased out four-engine behemoths in favor of twin-engine planes, but could impact major cargo carriers that continue to use planes for mail and other cargo.

The IAA said it had started notifying carriers of the reform, which is expected to come into effect at the end of March 2023, to enable them to prepare.

IAA CEO Hagai Topolansky says the ban is “the first step in a broader plan currently being worked on” as Israel aims to modernize its airports while meeting demand increased and environmental challenges.

“I have instructed the competent entities of the authority to start carrying out actions aimed at reducing the magnitude of noise at the airport in order to reduce environmental threats and calm the situation of the surrounding towns affected by the activity. at Ben Gurion Airport,” said , a retired Israel Defense Forces general who took office in June.

The announcement noted that exceptions to the policy will be allowed, such as the arrival of a US president to Israel in an aircraft designated by Air Force One – currently a four-engine Boeing 747-200.

We just drew a BOEING 747 in the sky aboard flight LY1747! Congratulations to El Al who pulled his queen out of the sky in the best possible way! #elal #Boeing747 pic.twitter.com/4EiCZQORgG

While a few airlines that serve Tel Aviv continue to use the Airbus A340 and A380 – the world’s largest passenger jet – none use them for flights to Israel.

However, a number of cargo carriers, including Israel-based CAL Cargo Airlines, continue to use 747s to ship cargo to and from Israel. 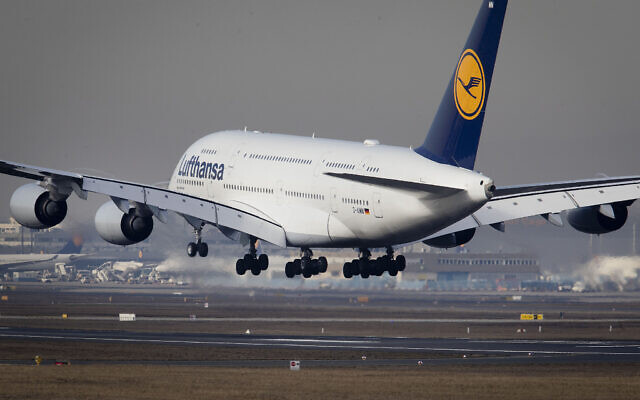 This is the second dramatic announcement to come out of the IAA in two weeks.

Last month, the authority said Topolansky had allocated more than 50 million shekels (over $15 million) for a digital transformation at Ben Gurion Airport that will see waiting times drastically reduced by bypassing procedures time-consuming.

Under the plan, which is expected to be ready early next year, outbound passengers will be able to weigh their baggage independently and pay for additional weight if needed at new IAA-designated service centers known as Touch Booths. -and-Play.

Passengers will also be able to print baggage tags and send their bags on the plane themselves, making the first lines of check-in at the airport obsolete. 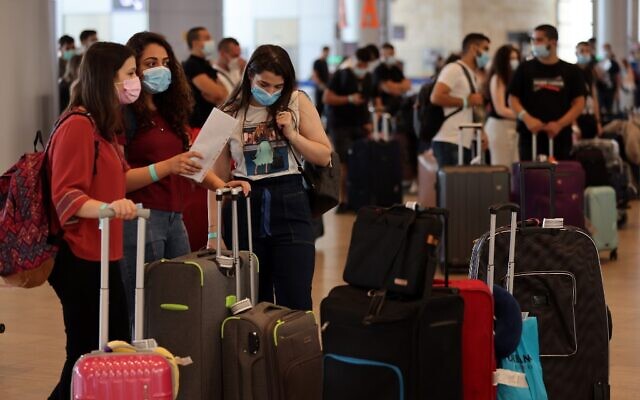 Ofer Lapler, spokesman for the Israel Airports Authority, said in June that there had been a 340% increase in the number of passengers and flights at Ben Gurion Airport since March and that the he airport was facing a shortage of 1,400 workers, reflecting overcrowding and shortages at airports around the world.

According to Israel’s Civil Aviation Authority, Ben Gurion Airport will reach its capacity of 40 million passengers and 250,000 flights per year by 2029.

You are a dedicated reader

We’re really glad you read X Articles from The Times of Israel over the past month.

That’s why we started The Times of Israel ten years ago – to provide discerning readers like you with must-read coverage of Israel and the Jewish world.

So now we have a request. Unlike other media, we don’t have a paywall in place. But since the journalism we do is expensive, we invite readers to whom The Times of Israel has become important to support our work by joining The Times of Israel community.

For just $6 a month, you can help support our quality journalism while benefiting from The Times of Israel WITHOUT ADVERTISINGas well as access Exclusive Content only available to members of the Times of Israel community.

Thanks,
David Horovitz, founding editor of The Times of Israel