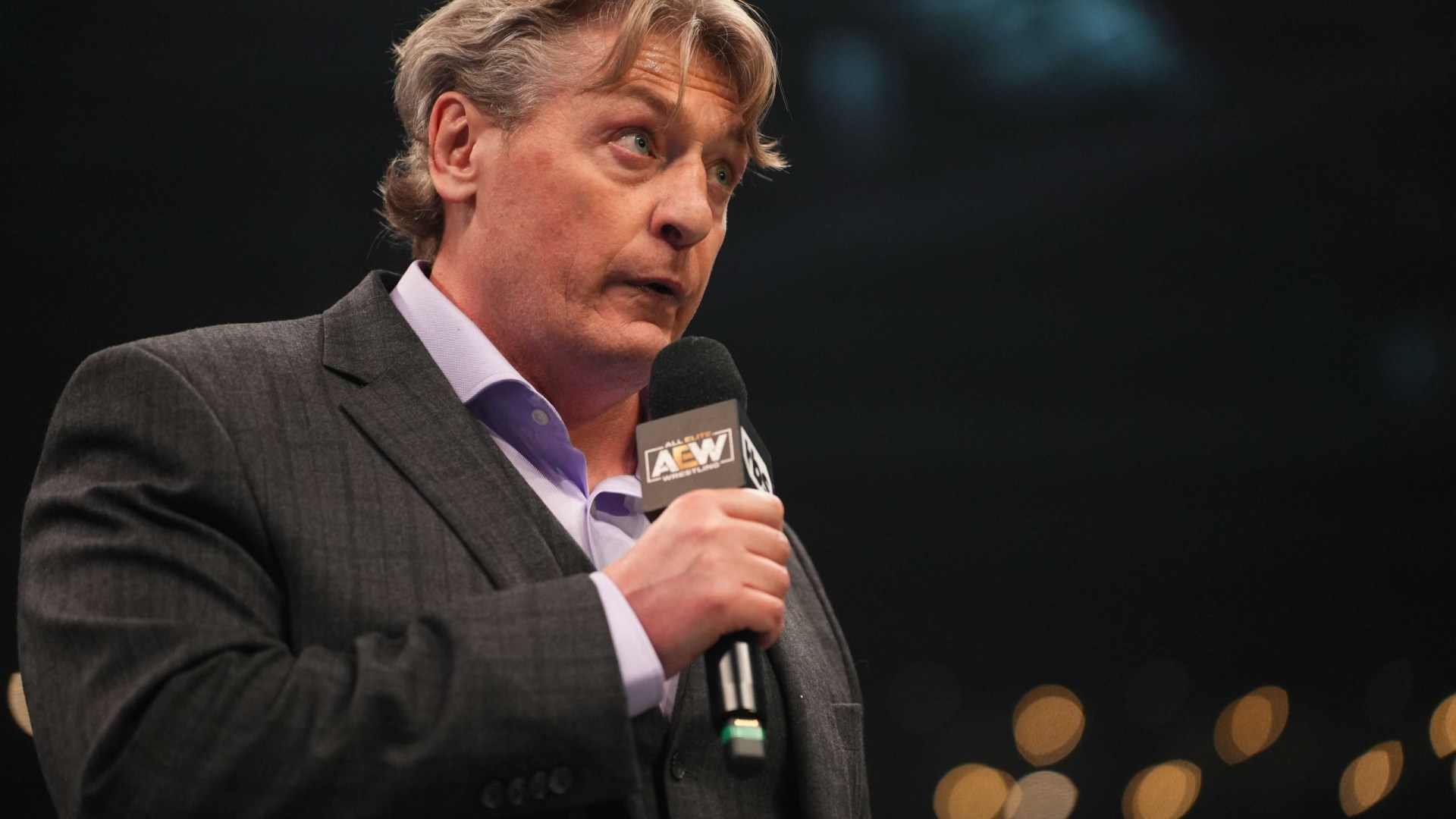 British wrestling legend William Regal has revealed a shocking incident in 1997 which led to him being arrested for urinating on a flight attendant.

The 54-year-old was working for the now defunct WCW promotion when a flight he was traveling on from Tokyo to Detroit was grounded.

The Blackpool-born star, who now plays for All Elite Wrestling as a manager following his recent exit from WWE, was struggling with drug addiction at the time.

However, he is adamant he was not to blame despite waking up in an Alaskan prison for disturbing public order and public urination while traveling on a Far East tour. .

Beloved Regal told the Evil Gentleman podcast: “I took some pills. I went to the bathroom. The door was one of those old fashioned airplane sorts with a concertina door.

“I was standing there and my foot was preventing the door from closing. I hadn’t locked the door.

“A stewardess came up behind me and said, ‘Excuse me, sir.’ I turned around and nothing funny or clever about it, I peed on the lady’s foot.

“They landed the plane and I woke up in a jail cell in Alaska. I wasn’t the only person on that plane.

He continued, “I wasn’t the reason they landed that plane.

“There was a paparazzi guy in the back who collapsed and started hitting people. That’s the reason they landed and they just threw me.

“I’m not going to incriminate anyone, but they threw out a few other wrestlers because they were doing things too.

“They got away with it. I did not do it. As soon as it went to court, this lady said, “No, he wasn’t doing anything malicious. It was just a drunk incident.

Regal eventually left WCW and spent over 20 years working for Vince McMahon’s WWE as an in-ring performer and General Manager of NXT.

He was surprisingly released as part of the downsizing in January, but soon made his AEW debut and is the leader of the Blackpool Combat Club which includes both Jon Moxley and Bryan Danielson.