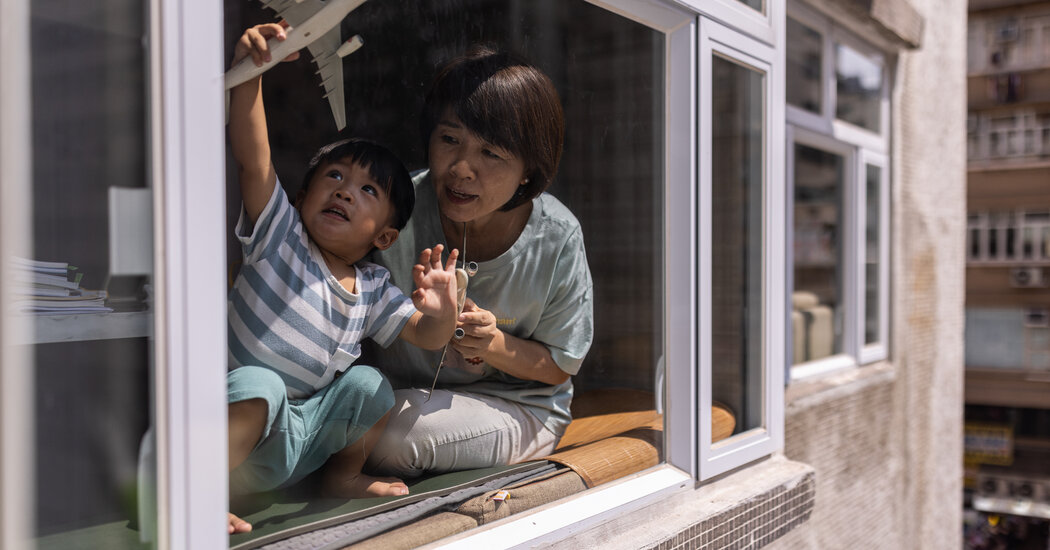 “Sources were really lacking – the division of labor was uneven,” he said. “I was full of resentment while I was working. I saved up thinking it might only be for a few months.

In the meantime, he had saved by taking on additional jobs. In May, he worked six-hour shifts at a neighborhood coffee shop after working just one day in the quarantine facility.

Mr Cheung was to work at the quarantine center for five months, but it closed in June because the number of “VIPs”, as his chief of staff informed him to consult patients, dwindled. He plans to work full-time in the espresso shop until he leaves Hong Kong.

Before the pandemic, Mr Cheung ran a nighttime cafe operation called NightOwl, but it was difficult to stay financially under Covid dietary restrictions. He hopes to open a similar business sooner or later after emigrating. But he is also interested in new experiences.

“Long term, I will probably explore a whole new world,” he said.

A carer for all ages

As an in-flight service supervisor for Cathay Dragon, 57-year-old Connie Cheung had risen to the top rung of her professional ladder. Ms Cheung, who should not be associated with Mandi Cheung, joined the airline, then called Dragonair, more than three years ago as a flight attendant. She had just extended her contract after reaching 55, the retirement age for cabin crew.