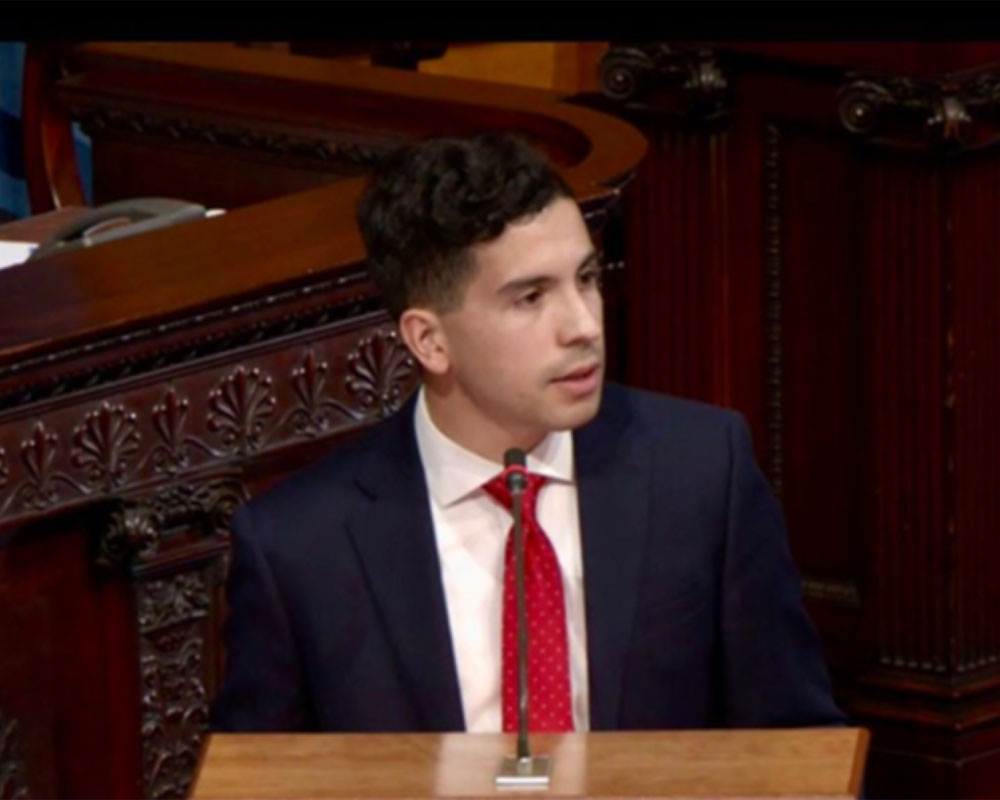 Plans to redevelop the old Dutton airport into the new Haverhill business park received an unexpected boost last week when the state House of Representatives approved the setting aside of $400,000 for the public parts of the project.

As WHAV reported last week, Rep. Andy X. Vargas secured $8 million to pay for the public portions of Lupoli Companies’ $160 million housing and retail development plan, and $300,000 dollars for local economic development recovery efforts. Vargas told WHAV on Friday that before the House recessed, he approved another amendment by Vargas for the redevelopment of Dutton Airport.

The economic development bill still needs to be approved by the Senate and Governor Charlie Baker.

At a May Haverhill City Council meeting, Haverhill Economic Development and Planning Director William Pillsbury Jr. gave an overview of the plans.

“The new retail park would be on the north side of Route 110, where we will create a new road entrance with a signed intersection across from Elliot Street. And, I want to make it very clear, this will be the only entrance to the business park. There will be no access from Route 108,” he explained.