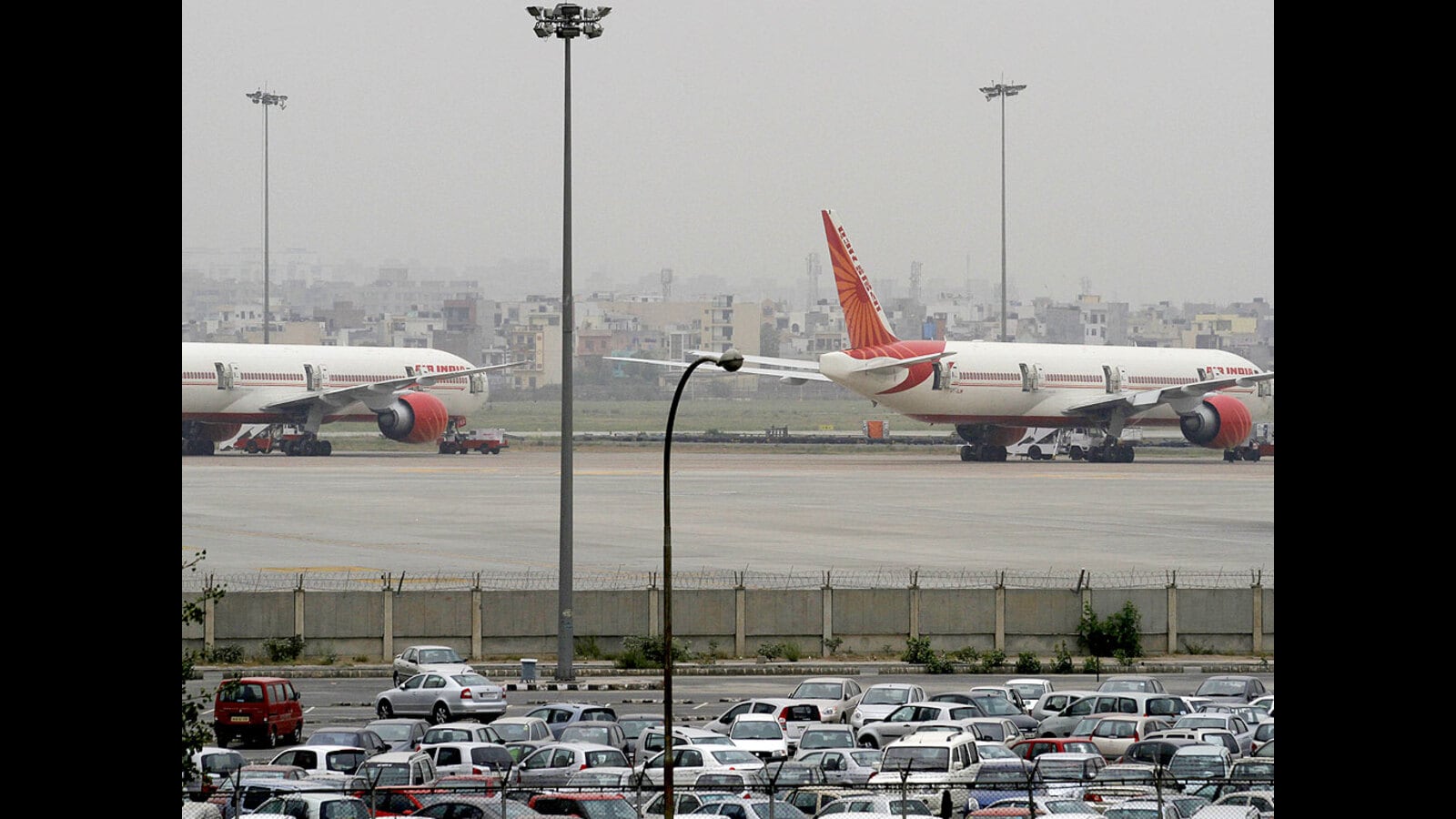 Mumbai: A newly married couple were arrested by airport police for allegedly creating a row outside a five-star hotel near Chhatrapati Shivaji Maharaj Terminal 1 on Friday night. The couple were convicted of affray under Section 160 of the Indian Penal Code and released on bail the following day.

The couple, who were on their honeymoon and staying at the hotel, started shouting and fighting with each other outside the hotel.

An ‘airport assault force’ officer posted outside the airport intervened and asked them to stop, after which they yelled at him.

Gaurav Purav (36) from Dahisar and Minal (30) from Nagpur had married on February 22 and were staying at the hotel for their honeymoon.

According to Complaining Officer Dilip Pawar, on Friday evening, while stationed outside the airport, he heard loud noises. He went to check and found a drunken couple shouting and arguing because the wife wanted to go to a nightclub and her husband had refused.

When Pawar asked them to stop shouting saying it was a sensitive area and they were disturbing the peace, the couple shouted that they were zombies.

When Pawar tried to restrain the man from fighting, Minal got into a fight with him. When the situation got out of control, Pawar took the couple to the police station five minutes away and accused them of fighting.

The couple have been arrested and their parents have been informed. “We arrested the couple while he was drunk and rowdy,” said a police officer from the airport police station.