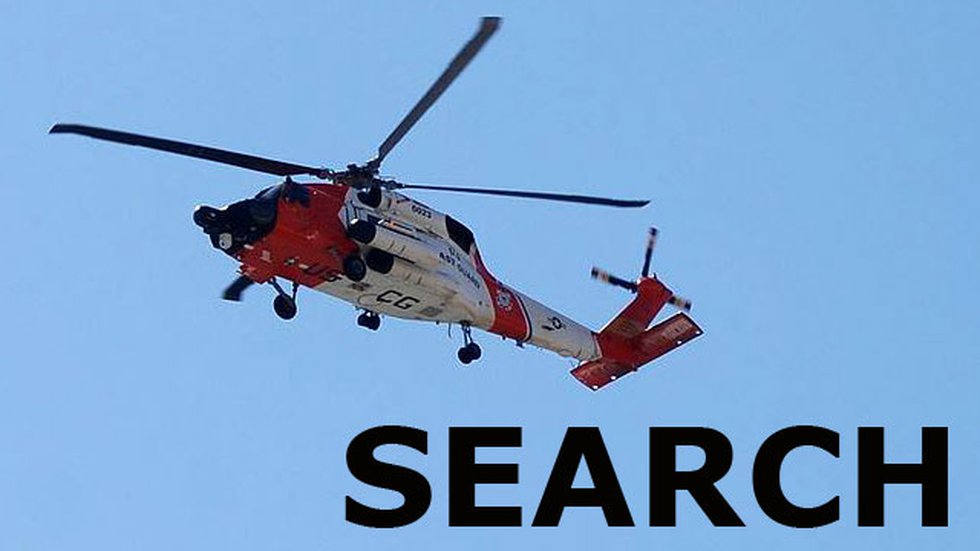 MANTEO, NC (WITN) – The Coast Guard said it found debris while searching for a helicopter that never arrived at an Outer Banks airport.

We are told that at around 10:46 a.m. a Good Samaritan retrieved a backpack containing personal effects about 3.5 miles south of the mouth of the Alligator River.

At 11:27 a.m., the Coast Guard said its MH-60 Jayhawk discovered helicopter wreckage about 9 miles north of the Alligator River Bridge in Albemarle Strait.

Officials provided new details on the crew, saying the pair had left Mecklenburg-Vorpommern Regional Airport on Monday and planned to land at Dare County Regional Airport.

The Federal Aviation Administration is investigating the accident.

Coast Guard crews search for a helicopter that has never arrived at an Outer Banks airport.

Petty Officer Steve Lehman said the Coast Guard was contacted by someone who lost communication with two friends aboard a small helicopter around 6:40 p.m. Monday.

The two were flying from Virginia to the Dare County Regional Airport.

Search efforts, which included a C-130 and a Jayhawk helicopter, continued in the Alligator River.

We are told that the State Marine Patrol and Wildlife Commission is helping with research.