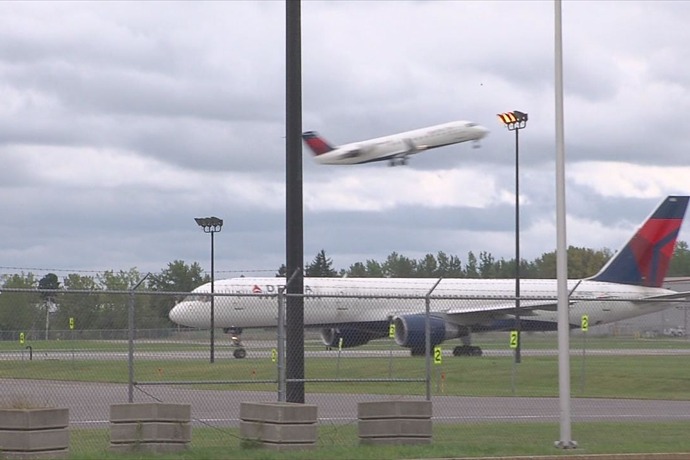 SYRACUSE, NY (WSYR-TV) – U.S. Representative John Katko on Tuesday announced that $ 5.4 million federal funding from the Infrastructure Investment and Jobs Act (IIJA) will be distributed at the international airport from Syracuse Hancock and Oswego County Airport.

Federal funds can be used for a wide variety of projects, including renovating runways, taxiways and terminals. They can also be used to finance safety and sustainability projects, airport-transport links or road projects.

Representative Katko said: “I was proud to vote in favor of the bipartisan physical infrastructure bill that provided the funding for these airport improvements and I am happy to see that this law is already benefiting our region. Katko went on to say that these improvements will make the facilities safer and improve the flying experience for downtown New Yorkers.

“We appreciate the efforts of Congressman Katko and his fellow lawmakers for their successful negotiation of the Biparty Infrastructure Bill (BIL). Our airport is a vital part of the infrastructure in central New York City. The funds allocated under the Airport Infrastructure Grants will not only ensure continued safe and efficient operations, but will also position the airport for future growth. “