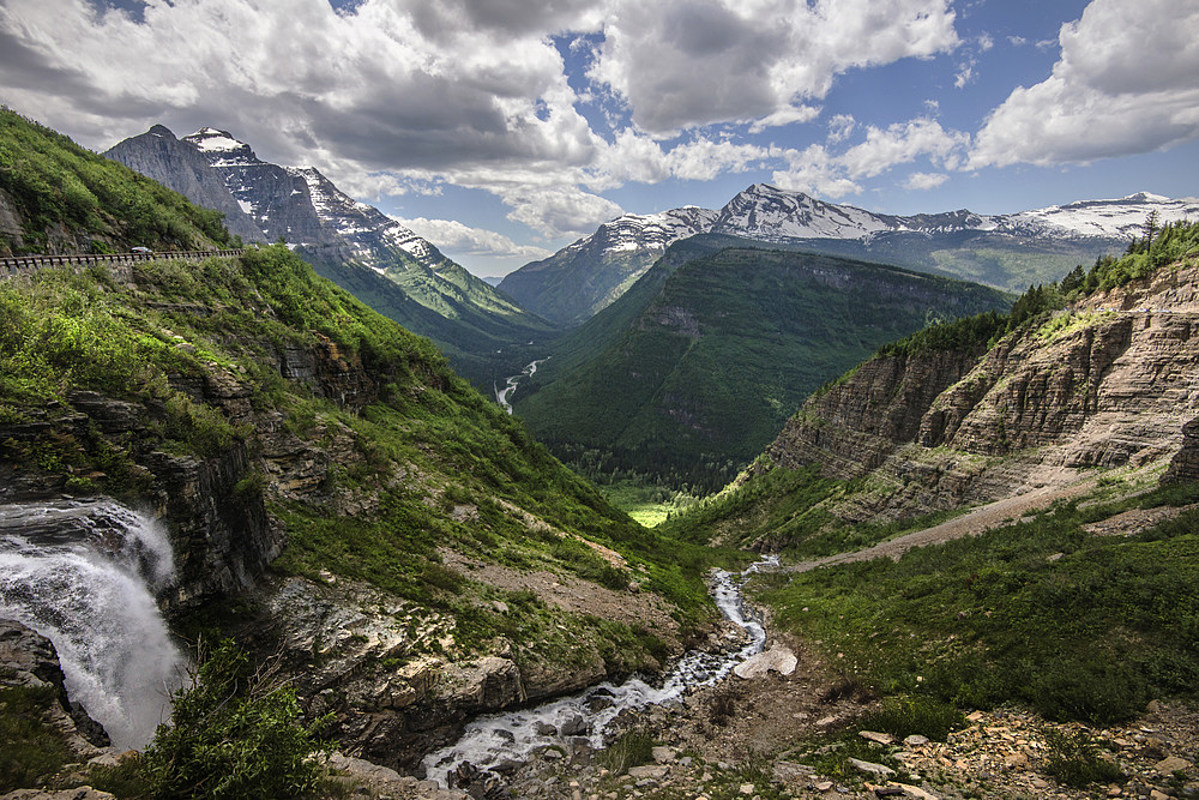 The agencies encourage anyone interested or concerned with air tours over Glacier National Park to review and comment on the draft ATMP. The proposed plan would allow existing commercial tour operators to offer up to 144 air trips per year on defined routes. This is the three-year 2017-2019 average for these operators. The draft ITMP also includes a provision to phase out commercial air routes through attrition, which is consistent with the general management plan for the park.

Public comment can be provided through the NPS Planning, Environment and Public Comment (PEPC) website from September 3, 2021 to October 3, 2021. The NPS and FAA will consider the comments to help inform the final ATMP for the Glacier National Park. The project website is available at: https://parkplanning.nps.gov/GlacierATMP

A public meeting for the Glacier National Park ATMP is scheduled for Tuesday, September 21, 2021 from 4:30 p.m. to 6:00 p.m. MT / 6:30 p.m. to 8:00 p.m. ET and will be broadcast live via YouTube, Facebook and Twitter. Links to meeting notifications and recordings will be posted on the project website.

“We encourage anyone interested in aerial tours over the park to share their thoughts on the proposed plan for Glacier National Park on the project website,” said Acting Superintendent Pete Webster. “The draft plan maintains scenic aerial tour activities over the park at current levels while reducing the number of flight allowances each year from what was set in the provisional operating license provided. by the National Law on the Management of Air Tours. It achieves the direction, set out in the general Glacier management plan, to phase out aerial touring activities over Glacier National Park. “