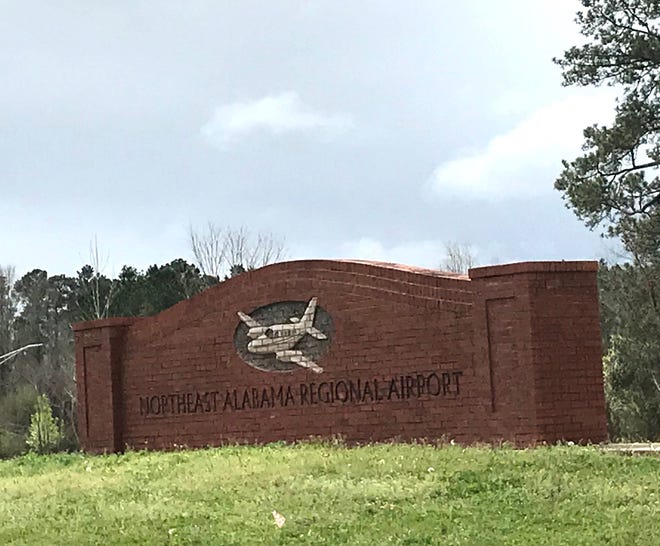 The Gadsden Airport Authority will hear presentations from potential buyers / tenants of an 88-acre parcel of land on Steele station path at its next regular meeting on August 20 at noon.

GAA Chairman Harry McLendon said on Tuesday the meeting will likely be held in Meeting Room 1 of the venue, and will be followed by a public comment and discussion meeting on August 27.

McLendon said the authority is requesting presentations to be limited to 45 minutes or an hour.

The GAA heard from two potential buyers / tenants – Pilgrim’s pride, for the construction of a rendering plant; and the Etowah Community group, which made an alternative offer to purchase or lease the property to develop an industrial park for light industry.

The Pilgrim’s Pride proposal, which became known when an owner in the neighboring industry found ADEM air permit applications and leaked them on social media, has been the subject of bitter controversy.

Opponents have called for legislative and legal blockages to the project, and have presented their arguments on several occasions to the city government of Gadsden.

McLendon reminded a near-full boardroom on Tuesday that any decision regarding airport ownership would be subject to Federal Aviation Administration approval.

Lawyer Christie Knowles said the Etowah community group will be giving a presentation on August 20.

She said the organization now includes 26 individuals or companies who have agreed to be part of a group offering an alternative to the rendering plant “that the citizens clearly do not support” for the development of the property of the ‘airport.

The GAA then met in executive session to hear an update on pending litigation. The authority’s lawyer told members they can receive the update behind closed doors, but if they happen to deliberate on actions related to this dispute, they are expected to meet again in a meeting. open to the public.

McLendon said the authority would meet again to adjourn, with no plans to take action.

The GAA and the town of Gadsden are parties to a lawsuit challenging the zoning of the 88 acres of land on Steele Station Road. The property is zoned I-1 for light industry, neighboring company Dynamic Collision has filed a lawsuit challenging the proposal to install a rendering plant in a light industry zone and was joined in the lawsuit by more from 20 other owners.

Etowah Circuit Judge George Day on Monday allowed a request from Pilgrim’s Pride to intervene in the case.

The parties will be back in court on Friday to argue a modified preliminary injunction petition, which would block any effort to change the zoning of the property from I-1 to I-2, for heavy industry.