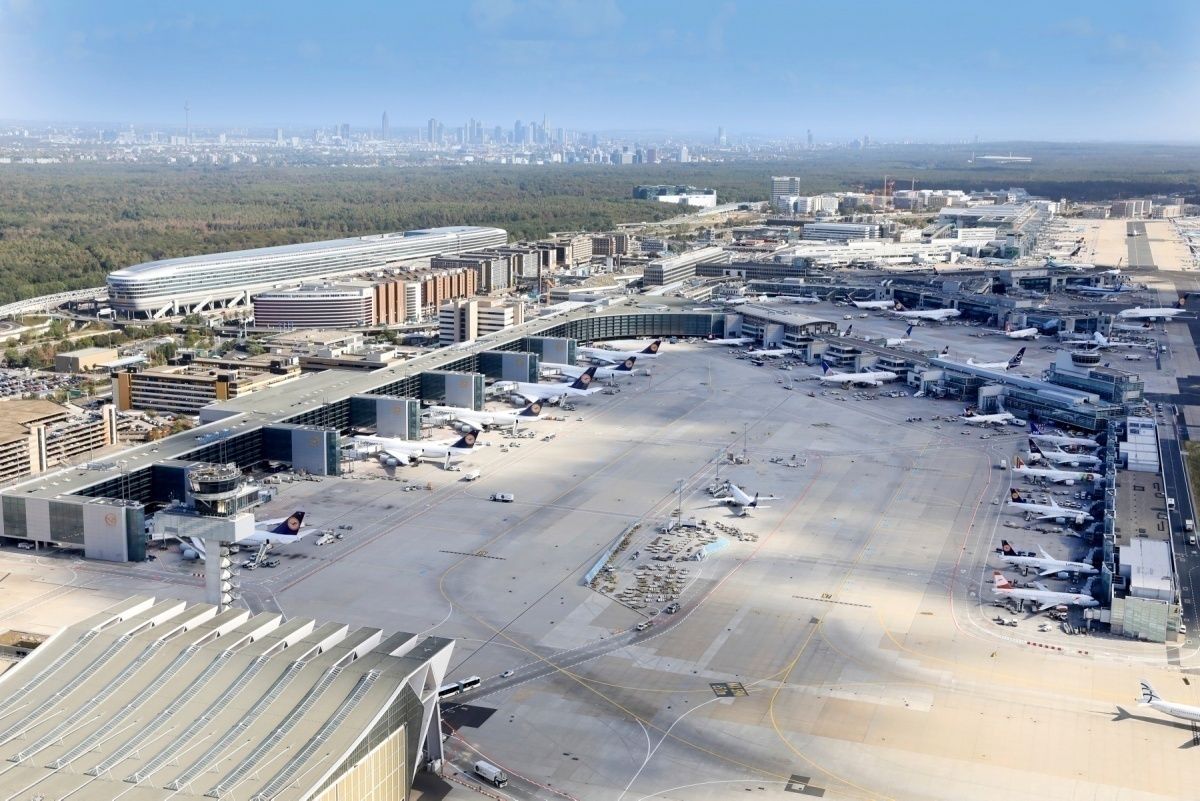 Germany’s busiest international airport faces another day of extreme delays and cancellations tomorrow as an ongoing labor dispute threatens to cripple the airport for the second straight week.

For the second Tuesday in consecutive weeks, Frankfurt Airport has announced that it will be closed to departing passengers all day tomorrow (Tuesday March 22) due to industrial action by unions representing security staff of the airport.

Following significant disruptions over the past week, widespread delays and cancellations are expected at the airport from 02:00 tomorrow local time. The union representing airport security staff is calling for a strike, citing its campaign for equal pay rates for security staff at all airports nationwide, alongside a pay rise of at least €1 ( $1.10) per hour.

The airport is already anticipating mass cancellations from its airline operators in light of the industrial action. Passengers who need to use the airport tomorrow are advised to avoid coming to the airport and to contact their airline for further advice and rebooking options.

As a result of the strike, the tracks in Frankfurt will once again be largely empty. Photo: Fraport

The industrial action, which affected thousands of passengers due to travel on hundreds of flights last week, will see the airport effectively closed to departing passengers. Passengers originating from the main international air transport hub in Germany will not be able to pass through the legally required security checkpoints to board the flights.

A dispute involving airports across Germany

The industrial action is part of a more comprehensive program of disruption invoked by the Vereinte Dienstleistungsgewerkschaft (Verdi) union at airports across Germany. The union is negotiating a deal involving 25,000 security guards across the country.

Check-in facilities in Frankfurt will remain unused tomorrow during the strike. Photo: Oliver Roesler via Lufthansa

Although the talks between Verdi and the Bundesverband der Luftscherheitsunternehmen (Federal Association of Aviation Security Societies) continued last week, a breakthrough has yet to be found, prompting another mass walkout tomorrow.

“The work of the air security forces must remain financially attractive so that the specialists that are urgently needed can be recruited. At least 150 specialists are currently needed in Frankfurt to screen passengers within a reasonable time and avoid long queues. The employer’s offer is well below what the employees are asking for.”

Last week’s strikes saw more than 770 take-offs and landings scheduled for Tuesday canceled in Frankfurt alone due to the walkout. The action will have the most significant effect on German flag carrier Lufthansa. Dominating the movements at the airport, the airline hoped for a presumption of its network as the economic gloom following the COVID-19 emerges from all its operations.

Lufthansa has worked hard to recover from the COVID-19 pandemic. Photo: Lufthansa

Just two weeks ago, the carrier was promoting how it hoped to operate 85% of its pre-pandemic capacity this summer. However, this ongoing series of strikes will do nothing to help the airline’s aspirations. They will likely impose a dent in the confidence of the traveling public just as it was beginning to show green shoots of recovery.

Journalist – Working for several airlines and Airbus, Luke gained in-depth knowledge of the commercial aviation industry, before transitioning into an aviation lawyer. A trained private pilot, Luke also helps keep one of the last Catalina seaplanes of World War II airworthy. Based in Cambridge, UK.