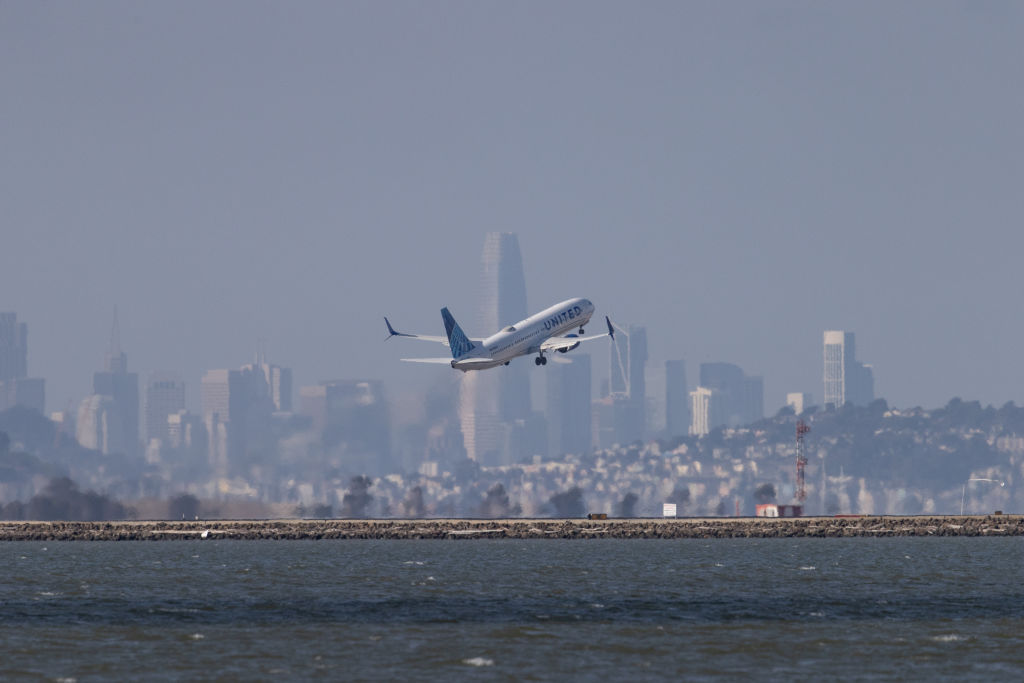 A flight attendant needed medical attention after an out of control passenger was pulled from a San Francisco flight during the weekend.

United Airlines Flight 476 took off from SFO shortly after midnight on Sunday. When he landed at 6 a.m. at O’Hare International Airport in Chicago, local law enforcement arrived on the scene to apprehend the passenger.

â€œA disruptive customer on a flight from San Francisco to Chicago was removed by law enforcement upon landing Sunday, and a member of the flight crew was taken to hospital for evaluation,â€ said United in a statement to SFGATE. “We are grateful to our team for handling this difficult situation professionally and for putting the safety of our team and our customers first.”

Videos taken by several other passengers show a woman holding a child standing in the aisle as O’Hare approaches. Several flight attendants can be seen asking the woman to sit down as the plane prepares to land. She refuses and begins pushing a stewardess towards the front of the plane, shouting, “I’m going to kill you. I’m going to kill you.” SFGATE does not include videos to protect the privacy of the child.

The FBI office in Chicago confirmed that it “responded to an incident at O’Hare Airport on November 13” but declined to provide further details. The identity of the passenger has not been released by either United or the FBI, and it is unclear whether they have been charged with any crimes.

There were no serious injuries in the incident.