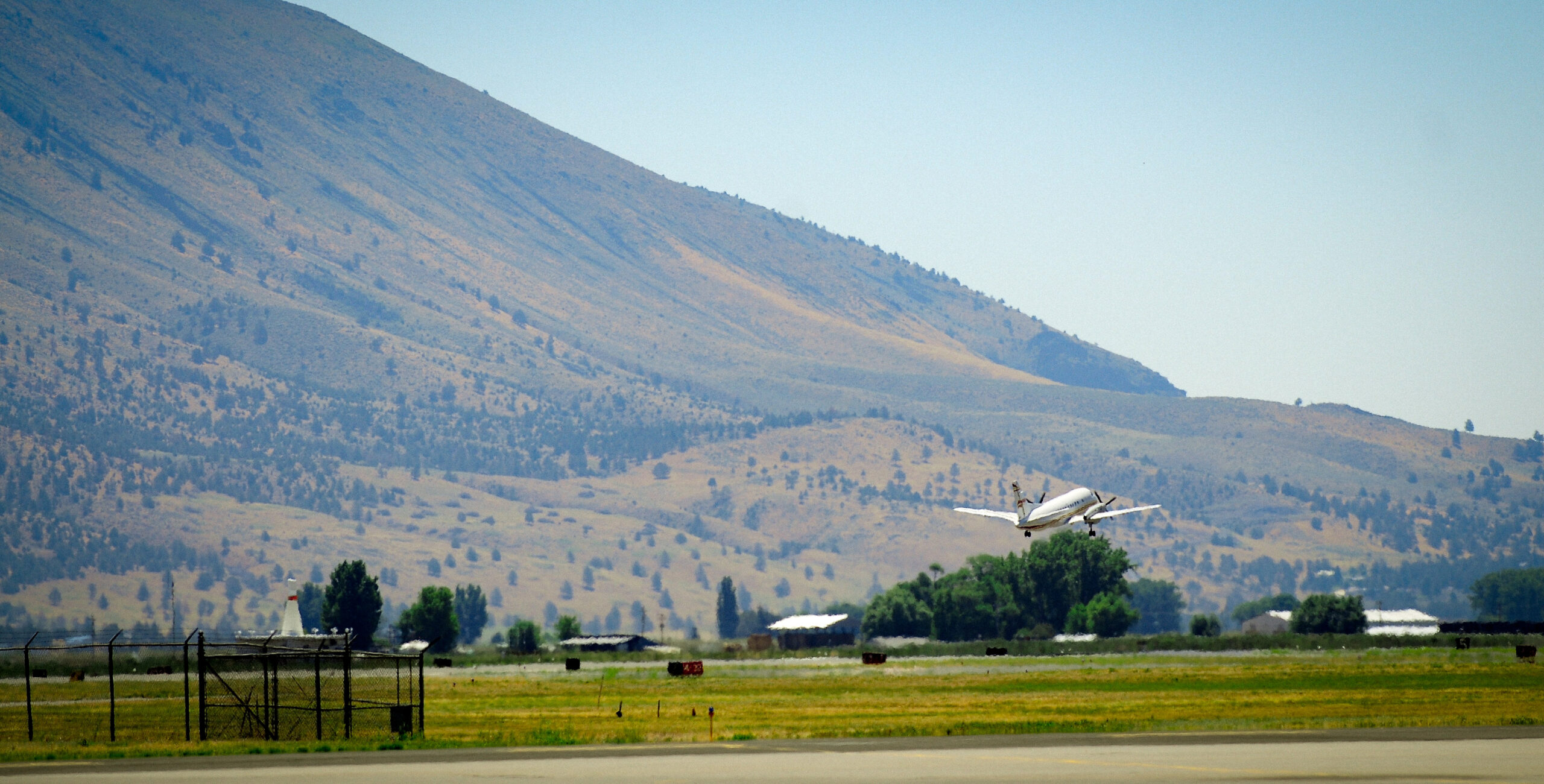 The Federal Aviation Administration has allocated more than $20 million for repairs at 11 rural Oregon airports and to help attract new flights from Salem to California, Nevada and Arizona.

The bulk of the money – $17.5 million – will go towards rebuilding the runways at Corvallis Municipal Airport, Eastern Oregon Regional Airport in Pendleton and Regional Airport from Crater Lake/Klamath to Klamath Falls. About $2.6 million will be spent on airport upgrades at Hood River, Newport, Eugene, John Day, Aurora, Creswell and Florence.

An additional $850,000 is being allocated to Salem Municipal Airport to help launch commercial flights to California, Nevada and Arizona, according to a press release from U.S. senses Ron Wyden and Jeff Merkley, Oregon Democrats .

“Regional airports play an important role in supporting Oregon’s economy and by expanding service, they increase opportunities for Oregonians and businesses,” Merkley said in the release.

“I’m thrilled to see these dollars being used to expand regional air service to Salem, to have a more accessible option for travel in and out of the Middle Willamette Valley,” Wyden said.

The total pot, $20.9 million, will support the growth of rural airports that serve thousands of commercial, military, business and state flights annually.

The administration is providing $9.5 million to Klamath Falls Airport, which has seen an increase in business flights, according to Jonathan Teichert, city manager and acting airport manager. He said the money will allow the airport to rebuild its second runway and taxiways for use by smaller planes. That will free up the main runway for the Oregon Air National Guard and the U.S. Forest Service, which need to fly air tankers to fight wildfires, he said.

“The runway asphalt has exceeded its useful life,” Teichert wrote in an email.

The money will also be used for new airfield lighting and signs.

Last year, the airport served around 35,000 flights. More than half were private flights and more than a third were military flights. Shippers including FedEx and United Parcel Service accounted for just 3% of traffic. The airport has no commercial flights.

Teichert said he expects work to be completed in the fall of 2023.

In addition to supporting recent business growth in the area, Teichert said the money given to Rocky Mountain Construction in Klamath Falls for the repairs will fuel the local economy.

“Money donated to RMC will go towards wages, materials and services with other local businesses and will ripple through the entire community,” Teichert said.

Steve Chrisman, director of economic development for Pendleton and the airport, told the Capital Chronicle the money will be used to fix ‘hot spots’ – dangerous areas for planes – and to fix a blind spot for controllers aerial.

“The airport has been experiencing unprecedented growth for several years, which requires safe and structurally sound runways and taxiways,” Chrisman said in a statement.

The airport’s revenue has grown from less than $500,000 in fiscal year 2014 to an expected $2 million this fiscal year, Chrisman said. Last year, the airport served 19,600 flights; that compares to nearly 14,400 flights so far this year.

“We just (passed) the halfway point, so you can see we’re likely to break last year’s high,” Chrisman said.

He said traffic from the airport’s only commercial carrier, Boutique Air, which flies three round trips a day to Portland with eight-seater planes, plummeted when the pandemic hit but is now rebounding. Drones account for much of the recent growth, he said.

Corvallis Municipal Airport has won nearly $3 million to upgrade lighting and rebuild a runway built in the 1980s. Airport manager Todd Hastie said the runway handles 95% of traffic from the airport, with 50,000 annual flights, including military flights, air taxis and general aviation.

Construction is expected to be completed by October 15. Hastie said the fixes will allow the airport to increase traffic, especially at night. The broken lights essentially ended nighttime traffic, he said.

In addition to these three regional airports, $2.6 million will pay for critical safety upgrades, including weather and snow equipment, lighting, signage and fog prevention:

The final $850,000 allocated to Salem Municipal Airport is intended to help the airport attract commercial carriers. In its application, the City of Salem said the money would be used for carrier revenue guarantees, marketing and fee waivers. According to an article in Salem Reporter.

Two carriers wrote letters in support of the request, including Avelo Airlines, a small carrier based in Houston, Texas, and Aha!, a low-cost airline based in Reno, Nevada, the site said. ‘information. The companies are interested in two weekly flights each – Aha! in Reno and Avelo in Burbank, California or Las Vegas, Nevada.