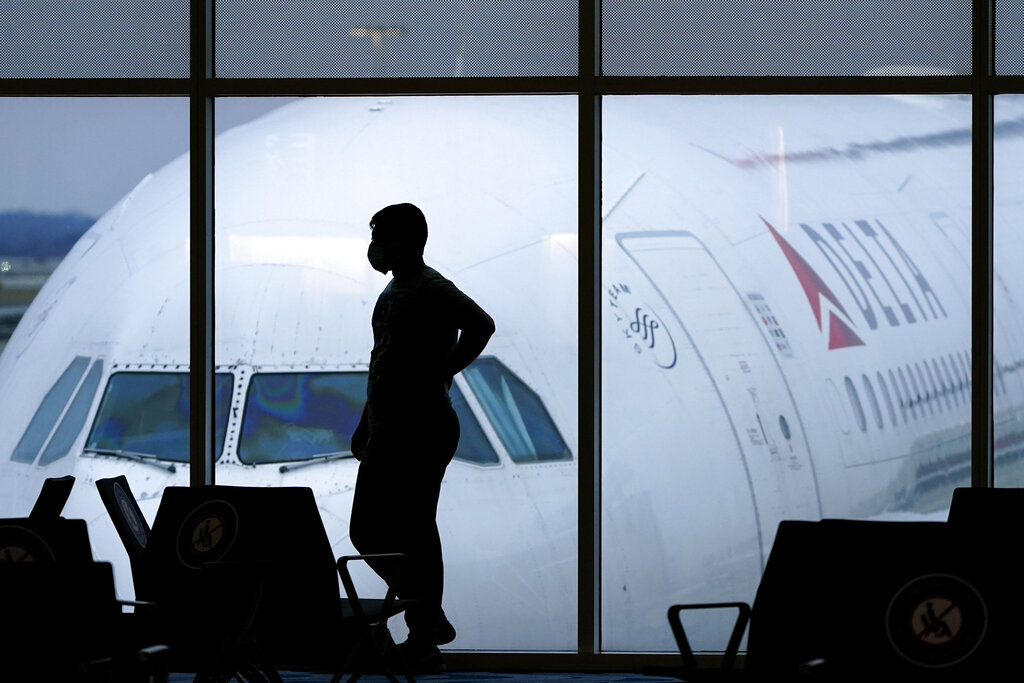 The first passenger was flying from Dallas-Fort Worth, Texas, to Charlotte, North Carolina on July 7, 2021 when the FAA said the woman fell while out of her seat during the flight. She then allegedly threatened to injure a flight attendant who offered help, pushed the flight attendant aside and attempted to open the cabin door.

When two other flight attendants tried to restrain her, she allegedly punched one in the head several times. The crew managed to get her to wear zip ties, but the woman “spit on, headbutted, bit and tried to kick the crew and other passengers,” the police said. FAA. Officers arrested her after the plane landed in Charlotte.

Another passenger, who faces a $77,272 fine, was flying Delta from Las Vegas to Atlanta on July 16, 2021 when the FAA said she attempted to hug and kiss the passenger next to her . She is also accused of walking to the front of the plane and attempting to leave the plane mid-flight.

The crew had to restrain her after she allegedly bit another passenger several times.

“If you’re on a plane, don’t be a jerk or endanger flight crews and other passengers. If you do, you will be fined by the FAA,” US Transportation Sec. Pete Buttigieg told The View on Friday.

Passengers must respond within 30 days of receiving the FAA’s letter.

The fines are part of approximately $2 million in proposed penalties announced by the FAA on January 1.