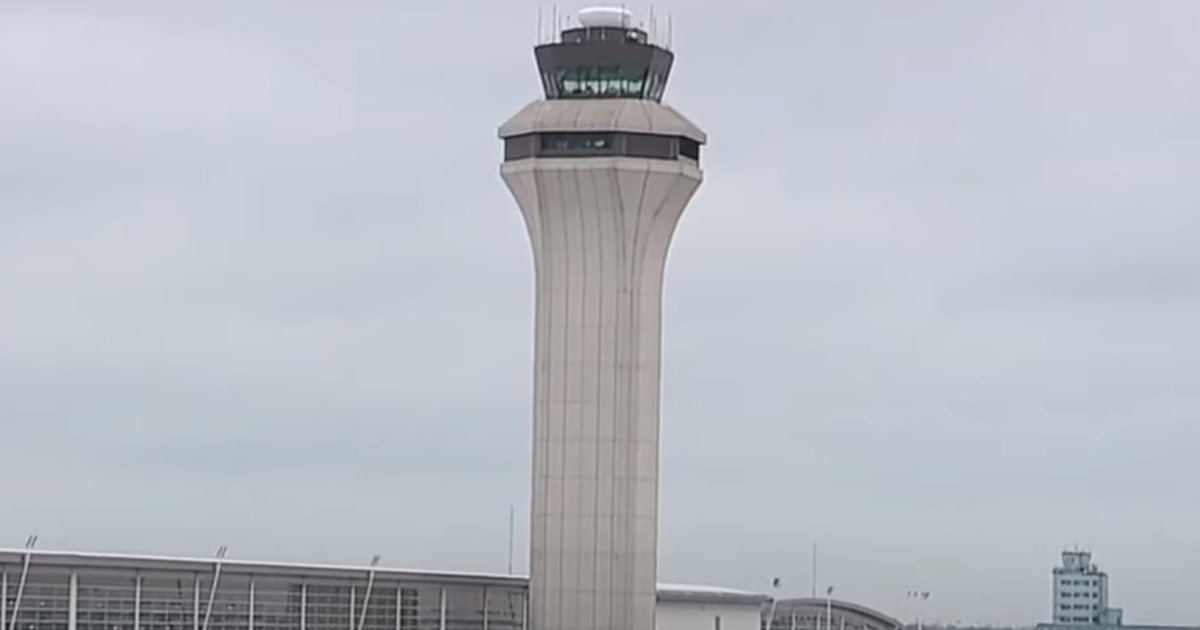 (WXYZ) – The 7 investigators were the first to expose a risky landing practice at Detroit Metro Airport.

The US Special Counsel has already told Congress and the President that the FAA needs to fix the safety issues with this landing system.

Now, the 7 investigators have learned that the airport is using this landing approach again, and another federal investigation is underway to determine why.

When Detroit Metropolitan Airport lands three planes at once, pilots sometimes have to abort their landings.

Planes on the westernmost runway must approach at an angle, using something called the Instrument Landing System, or ILS, Yankee Off Set Localizer. It’s an antenna system – but air traffic controllers say its placement in the subway causes the signal to be interrupted – especially when other planes are taxiing right in front.

The 7 investigators obtained radar readings from pilots communicating with the air traffic control tower after having problems with the signal:
“We’re spinning, we’re unstable,” said a pilot on a SkyWest flight in December 2020.

“SkyWest 3650 – you say you’re going to miss it,” asked an air traffic controller.

“It will be missed,” said the pilot.

“No, it’s not a discussion, it’s a safety issue coming from the pilots,” the pilot said.

“Planes can be very close to each other,” veteran air traffic controller Vincent Sugent said. “The worst-case scenario, of course, is the collision.”

“In my opinion not. And in the opinion of the special adviser – no, it is not,” Sugent said.

Before retiring in 2020, Sugent filed a federal whistleblower complaint with the US Office of Special Counsel. The special advocate agreed with Sugent and wrote a letter to the president, requesting a “review of the safety issues associated with the ILS Y approach procedure”.

The Federal Aviation Administration (FAA) says the approach “does not create imminent danger”, but it stopped using it during the special counsel’s first investigation. Then they used it again last summer, so an air traffic controller who’s still on the job agreed to talk to the 7 investigators.
“Why are we using it again after the special advocate told us not to,” the comptroller said.

And now a third whistleblower is speaking out. Both controllers say they could be fired if the FAA knew their identities, so we’re not revealing their names or faces.

“These are all complaints from major airline pilots. They say why do we use this? And that’s always the question – why,” the new whistleblower said.

“They have to turn right at the last second, and when they come out of the clouds in this very critical phase of flight, they have to correct. And if you do that in a crosswind, it’s an added complexity for them,” the controller said.

The 7 investigators again obtained FAA radar readings using the Yankee offset locator, this time on a rainy September night. During these triple approaches, the wind gusts reached 35 knots at one point.

During these approaches, a pilot appears to drift off course as he attempts to intercept the offset localizer signal. It’s not yet known if the signal was jammed, but air traffic controllers say the exchange is concerning:

Air traffic control: “Endeavor 4996, verify that you are intercepted by the localizer?”

Events like this are the reason Sugent filed a new charge with the U.S. Special Counsel, alleging “gross mismanagement and substantial and specific danger to public safety by employees of…the FAA… at Metro Airport.

“I think it’s dangerous. I think the conduct of the people in charge – for the safety of the flying public and the pilots and controllers – is failing them,” Sugent said.

These allegations cannot be substantiated until the investigation is complete, but the Office of Special Counsel told Sugent that they “found a substantial likelihood of wrongdoing based on the information [he] submitted…”

“They don’t take these things lightly – they don’t,” Sugent said.

In a statement, an FAA spokeswoman told us, “The FAA is cooperating with all Office of Special Counsel investigations…” and said “The FAA has mitigation measures in place…to ensure the operational safety.