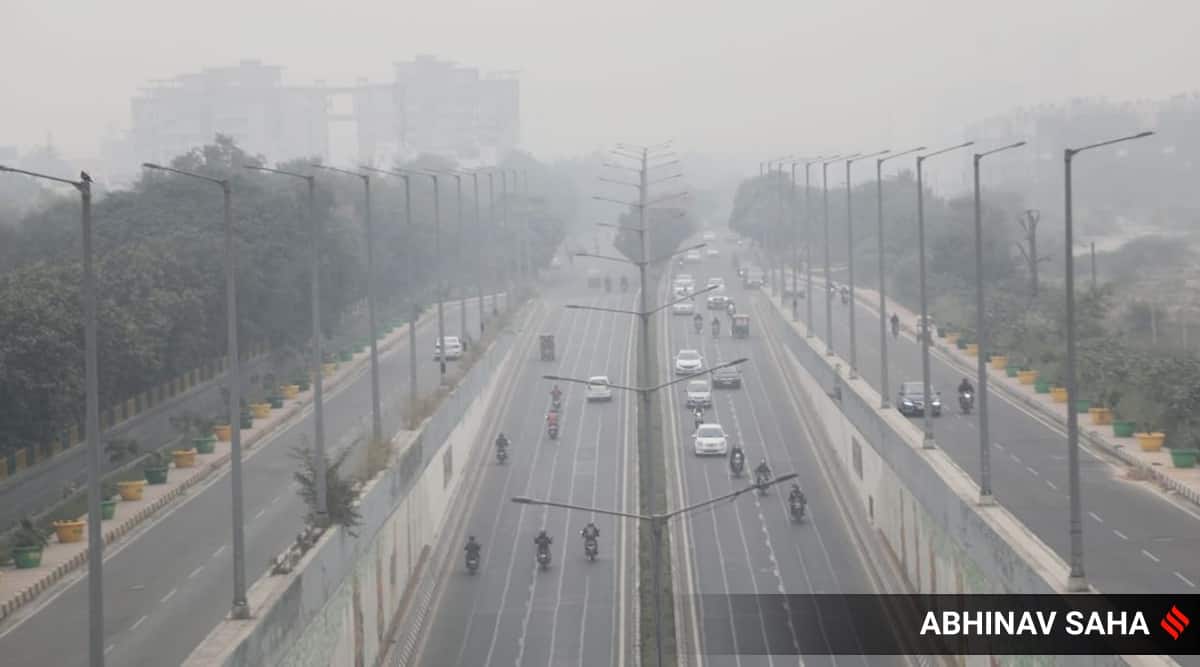 Air pollution-related illnesses cost Delhi Rs 7,694 crore per year, a study by a team of scientists from the Air Quality and Weather Forecast and Research System (SAFAR) concluded in a research paper titled ‘Impact of SAFAR’s Air Quality Forecasting Framework and Advisory Services in Reducing the Burden on India’s Economic Health’.

The article was published in the journal Regional Economic Development Research.

A group of 60 to 70 farmers, including Nihang Sikhs, who crossed the Singhu border to visit the Bangla Sahib Gurdwara on Thursday were allowed to do so after police organized buses to transport them.

The group gathered near the barricades and demanded to enter the city to offer prayers as the bill to repeal the three farm laws passed through parliament. They were first arrested near Mukarba Chowk by Delhi police. However, the police organized two buses later.

Amid Omicron fear, Gurgaon makes it mandatory to wear masks in public

Amid concerns about the new variant of Covid-19 Omicron, of which two cases have already been detected in India, the Gurgaon district administration on Thursday made the wearing of masks and compliance with social distancing standards mandatory in spaces public.