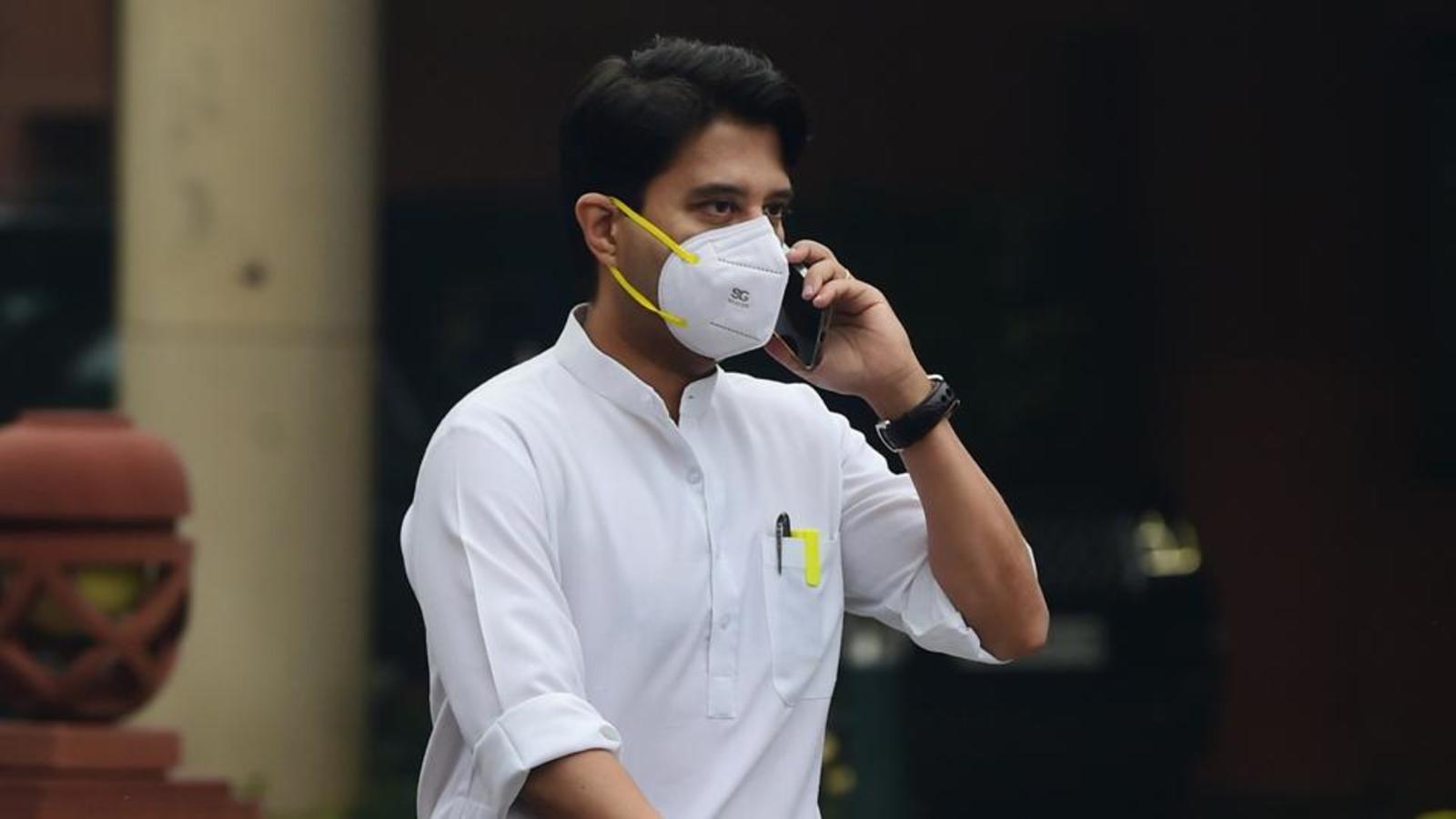 He also urged the minister to expand the terminal, increase the number of officers and staff at the airport in addition to providing electric vehicle facilities for the movement of passengers from the main entrance to the terminal.

The MP called on Scindia to ensure the acquisition of 78 acres of land at the earliest for the development of Darbhanga airport so that the facilities for passengers can be expanded. He also raised the issue of building passenger shades from the airport main entrance to the terminal, promptly completing the runway surfacing and moving nilgai (bluebuck) and other animals. wild animals from the forest area on the premises of the airport.

From a security point of view, Thakur also requested the Minister’s attention to the need to cut off the elevation views of the airport perimeter wall without delay and to appoint the Central Industrial Security Force for the purpose of security. At present, airport security is provided by the Bihar Military Police.

Thank you for subscribing to our daily newsletter.