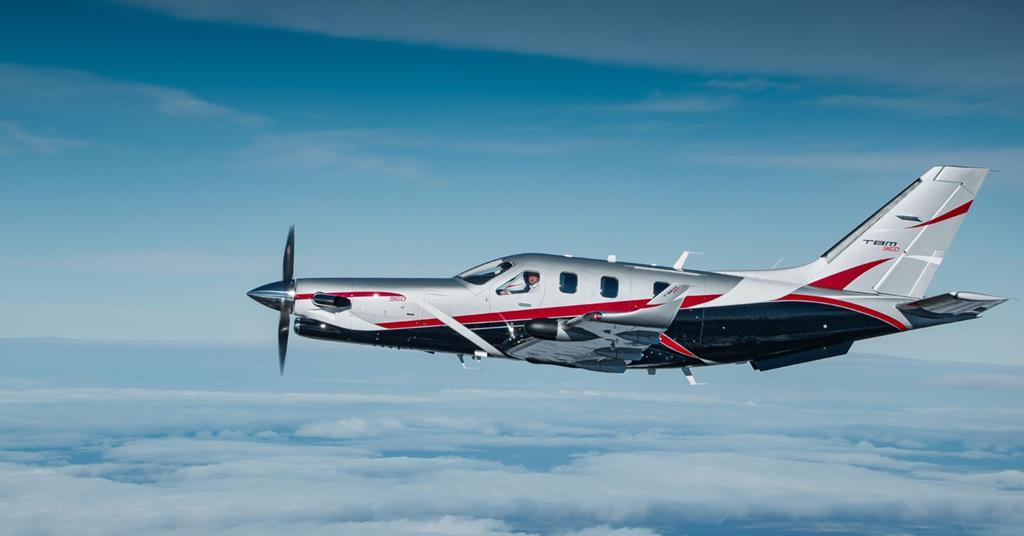 Daher updates the TBM family with the TBM 960 | News

French aircraft manufacturer Daher has unveiled its TBM 960, an updated variant of its TBM line of single turboprop aircraft.

The company unveiled the six-person plane at the Sun ‘n Fun Aerospace Expo in Lakeland, Florida on April 5.

The updated variant is the fifth generation of the TBM range, which Daher last updated with the 2019 launch of its PT6A-66 powered TBM 940.

The aircraft is fitted with a five-bladed propeller manufactured by Hartzell, connected to the PT6E with a “dual-channel electronic digital engine and propeller control system” (EPECS).

“The cockpit power lever is an electronic throttle, using a single forward position from takeoff to landing,” Daher explains. EPECS optimizes “powertrain performance across the entire flight envelope while reducing pilot workload by integrating all functions and protecting engine life,” he adds.

The plane is equipped with Garmin G3000 avionics and Garmin’s GWX 8000 weather radar, a new feature, according to the aircraft manufacturer.