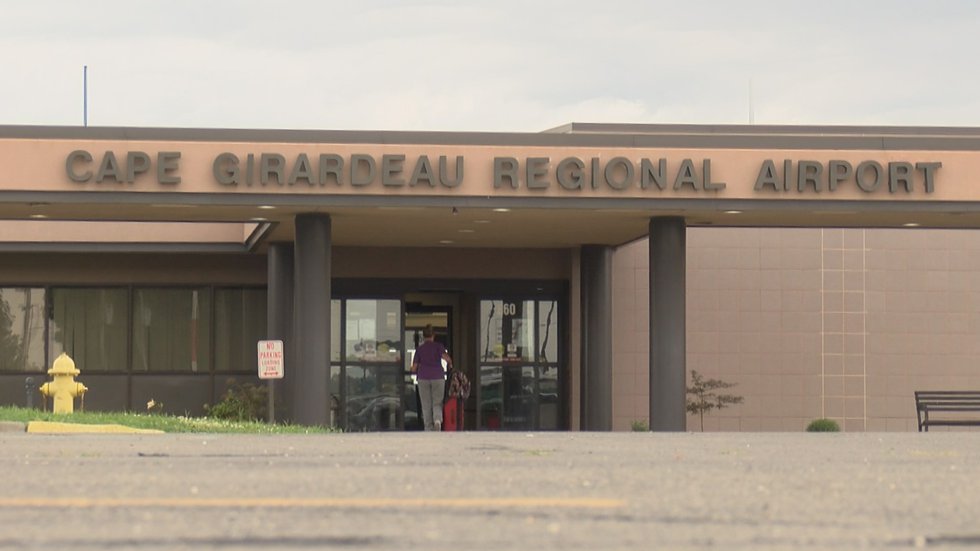 The Board of Directors recommends Contour Aviation to replace SkyWest.

According to the town of Cape Girardeau, Contour offered to offer two flights a day to Nashville, Tennessee. The flights are estimated between $29 and $99. Contour said it would use a 30-seat jet.

The city said connecting flights from Nashville should be competitive with Contour’s ticket/bag deal with American Airlines.

Boutique offered to use a single-engine plane that could accommodate 8 passengers and fly four times a day to Nashville.

Southern had a similar proposal, but with some differences in destination. They proposed using a single-engine, 9-passenger plane for four flights a day to Nashville or St. Louis with an optional flight to Chicago.

“Ultimately, we’ve chosen the service with the most flights, at the best price, that will get more people where they need to go more reliably,” airport manager Katrina Amos said in a statement. a published press release. “Selecting an 8- or 9-passenger option instead of regional jet service would require the City to waive the right to require twin-engine (jet) service in the future.”

The Airport Advisory Board’s recommendation will be discussed by Cape Girardeau City Council at its meeting on Monday, June 6th.

If the proposal is approved by the US Department of Transportation, the Contour could fly in and out of the airport as early as September.

The search for a new air service provider began in March after SkyWest announced it was ending service to Cape Girardeau.

SkyWest said it would continue flying between Cape Girardeau and Chicago.