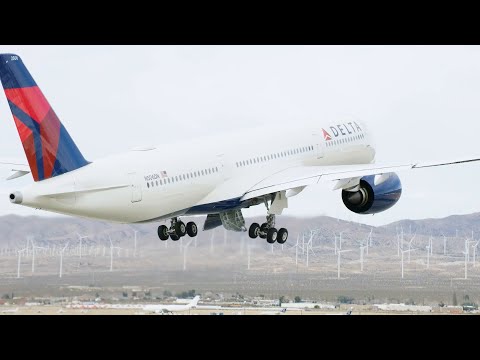 Sitting in seat 1D, Morgan reclined his seat all the way back and refused to put on his seat belt before the plane left the ground. He was uncooperative and unwilling to comply with their instructions when two flight attendants told him he had to straighten his seat back for takeoff.

Morgan ordered an alcoholic drink once the plane was airborne. It was served but when he ordered a second, a flight attendant offered him a soft drink instead.

Because of this, Morgan called the stewardess “f-” and “queer” and threw a glass of ice cream at the stewardess. He also held the glass he was holding in front of the face of the passenger seated in seat 2G, who attempted to intervene.

The Phoenix resident admitted to calling the flight attendant “queer” but denied assaulting her by touching a phone during the flight. He was arrested and charged with interfering with flight crew members or attendants.